Kaizer Chiefs attacking midfielder Keagan Dolly has revealed where he's struggled with his new Premier Soccer League teammates since signing for the Amakhosi.

Dolly is among the new signings at the Soweto giants, and has now opened up about the struggle he faced as he tried to gain full fitness since signing from Montpellier Herault.

The Bafana Bafana star did not play in the Carling Black Label Cup against Orlando Pirates but was introduced in the second half of the MTN8 encounter against Mamelodi Sundowns on Sunday as he gears up for the new PSL season.

"Everyone knows I got here a little bit unfit. I haven’t been to the same standard as the rest of the team," the 28-year-old star told the club's portal on Thursday. "They’ve been playing in the Caf Champions League.

"They’ve been active and for me, it was a bit difficult because I was out for three months and I am now trying to get back, but once I got to Kaizer Chiefs, from the first day, from the first training session with the guys, I felt at home.

"That motivated me to get onto the same page as everyone else as soon as possible," he added. "I could see how the team is evolving and I wanted to be part of the process. I think missing out on the Carling Cup – and seeing how well the team performed and how the guys played – made me want to join the team. 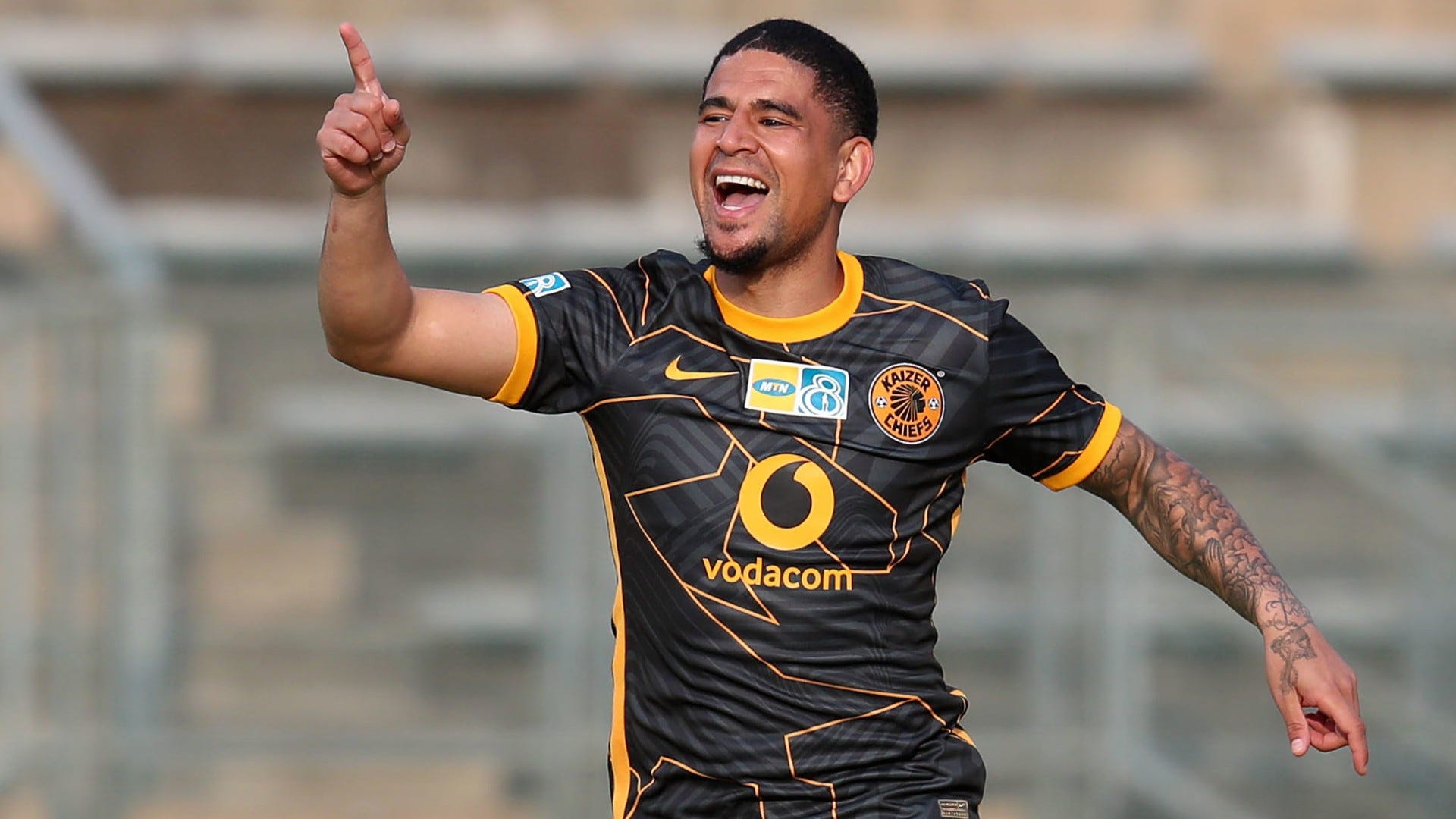 The former Ajax Cape Town star added that his new teammates will not focus on their rivals this term, but are keen on making themselves better than last term as they set their sights on the PSL championship.

"You can see where the team is going and how hard we are working to achieve that. We are not focused on anybody else, or on the last game of the season, whether we win the league or not," he added. "We’re focusing on being better players, being a better team and taking everyone forward.

"We just have to take each game as it comes and stick to the process, and that will deliver the end product for us."

After their MTN8 journey ended at the hands of Sundowns, Amakhosi will begin the PSL campaign with a game against TS Galaxy on Sunday.