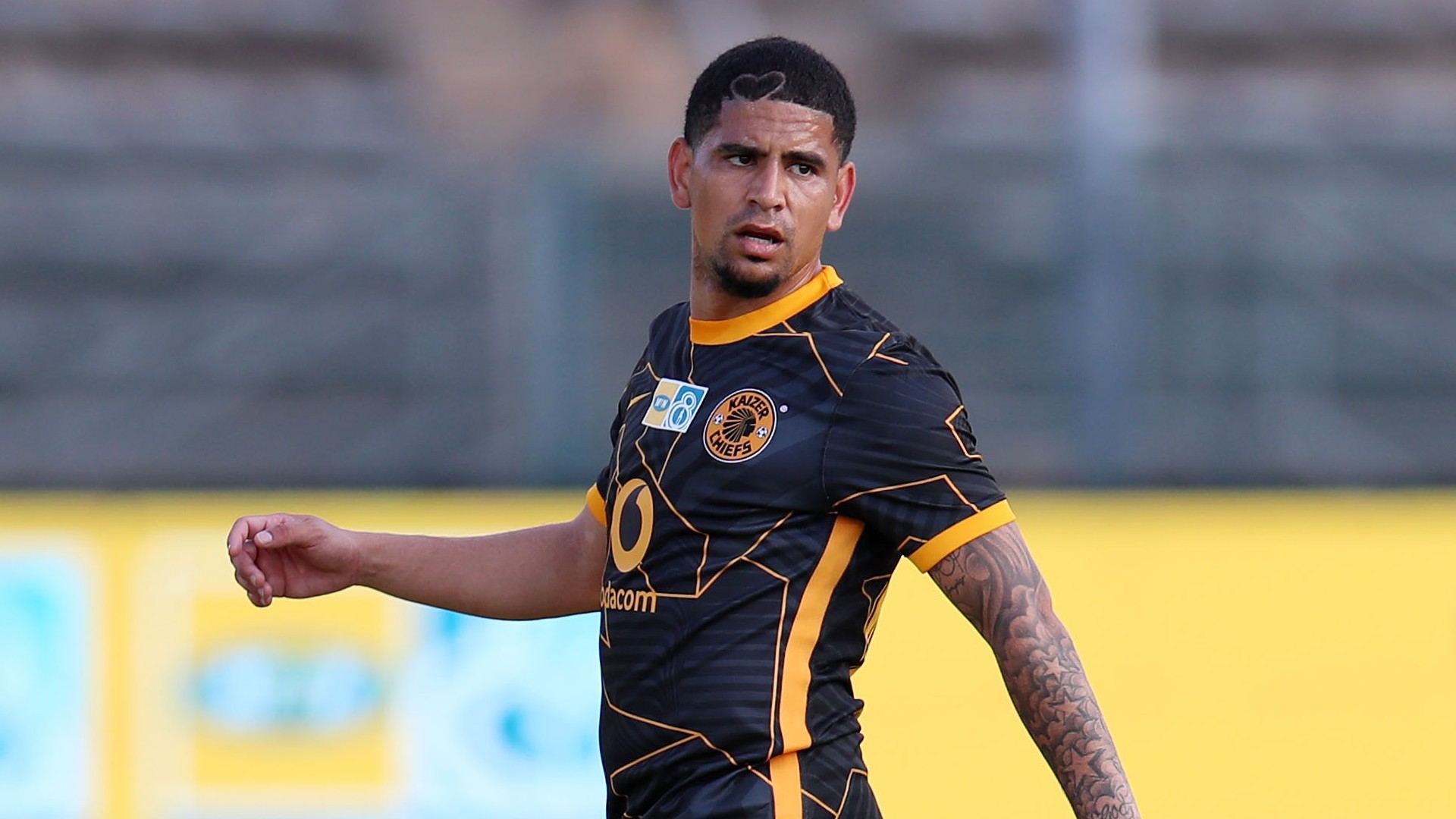 Although his side lost against the league champions, the Soweto giants scored two goals to draw with the Brazilians after going down in the first half

Amakhosi fought back after going 2-0 down in the first half and ensured the scoreline read 2-2 at full-time and in extra time, and it is that fighting spirit that Dolly feels showed the world how determined they are.

This even though the Soweto giants ended up losing in the resultant penalty shootout, thus ending their journey in the competition.

"We showed character and showed what we are capable of [against Sundowns]," Dolly told the club's portal.

"A lot of people saw that we are quite serious this season and we want to compete and win things. I think with the performance, coming down from two-nil down against a good team like Sundowns, shows we mean business."

The former Ajax Cape Town star was introduced in the second half against the Brazilians and he has admitted he was nervous on making his return to South African football.

"When the coach told me I was going on, I was a bit nervous. Coming back home after four and a half years in France and playing against your previous club. In my head, I didn’t want to try and do too much," he added

"As I said, my body is not where it wants to be, where it needs to be. But I told myself I understand the players, I’ve been training with them for the past two weeks. They made me feel at home.

"They made it easy for me to come into the team, even though I’m not yet at the level I want to be. The coach explained to me that there’s no pressure. Luckily, when I got in and I got the ball, Khama [Billiat] made a run and that made it easier for me to settle into the game."

Chiefs travel to TS Galaxy in their first PSL game of the campaign on Sunday and Dolly has explained how they will approach they match: "TS Galaxy are a team we know that works hard, that runs a lot. In the PSL, there’s no small team or bad team," he concluded.

"For us, it’s about focusing on ourselves and on what we’re good at. If we just do a little bit more than what we did against Sundowns, we stand a good chance this season."