The ex-Blancos defender has been impressed by his former team-mate in the Spanish capital, while also backing Ernesto Valverde at Barcelona

The managerial rookie was handed the most high-profile of posts at the Santiago Bernabeu in October following the departure of Julen Lopetegui.

Having been promoted from within the Blancos’ youth set-up and handed a three-year contract, Solari has been charged with rescuing Madrid’s 2018-19 campaign at home and abroad.

He has lifted them to fourth in the Liga table, five points off the title-chasing pace, and secured a place in the last 16 of the Champions League.

Some tough calls have been made along the way, such as leaving Isco on the bench for long periods, and former Real defender Karanka has been impressed by what he has seen, telling Goal: “He's showing that he has personality. He has his idea.

“From what I hear, from what I know about Real Madrid, there are always some people who want some player to play and others who want another to play, and I'm seeing that he has his idea. And the team is winning.

“If Santi is the one who is there, we have to support him and give him all the strength and credit, because being on that bench is complicated.

“Hopefully, if he cannot do what Zizou did – which would be difficult - he can launch the team and make them win again.”

Similar success is demanded by an expectant fan base, with Real forever among the favourites for the most prestigious prizes. 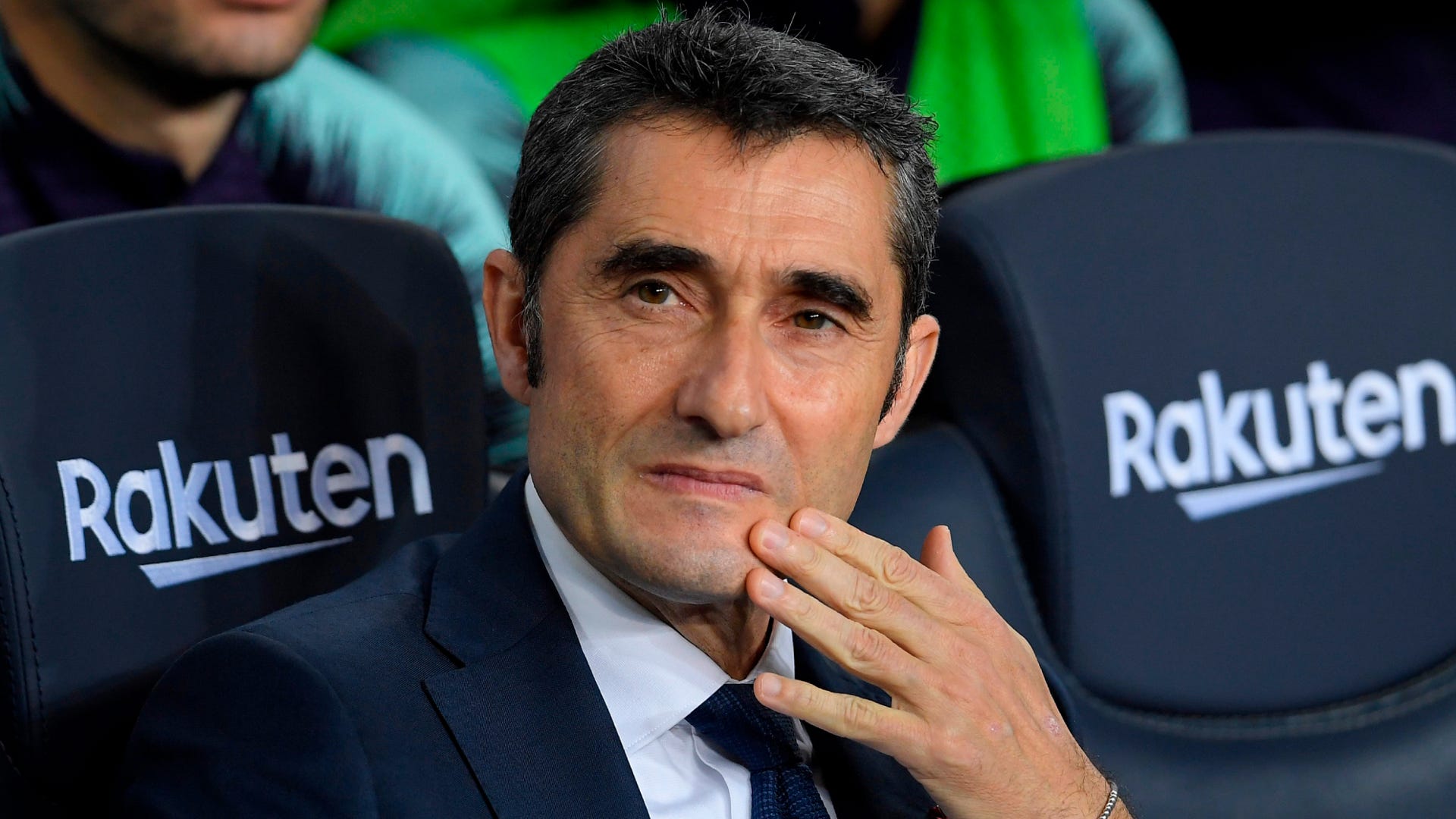 The same can be said for Clasico rivals Barcelona, with Ernesto Valverde the man currently expected to deliver at Camp Nou.

He has also faced questions on his future this season, despite having his title holders back at the top of the domestic pile and making progress in Europe, and Karanka feels the criticism has been unfair.

“Yes, but in the end, the success of Ernesto is to be what he is like: to transmit that normality in everything,” the Spaniard said of his former Athletic team-mate.

“What Ernesto is doing is very good, and in the end he is himself.

“If you coach such big clubs with that magnitude, although I was not in the front line like him, and you keep maintaining that naturalness and that normality, that’s already a success for me.”

Karanka is pleased to see former colleagues filling the most demanding of roles and has not ruled out a return to La Liga himself at some stage.

The Nottingham Forest boss said when asked if he would like to take charge of Athletic, as a Basque native: “In football, as a player, you are saying: I want to play in Alaves, then in Athletic, then in Real Madrid, then the national team, then win the Champions League.

“You can have those dreams as a child. But as a coach, on Saturday you are preparing for a game against Millwall, you lose two or three games and after dreaming about training Real Madrid, Barcelona or a Chinese team, you end up being fired and then you have to return to zero.

“I think the important thing is to grow, to learn every day and then time will decide where you end up.” 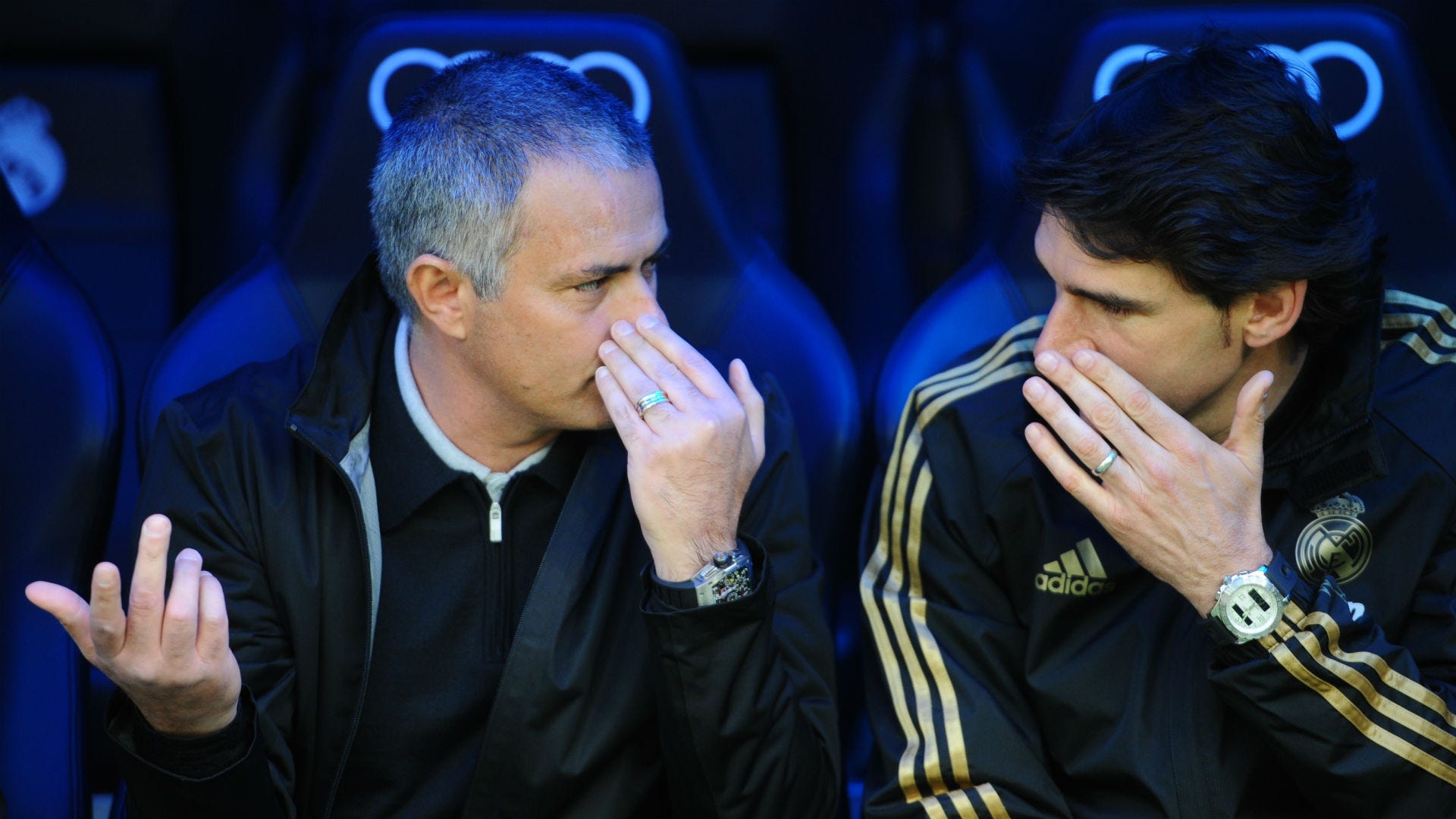 Karanka has spent enough time at leading clubs to know that nothing can ever be taken for granted in football, but he is fortunate enough to have learned from some of the very best coaches around.

He has played under the likes of Jupp Heynckes and Vicente Del Bosque and worked alongside current Manchester United manager Jose Mourinho.

Quizzed on what he has taken from those experiences, Karanka said: “I think it has been about taking a little from each one. We are talking about three very different coaches.

“I was with Jupp Heynckes when I was 20 years old when he came from Germany, and he changed the mindset at Athletic, we started playing the ball more, and we qualified for the UEFA Cup.

“With Vicente Del Bosque was another style: try to play, with his personality.

“And Jose, that aggressiveness, that organisation. I was already thinking about being a coach and he was the one that, more or less, makes you take the final step. I was already beginning to take notes of what I would or wouldn’t do and how I would handle each situation.”