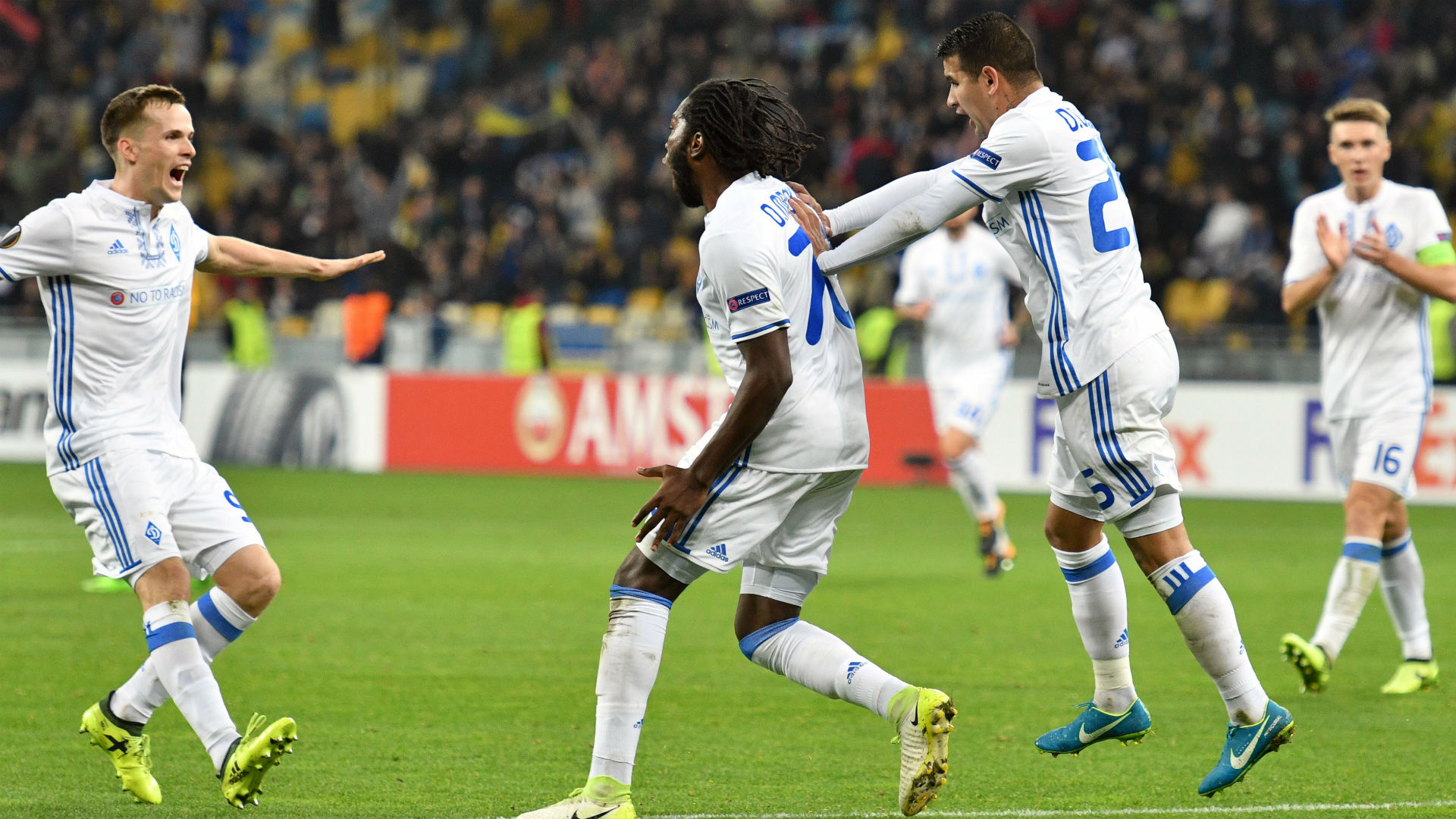 Dieumerci Mbokani was on the scoresheet as Standard Liege and Royal Antwerp drew 2-2 in Sunday’s Belgian First Division A game.

The 33-year-old scored his eighth goal in nine league outings to help the Great Old extend their unbeaten run to five games at Bosuilstadion.

Antwerp started the match impressively after Lior Refaelov opened the scoring in the 23rd minute from the penalty spot.

DR Congo international Mbokani then doubled the lead in the 55th minute for his fourth goal in succession.

The Reds, however, clawed their way back into the game after Renaud Emond reduced the deficit in the 58th minute.

Emond then completed his brace in the 72nd minute of the encounter to deny the hosts all three points.

Mbokani lasted for the duration of the game while his compatriot Paul-Jose M’poku featured for Standard Liege as a second-half substitute.

With the draw, Antwerp are fourth in the league table with 17 points from nine games and will hope to return to winning ways in their next outing against Mechelen on October 20.