The Ghana left-back reckons the Italian made him lose confidence at Stamford Bridge, but could things have played out differently?

Over five years after last playing a competitive game for Chelsea, and now reaching a critical point in his career, Abdul Baba Rahman remains on the books of the Stamford Bridge giants, yet he has never been further from the first team.

After several convoluted loan spells since 2016, the left-back is once again expecting yet another year away or a permanent sale.

Having suffered serious knee injuries, the last few months have been kinder to the West African.

Loaned to PAOK in late January, the temporary spell saw him feature prominently as the Greek side ended second in the Super League and claimed the Cup with a 2-1 victory over Olympiacos.

Even more important than beating the domestic champions was maintaining a clean bill of health in south-eastern Europe. Baba not only featured in 13 league games but started 11 of those. Perhaps more encouraging was the fact he played 90 minutes in 10 of the aforementioned 11 matches, suffering no new setback. 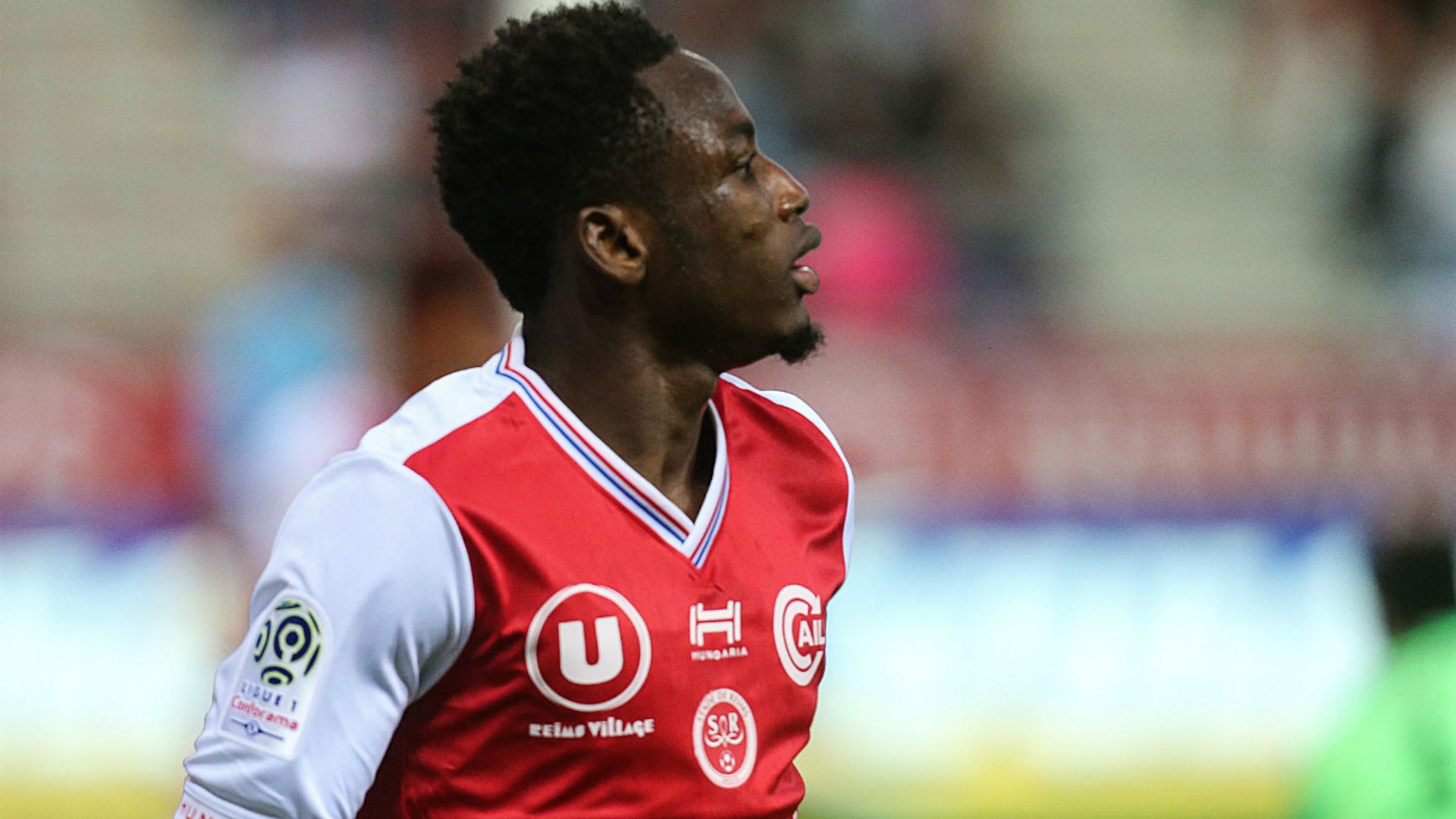 He featured prominently in the cup as well, starting every match from the quarter-final second-leg until his 95th-minute withdrawal by Pablo Garcia to kill time following Michael Krmencik’s winner in the 90th minute.

The aforementioned progress ought to lift the West African’s spirits after his injury hell appeared to be never-ending.

Having spent the first half of the campaign away from the first-team bubble at Cobham, his time in Greece after months with the Chelsea development squad saw him secure significant minutes under his belt.

Notably, Baba often played left wing-back at PAOK. This is interesting because the West London club have mostly utilised a formation involving wing-backs under Thomas Tuchel since January and could make him an option for the 2021/22 campaign.

In addition, it’s also a role the Ghanaian could have played had he opted against leaving Stamford Bridge five years ago under Antonio Conte. 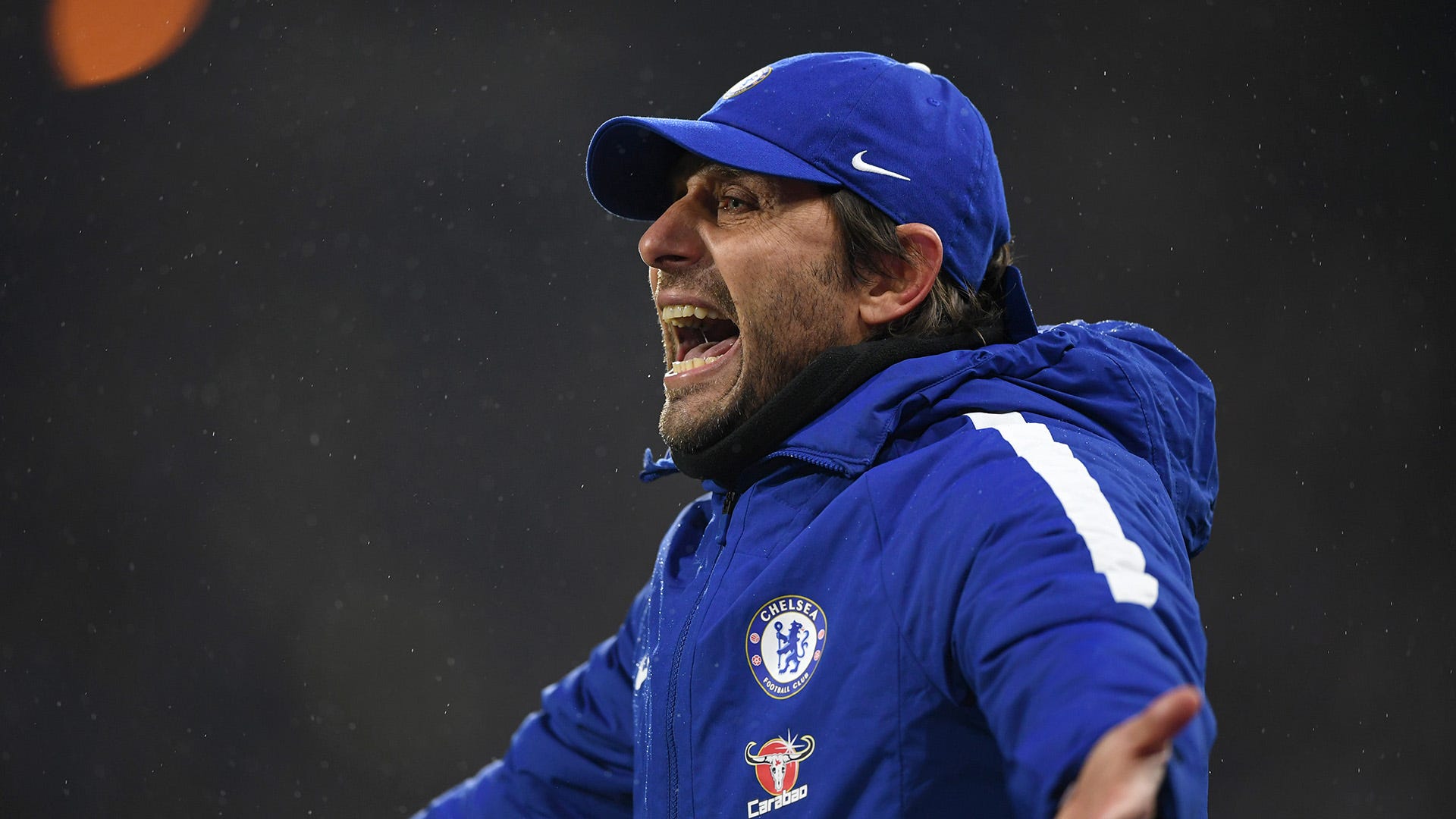 Indeed, the left-back’s relationship with the demanding Italian coach has come under the microscope again following his recent comments over events leading to his temporary departure in summer 2016.

“I left Chelsea because I didn’t get on well with Conte. When he arrived, I had the first meeting with him before the season ended,” Baba told Joy Sports last week. “He told me how he wanted to play and how I can be in the team if I decide to stay. So, I said okay that’s fine.

“During the pre-season, I didn’t like the way he was reacting toward me. I went to speak to the sporting director, and I told him my worries. I told him this is what is happening in training and I don’t have confidence anymore and if I stay here, I will not be confident enough to show my qualities.”

In fairness, perhaps Conte should have understood the concept of individual differences when dealing with Baba.

Not every player will feel the motivation to respond positively to what may come off as the biggest bully in the yard picking on the individual perceived as vulnerable. Andrea Pirlo, in his autobiography, remarked: “When [Conte] speaks his words assault you. They crash through the doors of your mind, often quite violently, and settle deep within you.” Regardless, the pair formed a strong working relationship, winning three Scudetti with Juventus between 2011 and 2014.

In 2016, Leonardo Bonucci likewise noted how Conte’s management of the Italy national team was the principal reason for their unexpected progress to the quarter-final at the European Championship, revealing the coach’s preference for “players with big personalities”.

The 51-year-old famously went berserk at Gianluigi Buffon before a final day match vs Cagliari in May 2014, annoyed after the latter, accompanied by chief executive Beppe Marotta, seemed more interested in discussing bonuses.

At the time, they had accrued 99 points and were already Serie A champions, but Conte desperately wanted to become a Centurion. He reportedly sent the goalkeeper’s teammates out of the room and ran a tirade of abuse on Buffon, who he felt should have known better.

The Old Lady refocused and thrashed the Sardinia outfit 3-0, finishing that year with 102 points. 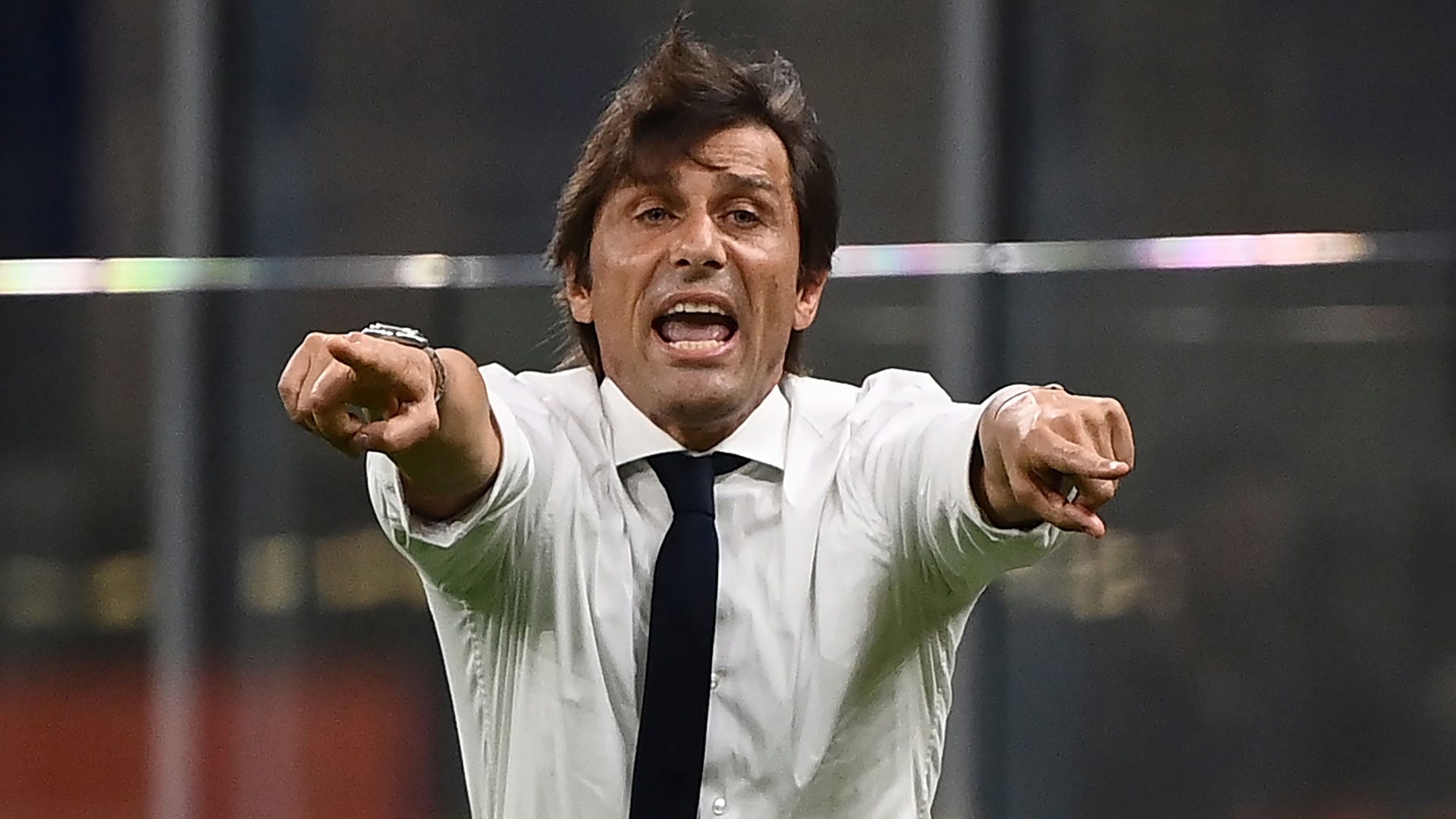 The aforementioned demonstrate Conte’s drive, ferocity and demanding nature. From the outside looking in, this was probably the intention when he arrived at Cobham, but Rahman believed his new coach was singling him out.

Due to the importance of wing-backs to his system, the insistence on Baba thriving was understood, particularly with the Ghana defender being the only natural left-back in the squad upon his arrival.

While Conte isn’t as wedded to a back three as many might believe — he initially trialled a 4-2-4 in Chelsea’s pre-season and began the campaign with a 4-1-4-1 — the signing of Marcos Alonso and return of David Luiz pointed to the Italian opening the door to a switch as the season wore on.

As it turned out, the aforementioned buys played huge roles in the Blues’ Premier League win. Thus, one has to wonder what might have been: could Baba, not Alonso, have been the flying wing-back in Conte’s 16/17 Blues transformation?

From an African perspective, it would have gratified seeing Victor Moses and Rahman possibly feature significantly on opposite flanks in the first-ever side to claim the PL with a three-man defence.

However, both manager and player fell out, and the latter’s injury hell means he hasn’t added to his 23 Chelsea appearances since 2016.

Conte initially reckoned the Ghana left-back was “too attacking” for his system and the wide defender’s recent comments suggest he should have taken the supposed criticism in stride. Tough love is, after all, preferable to indifference.