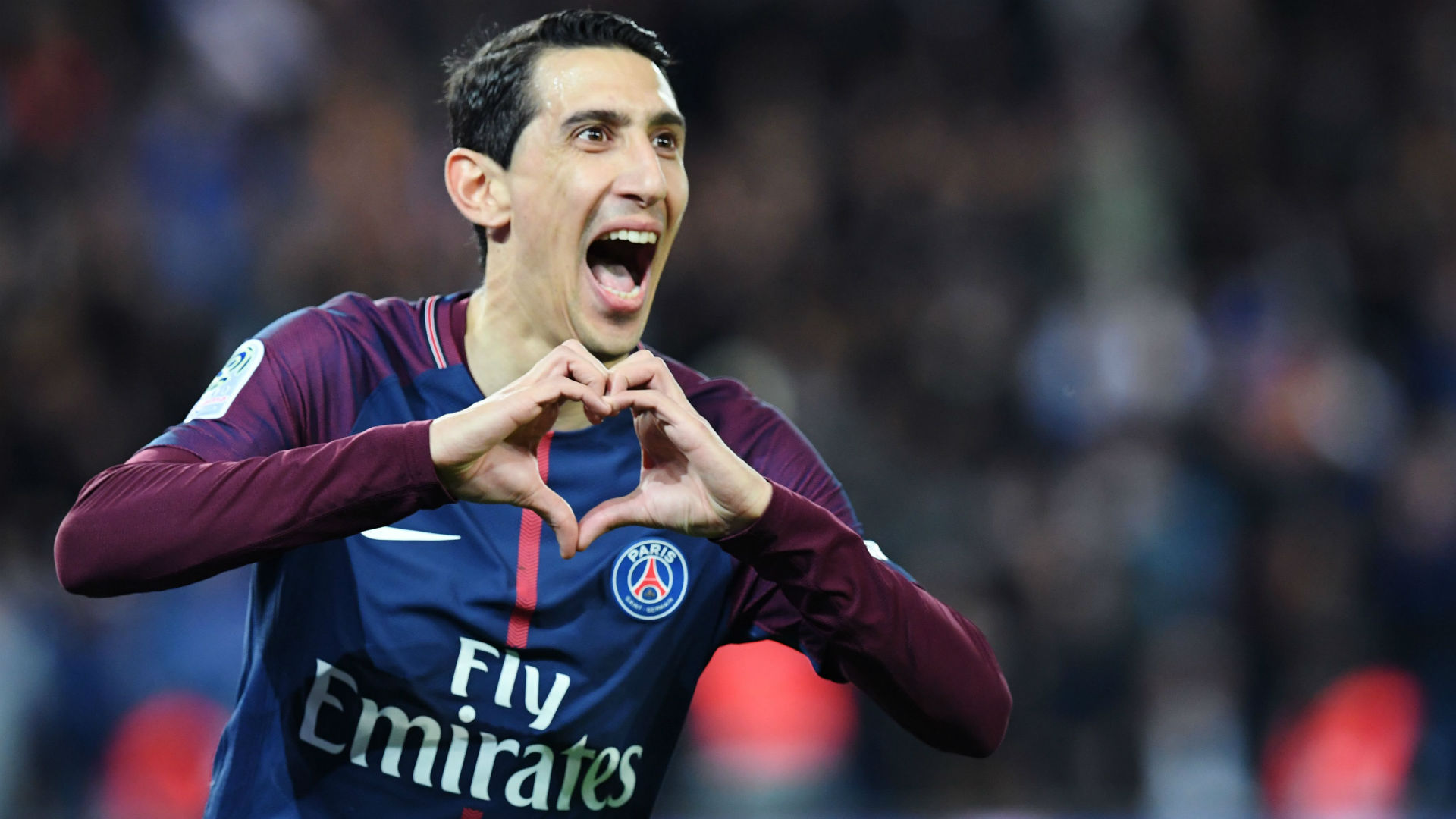 The Argentina international remains under contract with the French giants, but he appreciates that new additions may force him towards the exits

Angel Di Maria has conceded that another summer of big spending at Paris Saint-Germain could force him towards the exits.

The Argentina international is tied to the Ligue 1 champions until 2019, but he has seen the club stockpile attacking talent since signing from Manchester United in 2015.

At 30 years of age, Di Maria is aware that PSG may decide to look more long-term with their recruitment in the next transfer window.

He has already sparked talk of interest from Juventus, while Barcelona have been linked with the former Real Madrid star in the past, and nothing is being ruled out at this stage.

Di Maria told France Football when quizzed on his future: “Football is a strange game.

“I am happy here, but the club needs to sign new players and to do this, others must be sold. It is not my decision. It is also the club's. For the moment, I am calm.

“We must simply continue to work hard; the club and the supporters need to stay patient.

“The most important thing is to continue to sign great players who want to win things or have already won things and are experienced - the rest will come on its own.”

Di Maria has been a regular this season and enjoyed the most productive campaign of his career in front of goal.

In 40 appearances across all competitions, he has found the target 21 times.

He has also provided seven assists across his Ligue 1 and Champions League titles, while helping PSG to close on a domestic treble.

They have already tasted title glory and Coupe de la Ligue success, with a French Cup final date with Les Herbiers on May 8 set to see them looking to complete the silverware set.