Memphis Depay is set to earn 30 per cent less at Barcelona than was initially agreed, Goal has learned, with the Liga giants needing to cut costs in order to operate under a salary cap.

The Netherlands international forward is among those to have made a move to Camp Nou this summer, along with Sergio Aguero, Eric Garcia and Emerson Royal.

Deals are, however, yet to be officially completed as the Blaugrana need to free up funds in order to get fresh faces on board and keep their books balanced.

What is the situation with Depay?

The 27-year-old Dutchman had seen a switch to Barca mooted for some time, with an opportunity opening up when his contract ended at Lyon.

Depay has made no secret that joining Barcelona is a dream come true, with the presence of Ronald Koeman in the dugout a welcome bonus.

An offer worth €7 million-a-year was initially put to the frontman, with a number of performance-related variables included. However, it is now understood that a modified proposal is being put in place with Depay, as Barca are unable to offer any more than €5m to their new recruit.

That figure represents a 30 per cent pay cut for Depay, but he is happy to help out financially wherever he can.

A move to Barca would have been impossible had a fee been required, and he will do everything in his power to remove any further obstacles from his path.

Who else are financial issues impacting? 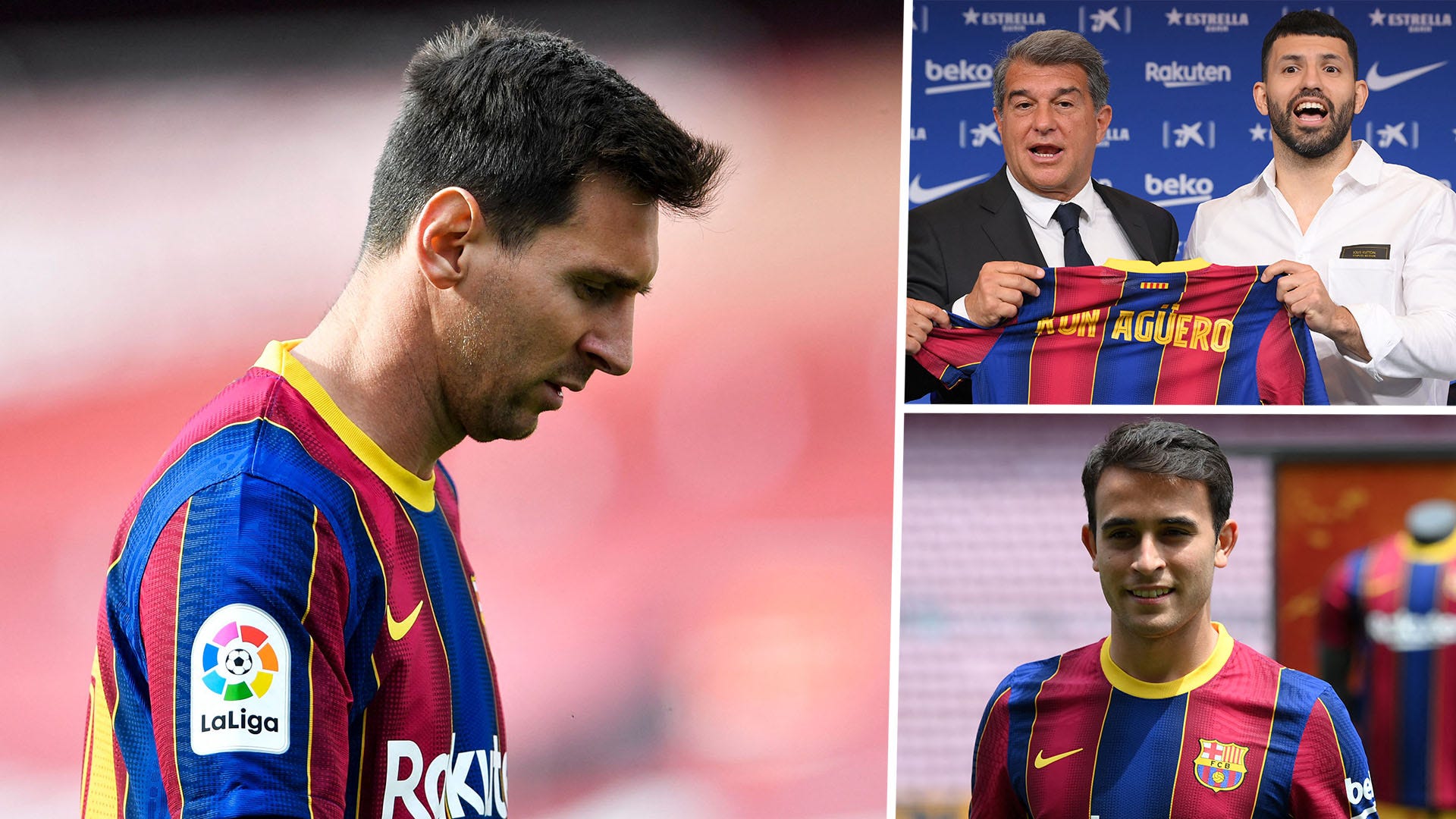 Garcia is another to agree personal terms with Barca long before he actually arrived at Camp Nou.

The Spain international defender gave the green light for a deal to be done in January with interim president Carles Tusquets, but has had to accept a reduction under Joan Laporta.

While new arrivals are happy to compromise, Barcelona are yet to get another deal done with captain Lionel Messi. He has reached the end of his previous contract and is technically a free agent.

Discussions regarding fresh terms have been held and the Blaugrana remain hopeful that the services of the six-time Ballon d'Or winner can be retained.

They are, however, still looking to cut costs, with a number of big contracts weighing them down, and further exits are required.

Samuel Umtiti and Miralem Pjanic are among those that Barca are looking to offload, while there has been speculation surrounding Philippe Coutinho and Antoine Griezmann.