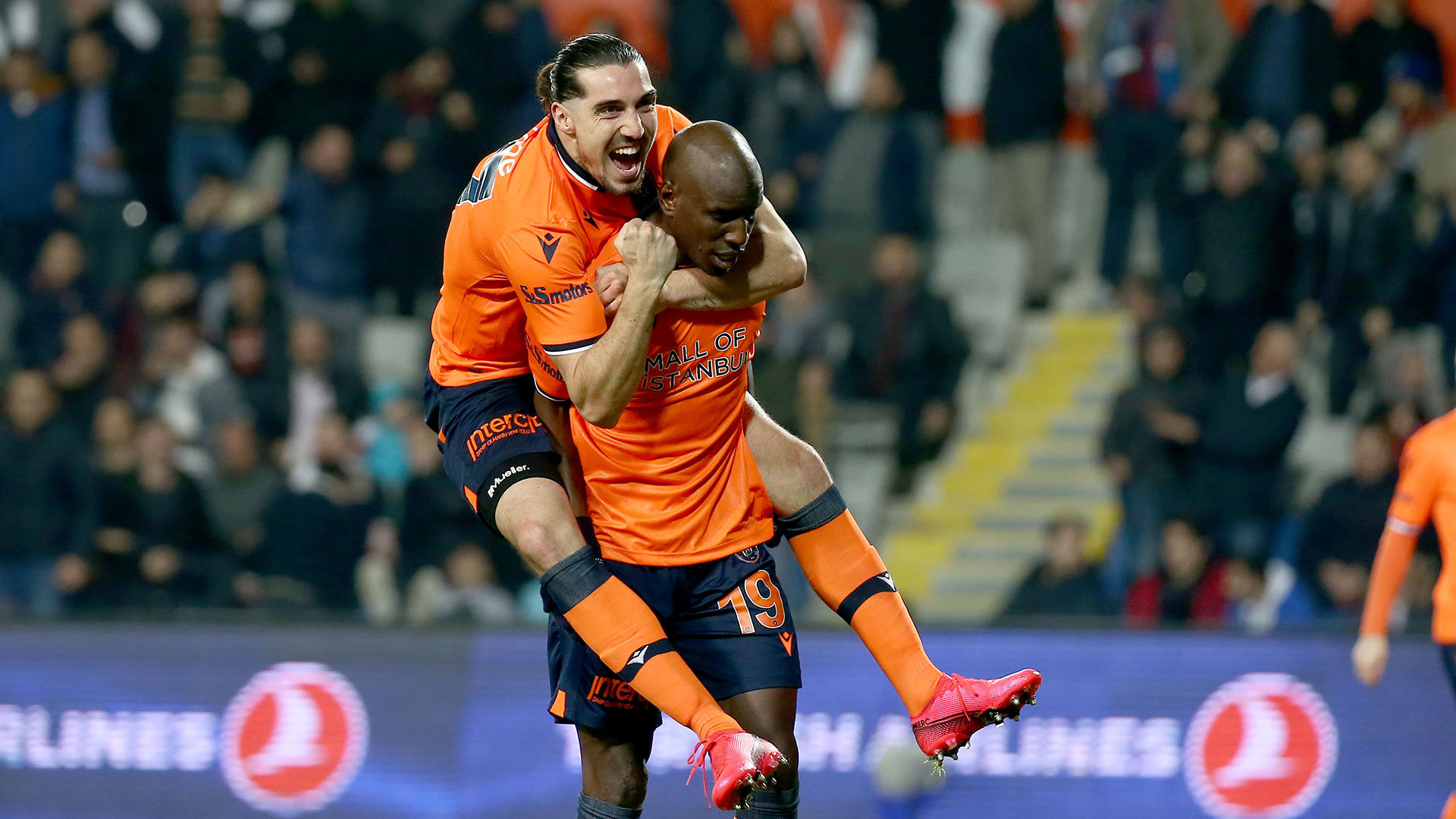 Demba Ba scored Istanbul Basaksehir's only goal as Trabzonspor held them to a 1-1 draw in Sunday's top-of-the-table clash in the Turkish Super Lig.

After a goalless first-half, the former Chelsea striker opened the scoring in the 56th minute, to increase his tally to 10 goals after 20 league appearances this campaign.

Ba's lead was short-lived after Martin Skrtel turned the ball to the back of his own net as both teams settled to share the spoils in Trabzon.

The 34-year-old forward was in action for 90 minutes while Nigeria's Austin Okechukwu came on as an 80th-minute substitute.

For Trabzonspor, Ghana's Caleb Ekuban was on parade from start to finish while Anthony Nwakaeme was replaced at the death of the encounter but John Obi Mikel was an unused substitute.

Sunday's result left both teams level on 53 points after 26 games as the race for the Super Lig title heats up, but Trabzonspor sit at the top with a superior goal difference.