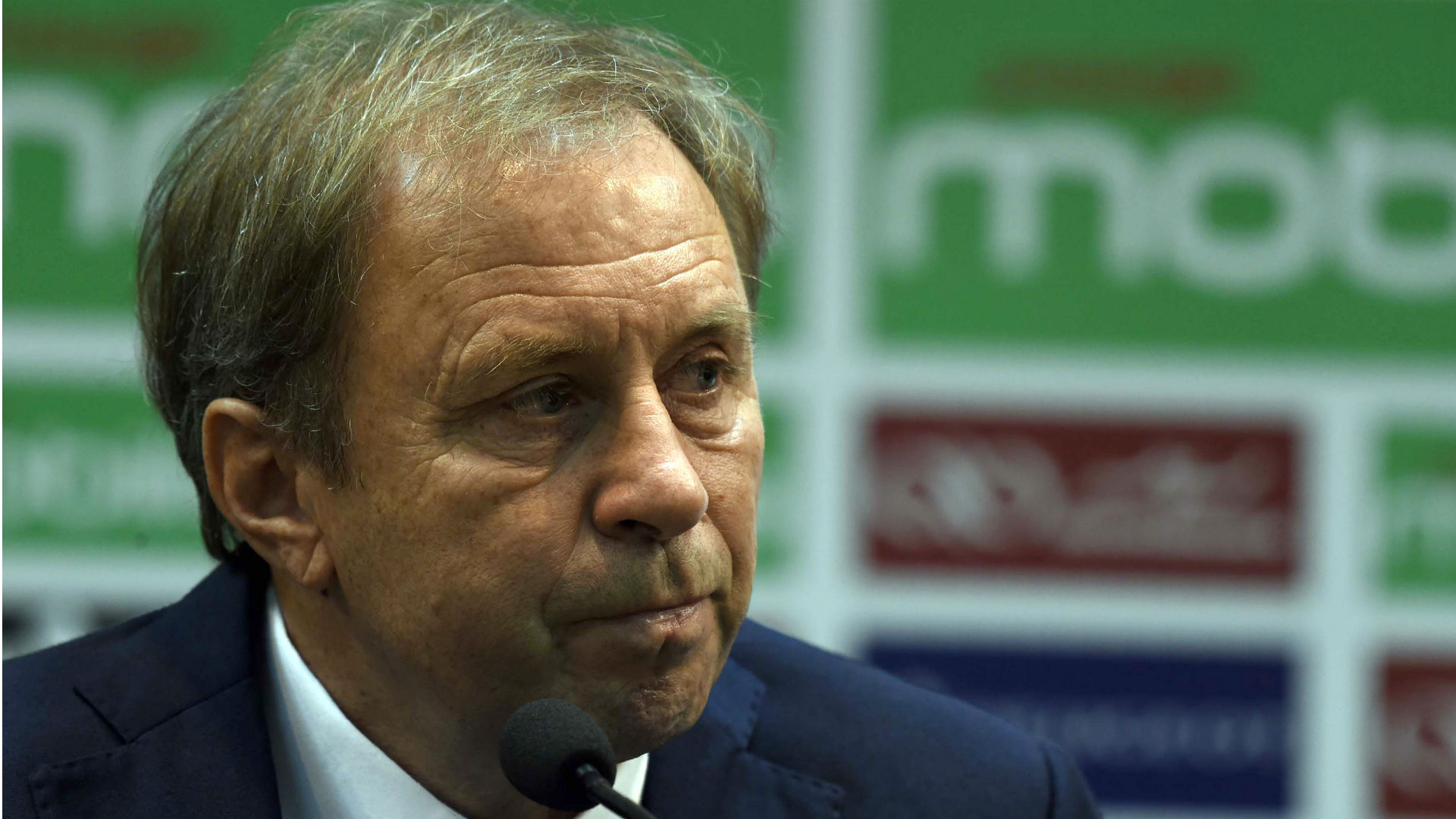 Ghana coach Milovan Rajevac believes the pitch will be the ultimate decider on who qualifies between the Black Stars and Hugo Broos’ South Africa for the next round of the 2022 World Cup qualifiers.

The two teams are in a fierce battle for the sole qualifying ticket from Group G, with South Africa currently sitting one point above the Black Stars at the top of the table with 10 points.

Next month, the group heads to its final moments with Bafana and the Black Stars set for a final matchday showdown in Ghana, a game that will most likely decide the group.

“This is normal because everybody wants to win so statements are statements and the pitch is a pitch,” Rajevac said on Monday in response to a recent remark of Broos highlighting South Africa’s eagerness to “fight until death”.

“We feel the same motivation and I think we are even hungrier for success so we have strong faith in our capabilities and in our unity and know what is at stake so we will do anything in our power to win these matches and go to the next stage.”

Before their final day showdown, Ghana will take on third-placed Ethiopia on the penultimate matchday next month, the same day South Africa welcomes rock-bottom Zimbabwe for an encounter in Johannesburg.

“Now our complete focus is on our next two matches which are very important and as I say, every next match is the most important one.

“These two victories will mean nothing if we don’t deliver a good performance and result in the next match.

“Our focus is completely on those matches and it is going to be a short time in camp but we will prepare well and we are in the process of preparing the camp.

“We have the support from everyone around and we hope everything goes well and achieve our target which is winning the next two matches and qualify for the final round.”

The Ghana coach then referred to Bafana Bafana's victories against Ethiopia.

“We were monitoring the situation [of the other group games] of course but we were thinking primarily of ourselves because everything was in our hands and we depended on ourselves, so the moment we win successfully, we don’t focus on the other team.”

Rajevac was appointed Ghana coach last month, replacing CK Akonnor after the Black Stars lost 1-0 away to South Africa in their matchday two meeting in June.