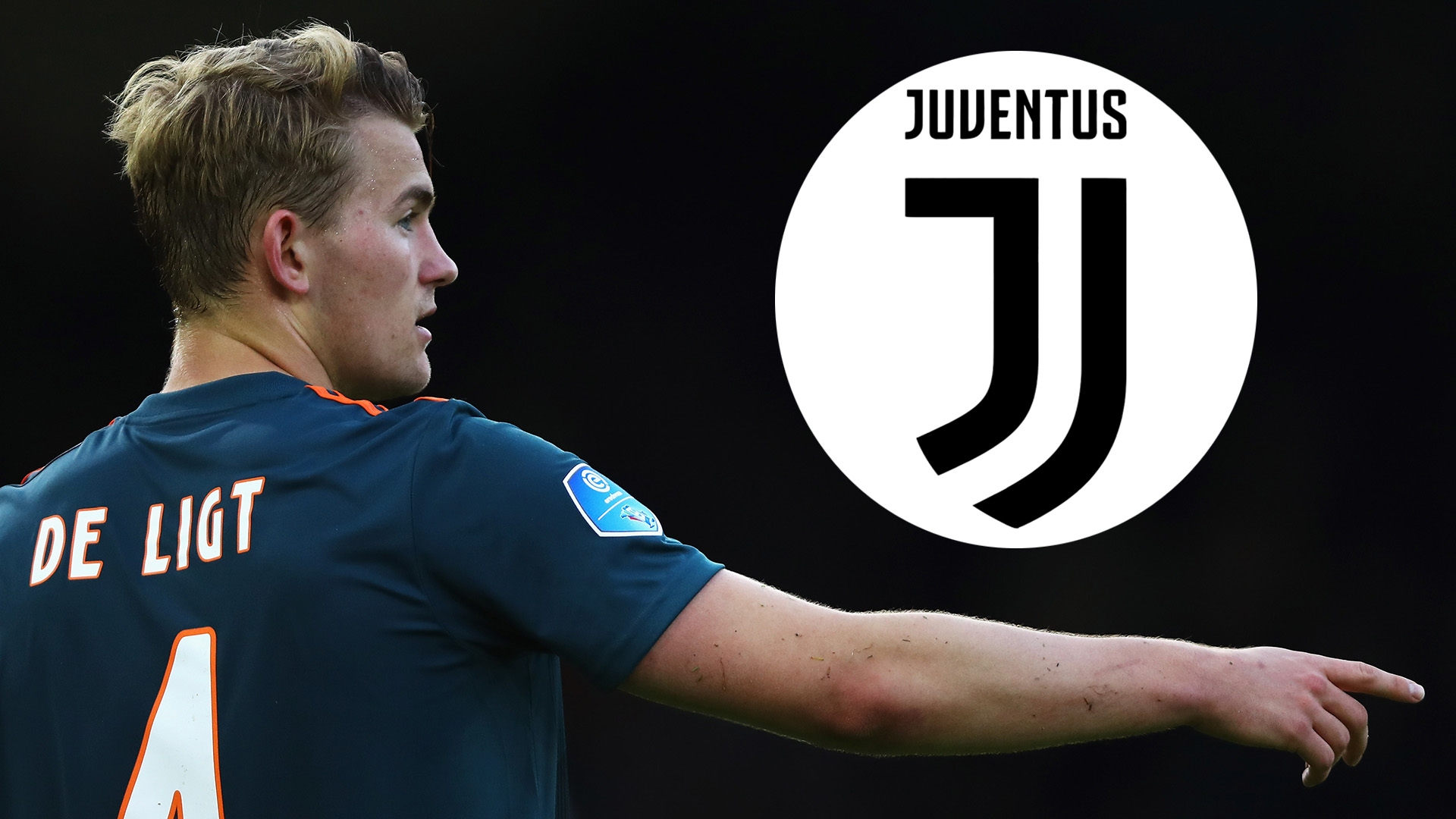 Matthijs de Ligt’s agent Mino Raiola claims there was an agreement with Ajax for the defender to leave this summer if a suitable offer was made.

De Ligt is wanted by Juventus, but their reported opening offer of €50 million (£45m/$56m) without any add-ons was rejected by Ajax, who are keen to receive a bigger transfer fee.

Raiola has claimed that Ajax made a promise in 2018 that, if De Ligt stayed for one more season, he would be allowed to move on for the right price.

“Agreements have been made with Matthijs and it is up to Ajax how the club wants to deal with this,” Raiola told De Telegraaf, with De Ligt’s agent believing the verbal agreement was that a fee of €45m-€50m.

The Dutch paper says ‘reporting sick’ is not an option for de Ligt, so he will report to training, but his agent is hopeful a deal can be done as soon as possible.

Goal had previously reported De Ligt had reached an agreement on a five-year contract with Juventus, which will earn him a total salary of €12m per season in Turin made up of his base wages and bonuses.

However, while they wait on a transfer fee, Raiola says he is keen to avoid an arbitration case, believing that process to be unsuitable for the player.

“An arbitration case is out of the question for us,” the 51-year-old said, “I also advised Matthijs, because it does not suit his style and his lifestyle.

“The player only hopes that Juventus and Ajax will show the will to work and that the deal is completed quickly.”

De Ligt’s future has been subject to speculation throughout the summer transfer window, following a season that saw him impress for both club and country.

Starring as Ajax’s captain, the 19-year-old guided his team to the Eredivisie crown as well as a surprise trip to the Champions League semi-finals, knocking out Real Madrid and Juventus along the way.

A stoppage-time Lucas Moura goal was all that kept Ajax from the Champions League finals, while De Ligt also enjoyed a run to the Nations League finals with the Netherlands, though the Oranje fell to Portugal.

Barcelona, Manchester United and Paris Saint-Germain have been credited with interest in De Ligt, with his ex-Ajax team-mate Frenkie de Jong admitting he hoped the defender would join him at Camp Nou.