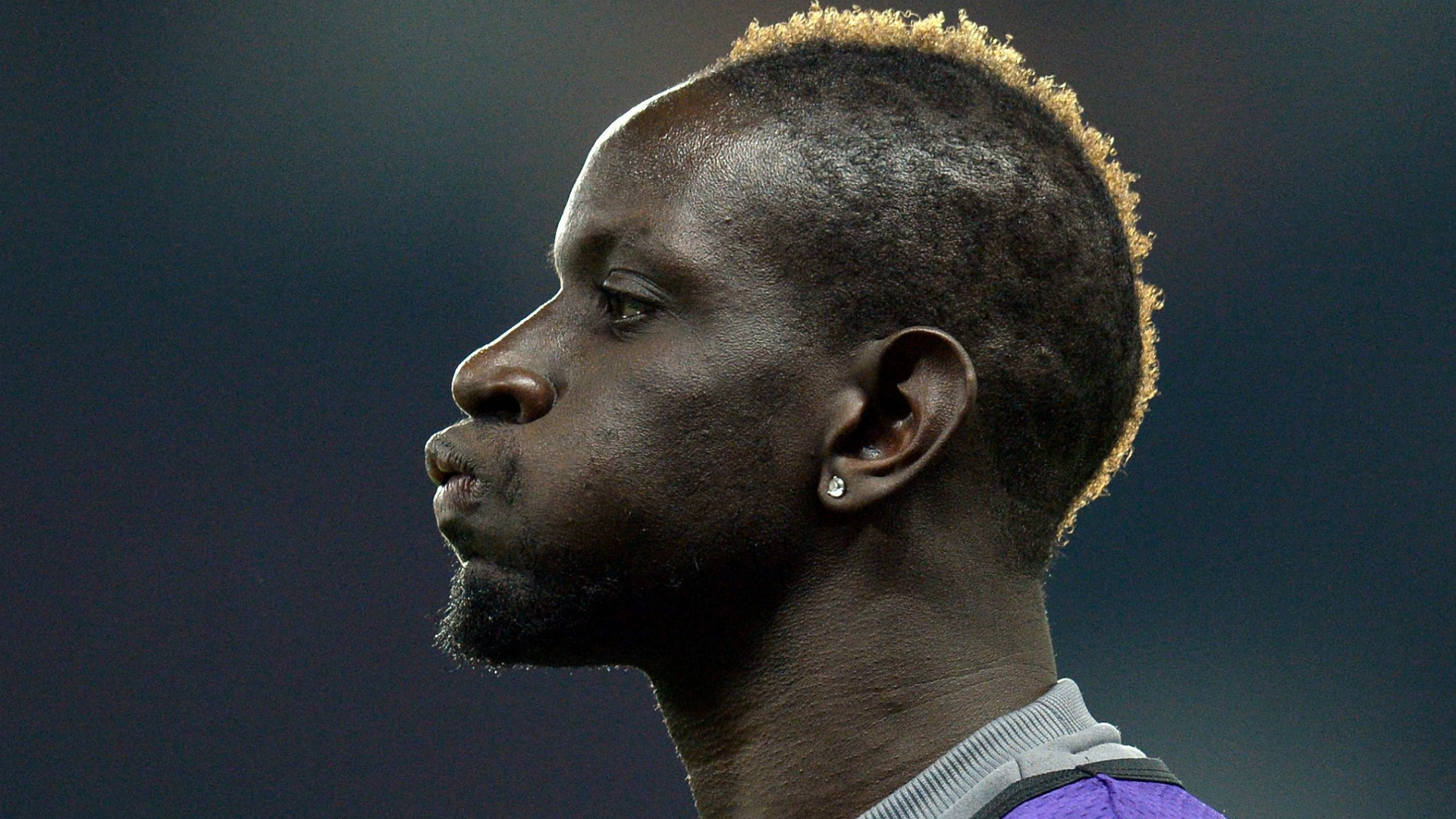 The Reds are prepared to accept an offer inclusive of extras for the 26-year-old, who has long settled on personal terms with the Eagles

Crystal Palace are assessing the possibility of a structured deal for Mamadou Sakho as the Liverpool defender remains a premier target to solidify their rearguard.

As revealed by Goal on July 4, the centre-back already has a personal agreement in place with the Eagles, having been critical to their Premier League survival while on loan at Selhurst Park last season.

Crystal Palace 9/4 to be relegated

The only hindrance in turning that temporary stint into a permanent one has been the Reds’ £30 million valuation of the Frenchman, with Palace maintaining for months that such a figure is beyond them.

And manager Frank de Boer reiterated as much following his side’s 1-0 defeat at Anfield on Saturday, saying: “When he’s available for us, I think that is a quality injection for the club.

“It is not like this now, because he is much too expensive for the club.”

Talks have continued with both Sakho and Liverpool throughout the summer and the Merseysiders are now prepared to accept an offer inclusive of extras for the 26-year-old.

Palace are yet to submit a formal bid, but have the discussed variables around a fee.

One goal, stay at the top. Thank you for all your messages !!! #SakhoFamily

It is clear that they covet Sakho, the former Paris Saint-Germain man wants the move and the Reds are willing sellers, but there is still a poker game playing out over the final sum.

It was Palace that caved in first last summer when, despite feeling Liverpool’s asking price for Christian Benteke was “madness,” a deal worth £32m was eventually sanctioned.

Given the Anfield side’s openness to accepting add-ons that have a high likelihood of being triggered, and with time running out to conclude a transfer, Sakho’s spell at Liverpool looks to be nearing a close.

He has long been Palace’s first-choice candidate to enhance their options at the heart of defence and chairman Steve Parish admitted if the club “thinks there is a really quality addition for the squad [before the window closes] then we don't hesitate, it just has to be the right one, no panic buying.”

West Bromwich Albion have also been keen on Sakho, but are aware he prefers a switch to Selhurst Park, while West Ham have also been mentioned as a possible destination.

Roma considered a move for him this summer as well as during the previous two, with Southampton and Napoli having also made enquiries before.

Sakho’s camp have made it clear to Liverpool that their client will not simply accept a transfer to the highest bidder - the club and city will need to be the right fit.