Crouch: Mendy could be 'the final missing piece' to help Chelsea win titles 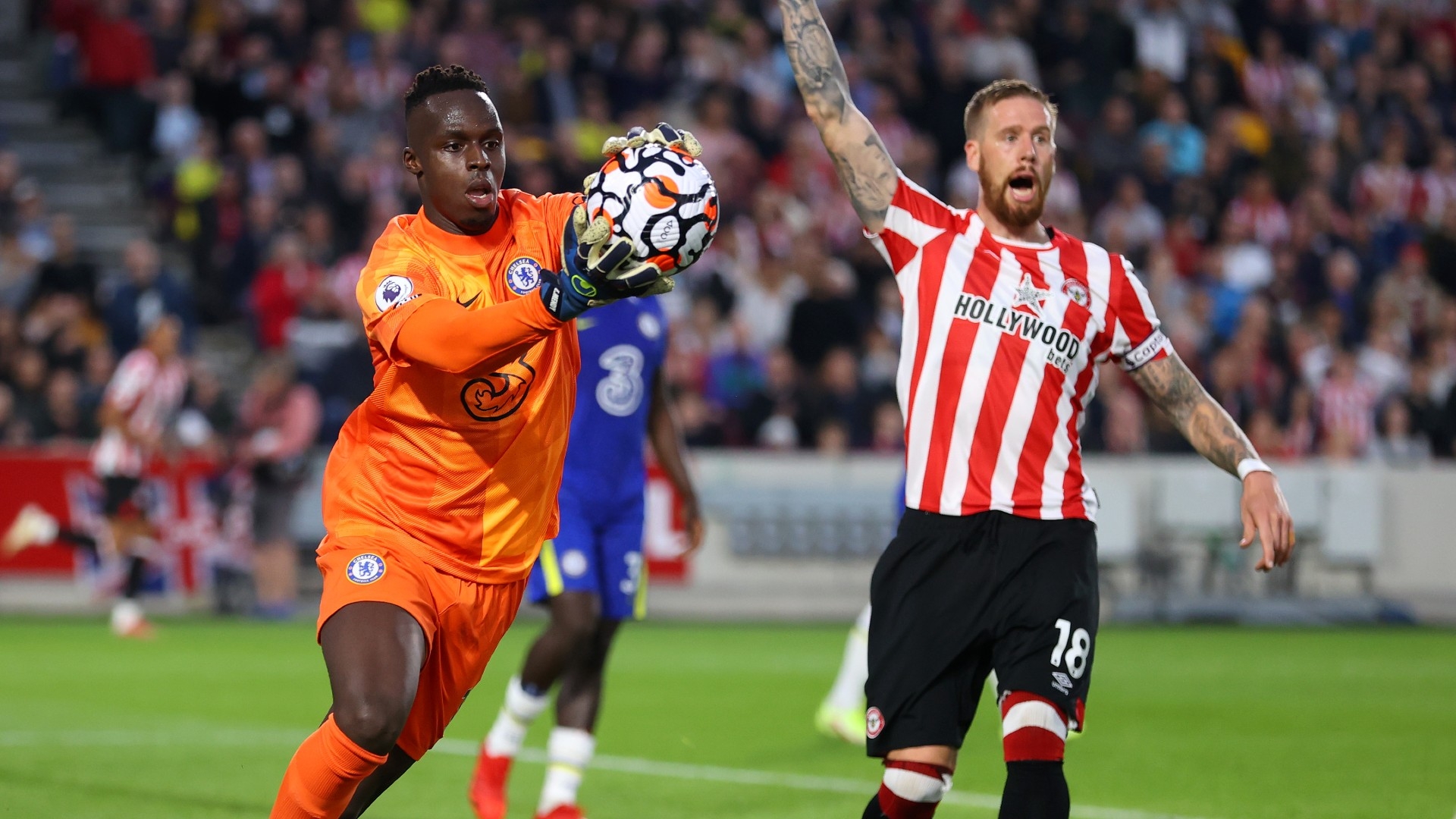 The 28-year-old goalkeeper made crucial saves in Saturday’s Premier League match against Brentford which helped the Blues secure a 1-0 win on the road.

Mendy’s brilliance at the Brentford Community Stadium has earned commendations from several pundits and even from opposition coach Thomas Frank, who credited him for giving Chelsea maximum points.

Crouch buttressed the Senegal star’s impact in Thomas Tuchel’s team and how his presence could make the difference in their hunt for silverware in the 2021-22 campaign.

"Thomas Frank had it right after Chelsea somehow beat Brentford on Saturday night, when saying his team would have won that game nine times out of 10. The reason they didn’t? Edouard Mendy," Crouch wrote in Daily Mail's column.

"I spent my playing days hammering goalkeepers and I’m breaking the habit of a lifetime here by wanting to focus on the excellence of a No 1. Mendy underlines the importance of a goalkeeper to a title-winning side. He is the final, missing piece that could get them over the line this season.

"Chelsea were hanging on and it is one of those games they would have drawn or lost in previous years. That Mendy save from Christian Norgaard at the end was unbelievable, and there were a few more.”

Mendy joined Chelsea from Ligue 1 club Rennes on a five-year in September 2020 and he has displaced Kepa Arrizabalaga to become the Blues’ no. 1

In addition, Crouch praised the 29-year-old for adapting to life at Stamford Bridge so quickly.

"But it is Mendy’s overall contribution that has given them an added calmness since he arrived from Rennes last year. His touch is spot on when dealing with horrendous back passes, he comes and takes crosses with authority,” the former England striker continued.

"Look at all the teams to have lifted the league title and one common theme is trust in an exceptional goalkeeper. The signings of Alisson and Ederson altered the outlook for Liverpool and Manchester City, with both going on to finish top.

"Mendy is a major influence in Chelsea now finding themselves in the mix. There are other factors, of course. You have to be strong everywhere but the margins are so fine that the goalkeeper is often a deciding factor.

“Mendy has slotted in seamlessly — signed at 28, with experience and mistakes behind him, he is one of those goalkeepers who goes largely unnoticed most of the time.

"That is exactly the sort of steadiness you want. And when his moment in the spotlight came this weekend, he turned dropped points into three points.”