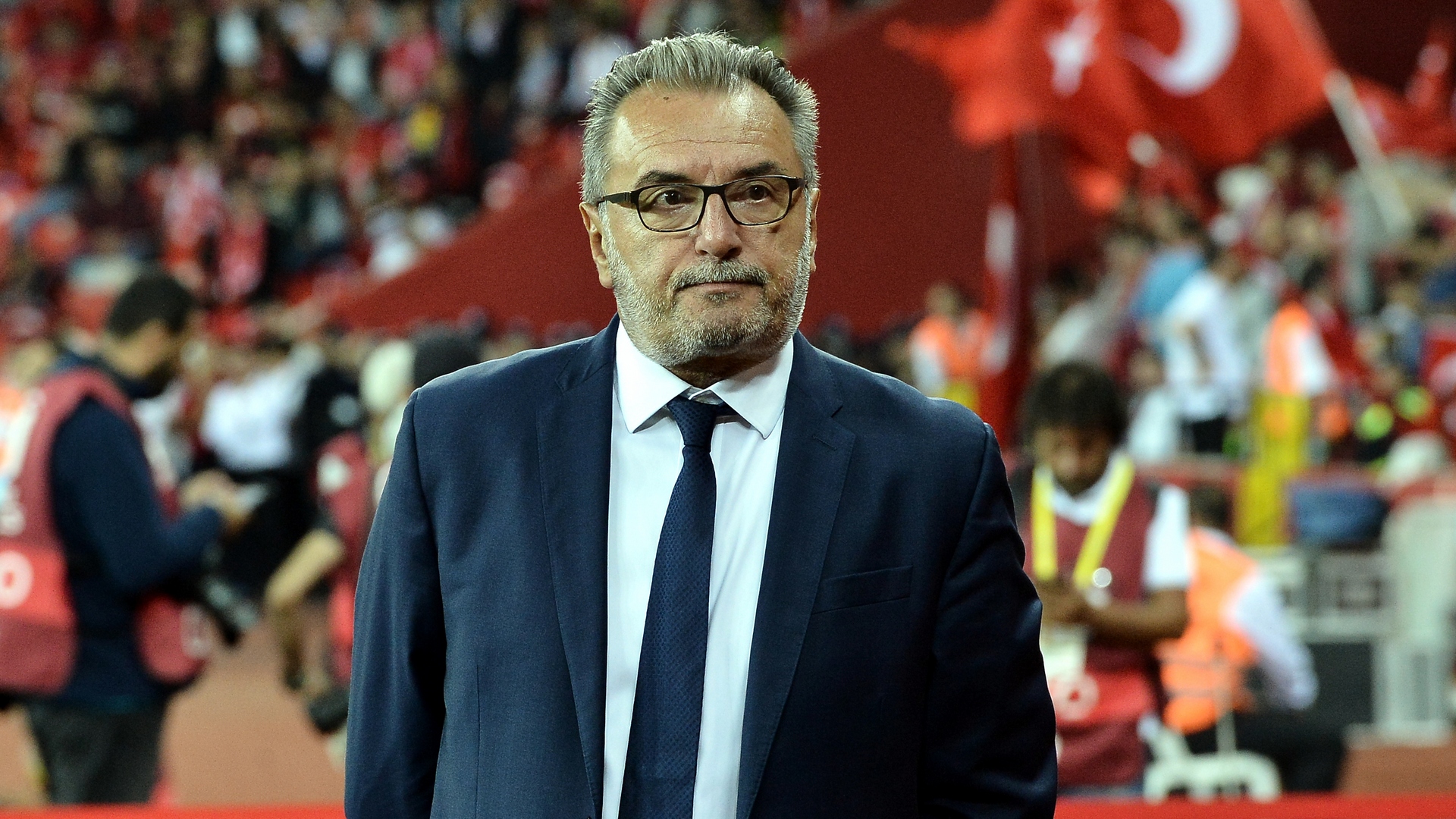 With a play-off spot on the line, the governing body have let the 63-year-old go ahead of their final match of the campaign against Ukraine

Croatia have sacked Ante Cacic after Friday's 1-1 draw with Finland in World Cup qualifying and replaced him with Zlatko Dalic, HNS president Davor Suker has confirmed.

The tie in Rijeka leaves Croatia two points behind Group I leaders Iceland and level on points with Ukraine, but with a better goal difference ahead of their meeting in the final game of the campaign in Kiev.

With the team in danger of missing out on a play-off spot, midfielder Luka Modric labelled the situation a "catastrophe" and refused to give his support to Cacic.

"What do we do now? We started with Cacic and now we have to just keep going," he said after the game.

And the Croatian Football Association has acted quickly by firing the 63-year-old former Dinamo Zagreb boss.

"We had four coaches to pick from and Dalic was unanimous decision," Suker told the press on Saturday.

"Throughout history, Croatia always had domestic coaches and we were guided by that, we didn't want foreign one. We have 17 points, still can reach the play-offs. We spoke to the players, they are professionals, they know coach depends on results.

"Twenty years ago (ahead of 1998 World Cup, where Croatia came third) we were in similar situation at the end of qualifiers.

"Josip Simunic and Ante Mise left the national team along with Cacic, so Dalic will only have goalkeeping coach Marijan Mrmic with him on the bench in Kiev.

"It was turbulent night, we figured out the team was missing something - we won four of a possible 12 points in last four matches.

"Ukraine are favourites on Monday because they play at home, we don't score goals and that is the problem for the coach and players. This was shock-therapy and we hope we will have some good luck in Ukraine and win a play-off place."

Dalic, 50, who previously managed UAE sides Al Ain and Al-Hilal in Saudi Arabia, spent five years in charge of Croatia Under 21s from 2006.