The Portuguese superstar has claimed the award for the fifth time, moving him one clear of his great rival Lionel Messi

The 32-year-old forward retained the title after firing his club to a second successive Champions League triumph, an historic feat that saw him beat Gianluigi Buffon to top spot in our annual vote on the best player in the world over the past 12 months.

Ronaldo netted 25 times in 29 appearances during Real's Primera Division-winning campaign - their first since 2012 - but it was in European competition that he once again excelled.

The former Manchester United winger scored five times in Madrid's 6-3 aggregate win over Bayern Munich, deciding the tie in his side's favour with a sensational second-leg hat-trick at the Santiago Bernabeu.

Ronaldo then bagged another treble in his very next European outing, against Atletico Madrid, to earn los Blancos a place in the final in Cardiff, where a brilliant double helped Zinedine Zidane's side become the first to retain the Champions League courtesy of a 4-1 win over Juventus. 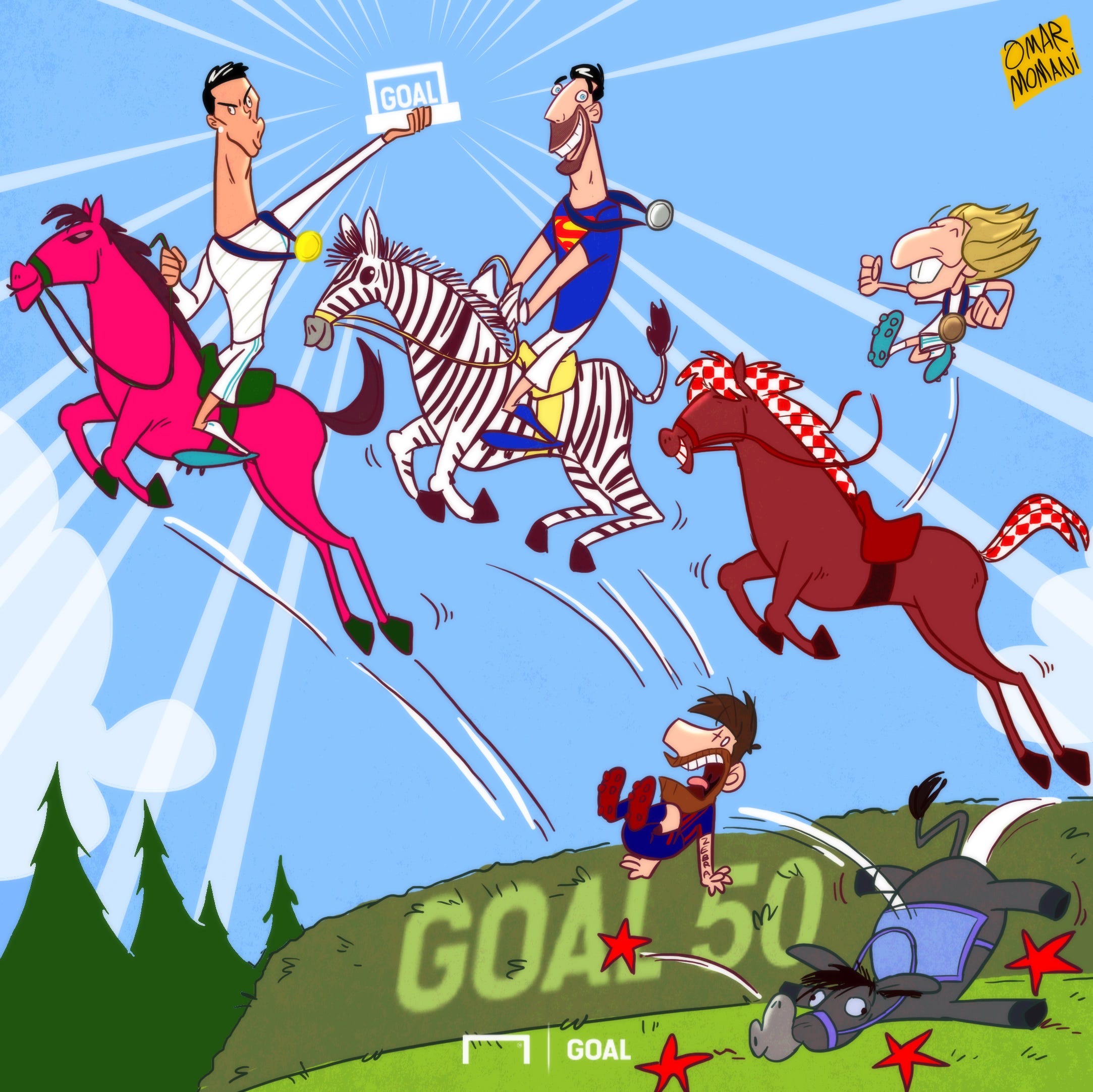 Buffon finished as a runner-up on the night in question and he also came off second best in our Goal 50 vote.

The Juventus and Italy captain had never previously finished higher than 16th, in 2015, but he was rewarded for leading his club to another domestic double, as well as his exploits in the Champions League, with Buffon going 600 minutes unbeaten during the Bianconeri's run to the final.

Ronaldo's club-mate Luka Modric finished third, recognition for the pivotal role he played in Real's success in 2017, with the Croatia midfielder proving particularly decisive in the second-half demolition of Juve in Wales.

Before last year, four-time Goal 50 winner Lionel Messi had never finished outside of the top three but he once again ranked fourth - in spite of the fact that he racked up a whopping 54 goals in 52 games in all competitions for Barcelona last season. 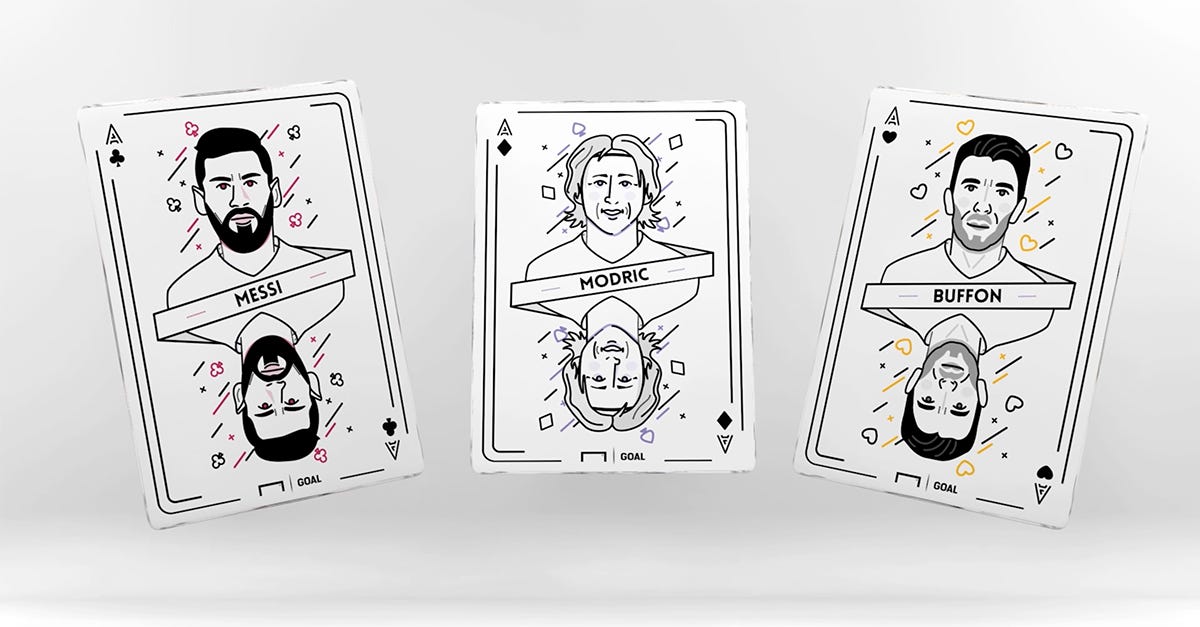 Sergio Ramos is the highest-ranked defender in this year's list, in fifth, after becoming the first man since Juan Alonso in 1958 to captain Real to a league-and-European Cup double, while at the same time contributing a career-best tally of 10 goals to the Blancos' cause.

Neymar, who became the world's most expensive player when he joined Paris Saint-Germain from Barcelona during the summer for €222 million, finished sixth in the Goal 50, just ahead of another expensive new arrival at the Parc des Princes, Kylian Mbappe, the teenage sensation who inspired Monaco to a shock Ligue 1 triumph last season.

N'Golo Kante was rewarded with eighth place after winning a second successive Premier League title, this time with Chelsea, while Juve ace Paulo Dybala claimed ninth, thanks in no small part to his sensational showing in Juve's Champions League win over Barca in April.

The top 10 is rounded off by a fourth Real player in Toni Kroos, another key factor in the club's recent success due his masterful midfield partnership with Modric.

There is no room, however, for Gareth Bale, who was fifth last year, while Andres Iniesta, Arjen Robben, Kevin De Bruyne and Sergio Aguero are among the other big-name absentees.

The Goal 50 is an annual award that both recognises and ranks the world's 50 best footballers of the preceding 12 months. Chief editors and correspondents from Goal's 37 editions around the world all cast their votes, with candidates judged on their level of consistency over the previous year of action, their big-game performances, footballing legacy and the success of their teams at both club and international level.