The 21st edition of the Cosafa Cup kicks off on Tuesday when Seychelles take on Botswana at King Goodwill Zwelithini Stadium.

It will be the start of the competition which runs until July 17.

Durban will host this year’s tournament as defending champions South Africa will be bidding for a sixth title.

This is the flagship football competition of the Cosafa region and with the tournament having first been played in 1997, 20 editions have been staged so far. 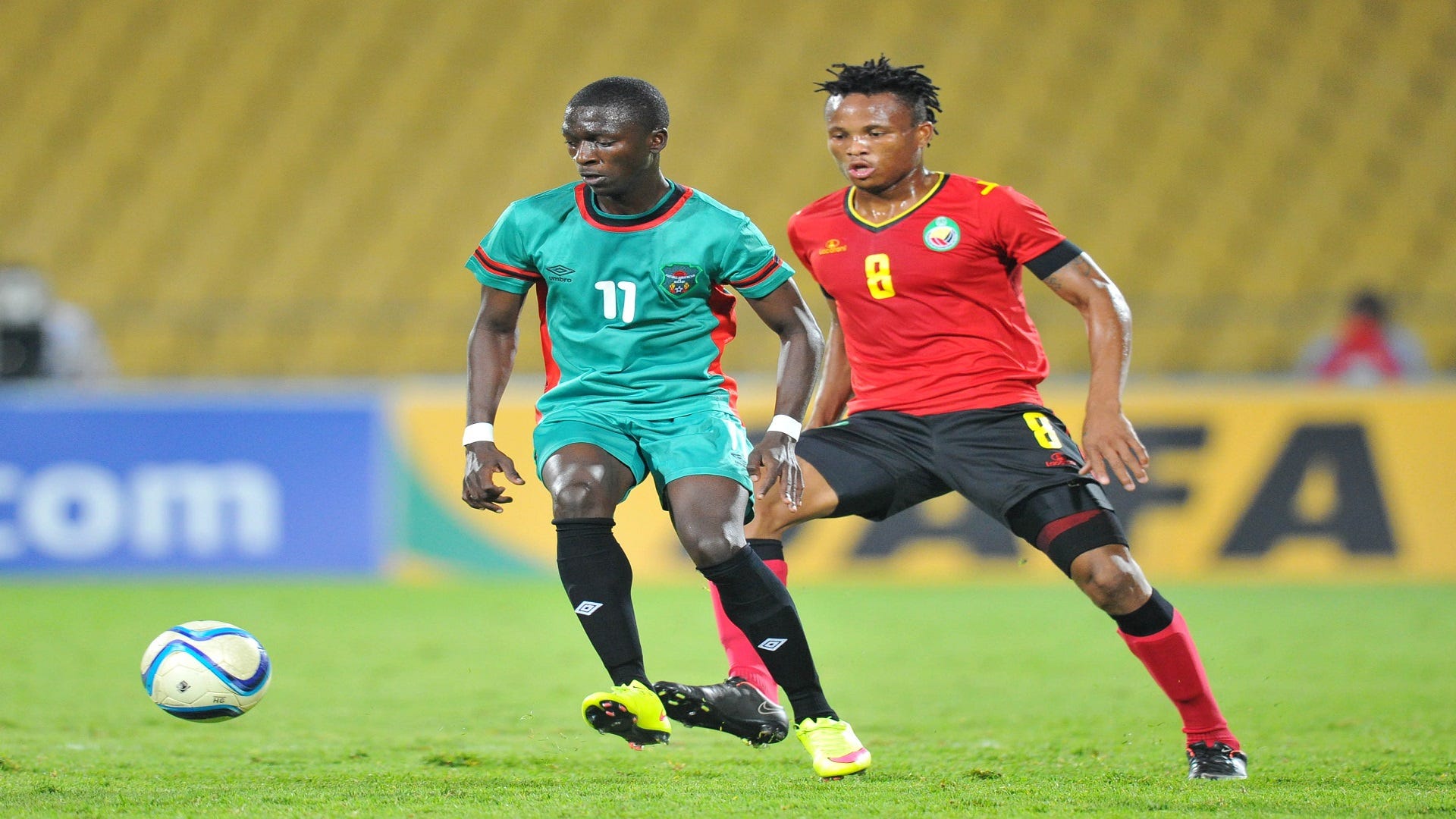 A total of 12 countries will take part and West Africans Senegal return to the Cosafa Cup as guest participants after finishing as runners-up last year.

The early stage of the competition will see two groups of four teams each battling out to reach the quarter-finals.

Group A is made up of Botswana, Angola, Seychelles and Comoros while Eswatini, Lesotho, Malawi and Mauritius are in Pool B.

The top-two teams from these group will go to the quarter-finals where top-seeded teams South Africa, Zambia, Madagascar, Mozambique, Namibia and Senegal will be waiting.

Zimbabwe will not take part in this year’s edition following their suspension by Fifa.

Cosafa Cup final live stream & how to watch on TV

So far SuperSport TV have confirmed they will broadcast live selected Cosafa Cup games on their Premier Soccer League channel. 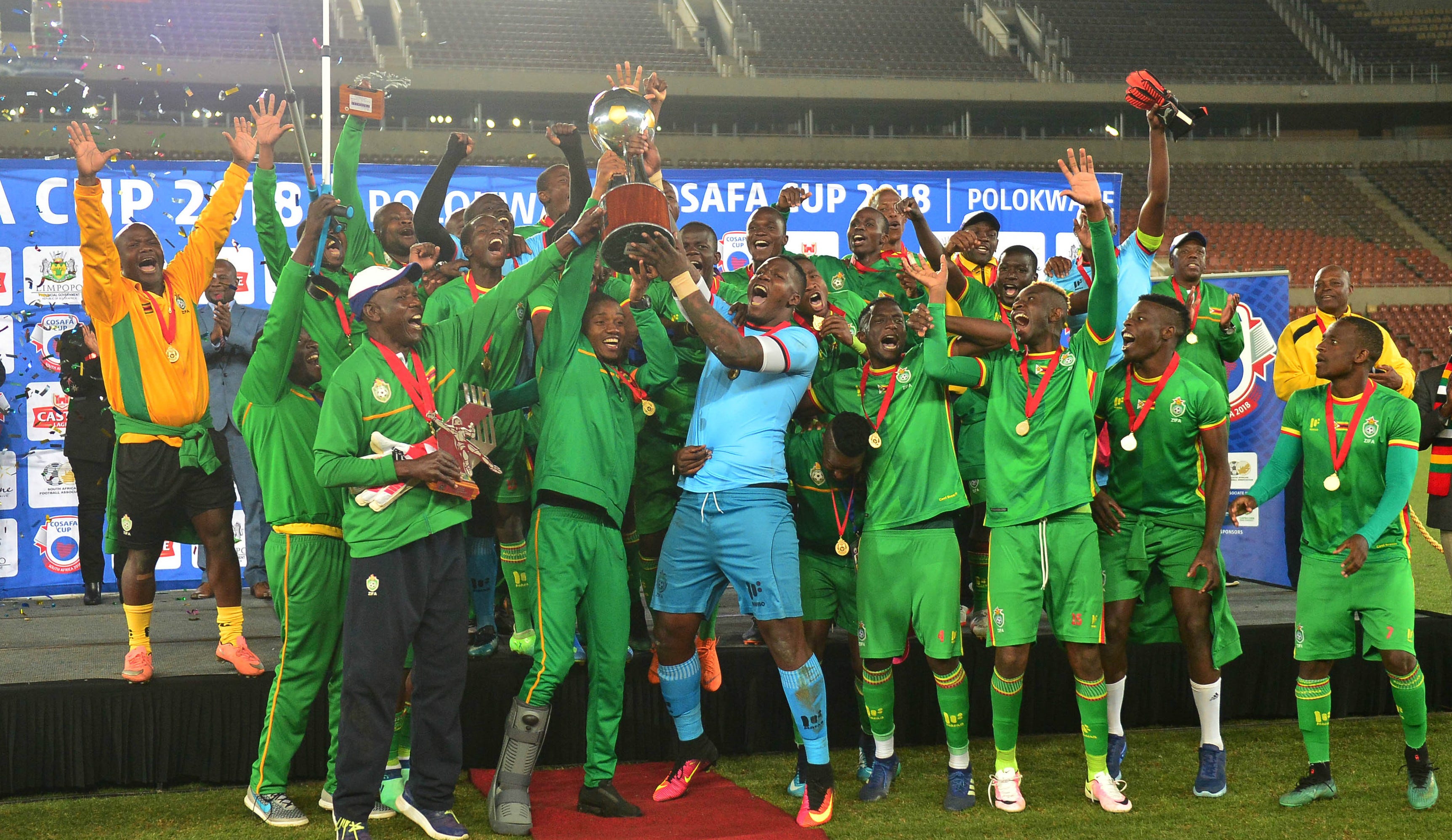 Zimbabwe are the record Cosafa Cup champions with six titles, winning the last one in 2018.

But they are not around at this year’s tournament and that presents Zambia or defending champions South Africa with an opportunity to go level with the Warriors.

Chipolopolo and Bafana Bafana currently have five titles each.

Angola have lifted the Cosafa Cup thrice while Namibia boast of one title which they delivered in 2015.

Who are the Cosafa Cup legends?

A number of celebrated footballers have played in the Cosafa Cup, helping to raise the profile of this regional competition.

Former Orlando Pirates forward Frank Mhango will headline a cast of stars at this year’s tournament as he leads Malawi’s attack.

Can South Africa defend the title or are the visiting Senegal side the favourites?