Coronavirus: Uganda clubs stand to lose sponsorship funds if league does not resume 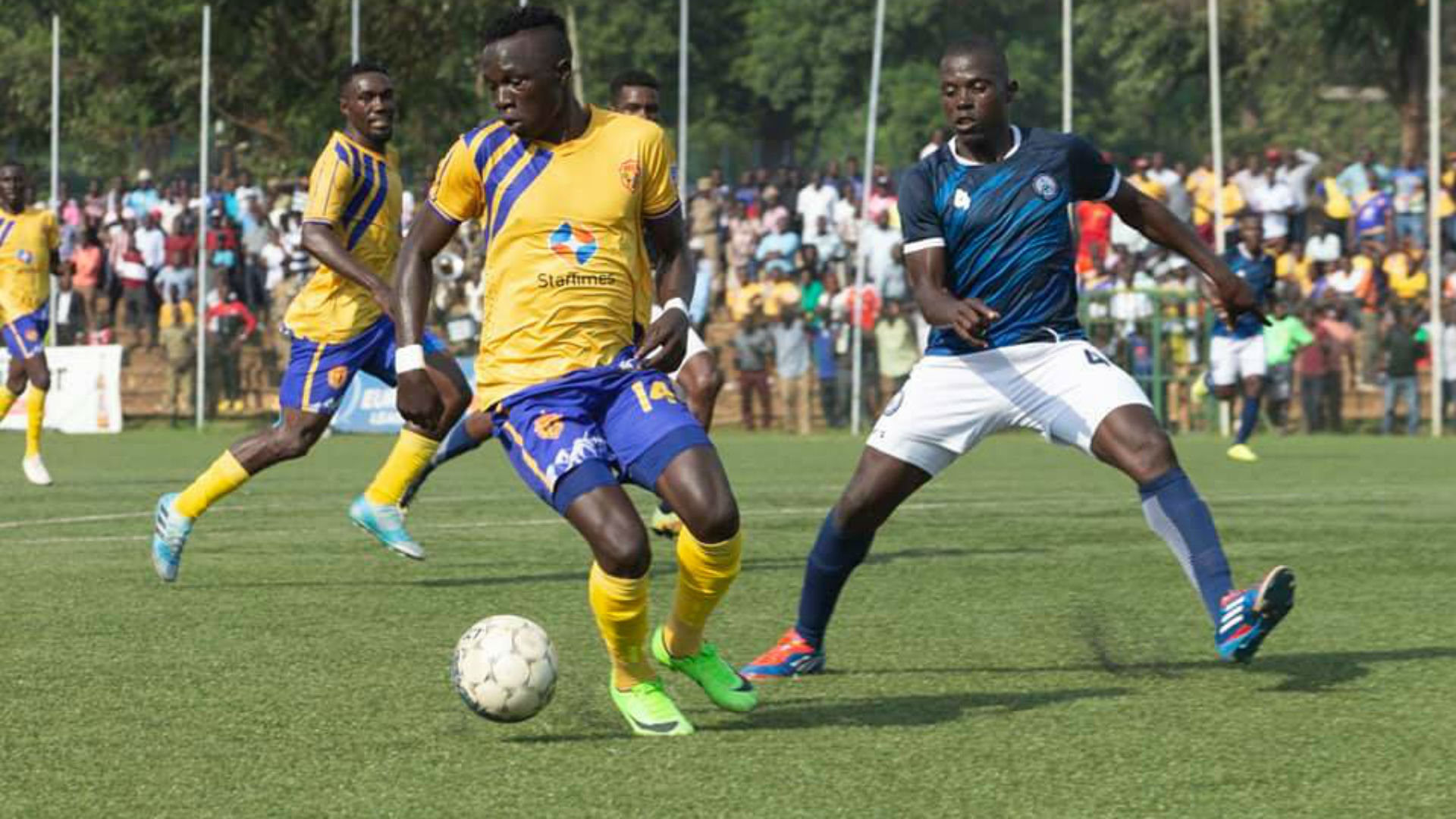 Uganda Premier League (UPL) clubs may miss out on the sponsorship money for the final quarter of the 2019/20 season from the sponsors StarTimes if actions do not resume owing to the coronavirus.

Each club is entitled to Ush 19 million for each quarter of the season but that may not happen given the current suspension occasioned by the coronavirus lockdown.

StarTimes always channel the money to clubs, and to the UPL to run operations and to Fufa to pay the matchday officials.

“Our business as StarTimes has also been affected just like all the other business in the world,” StarTimes East Africa regional marketing manager Aldrine Nsubuga told Star FM as was quoted by Football256.

“Football was suspended, promotion of the league was put on hold, the fans no longer watch the league, journalists no longer report about the league because it’s on hold.

“So, if the league is not on, there is no TV value we are getting, there is no exposure, no viewership, we who target money through buying decoders and subscription have not made money.”

The official further dismissed the calls by a number of club officials who had pleaded with the sponsors to release the funds even though there are no actions going on.

“That won’t be possible, the same away the league is on hold, if it doesn’t resume, that means everything else can’t resume.”

Nsubuga explained exactly why the wishes of those officials will definitely not come true.

“Because we as title sponsors and broadcast partners our value is in the league being played and broadcasting it to our consumers,” he added.

“Our contract with Fufa relies on the league being played, any other situation that stops the league from going on, puts us in a situation like that.".

The sponsorship between the broadcaster and Fufa was signed on August 9, 2018, and it is expected to run for 10 years.

The UPL was suspended with five matches remaining to the end of the season.