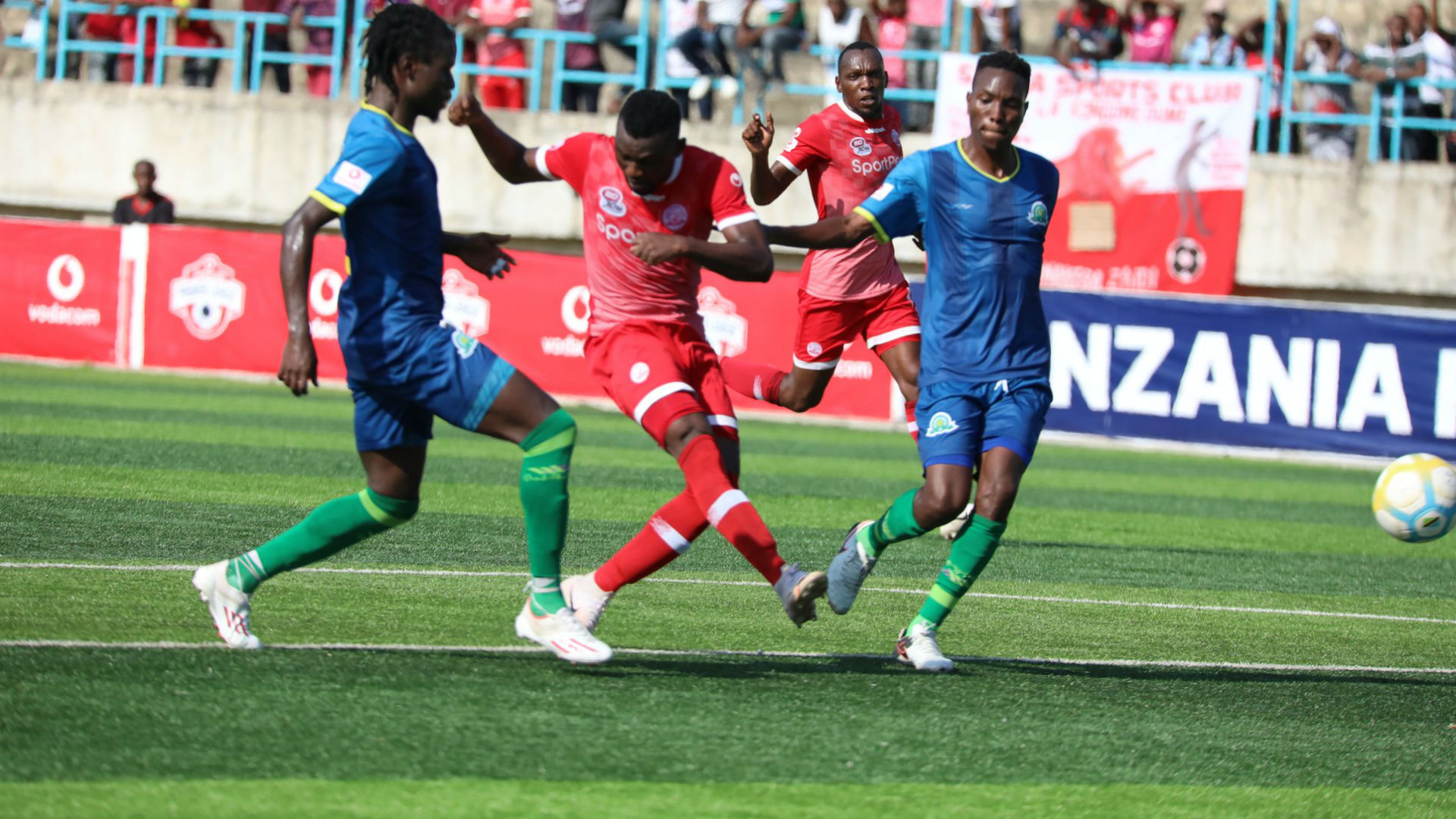 The Mainland Premier League will continue as scheduled following a decision by the Confederation of African Football (Caf) to postpone the 2021 Africa Cup of Nations qualifying matches later this month.

Caf announced the decision on Friday due to growing concerns on the spreading of coronavirus, meaning the two-legged tie between Tanzania’s Taifa Stars and Tunisia has been postponed.

Unlike in Kenya, where they moved to suspend the Kenyan Premier League (KPL) for three weeks, Tanzania Premier League Board (TPLB) CEO Almas Kasongo has confirmed some of the matches, which were due to be shelved to pave way for Taifa Stars to prepare for the Tunisia clash, will now carry on.

“We will now continue with the league after Caf move to suspend all the matches in Afcon qualifiers,” Kasongo is quoted by Daily News.

“We also want to make sure all teams which have played few games compared to others will be required to play their respective games to catch up with others.”

Kasongo further said the fixture may be redrawn after Caf medical experts complete their assessment this weekend on the measures hosts Cameroon have taken to combat the Covid-19 pandemic ahead of the African Nations Championship (Chan).

Cameroon is scheduled to stage the Chan finals, the biennial competition for footballers playing in their country of birth, from April 4-25.

The central African country has reported two cases of the deadly virus, which has wreaked havoc with sports schedules across the globe.

The Chan matches are due to be played in the capital, Yaounde, at two stadiums in second city Douala, and seaside city Limbe.

Cameroon qualified automatically for the 16-nation tournament and the other title contenders include defending champions Morocco.