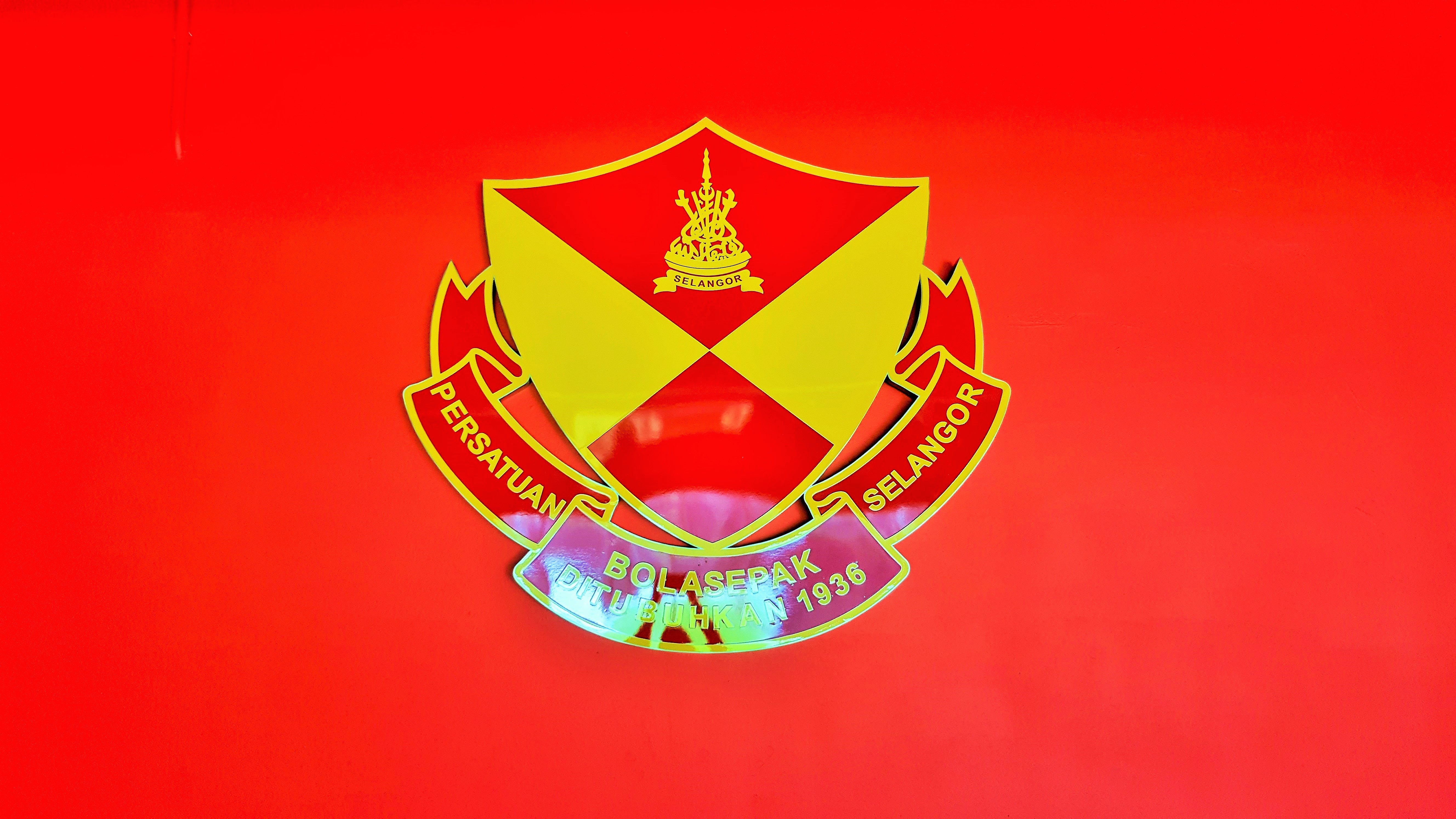 Malaysian players have been urged to undergo a paycut in order to assist their clubs, which have been affected by the suspension of competitions.

The global outbreak of the Covid-19 coronavirus has affected the finances of football clubs all over the world due to the suspension of competitions, and Malaysian teams too are not spared from the impact.

The Malaysian FA (FAM) and Malaysian Football League (MFL) have urged that players be reasonable towards clubs by accepting paycuts, but Professional Footballers Association of Malaysia (PFAM) have rejected the suggestion with the explanation that many of their members do not command huge salaries that are typically received by footballers who play for top clubs.

In the meantime, Super League outfit Selangor have assured their players, coaching staff and administration staff that no paycut will be undertaken.

In an internal memo dated April 4, Saturday, club president Tengku Amir Shah Sultan Sharafuddin wrote that the Red Giants' finances are stable for the time being, and that they will ensure that the welfare of their personnel is taken care of. Goal was shown a copy of the memo by our source.

"I am pleased to inform that Selangor's finances for the next few months are solid. The management will hold discussions with our sponsors from the state government, state-linked companies and private firms to ensure that the sponsorship deals that have been agreed will continue to be received.

"The club management will continue to look after players, officials and staff's welfare as long as they are employed by the association."

Tengku Amir also advised players, staff and officials to make use of the financial aids announced by the Malaysian government to alleviate the impact of the outbreak on the Malaysian economy, in order to better brace themselves for any outcome.

However, the source told Goal that the decision to keep paying full wages may change should MFL make adjustments to the fixtures of the remainder of the season, such as by scrapping competitions and holding matches behind closed doors.