Ong Kim Swee showcased his uncanny ability to bounce back from setbacks, through his latest appointment at the Malaysian FA.

On Monday, the Malaysian FA (FAM) announced the appointment of former Malaysia and Malaysia U-23 head coach Datuk Ong Kim Swee as its technical director.

Although he had three stints as the Malaysia senior team head coach, twice as a caretaker and finally as a permanent appointee, it was his time as Malaysia U-23 that was arguably more memorable.

He guided the Young Tigers to the Southeast Asian (SEA) Games men's football gold medal in 2011, and years later would take them to a higher stage, the continental one.

After first leading his charges to the 2018 AFC U-23 Championship finals, they then upset favourites Saudi Arabia 1-0 in the last group match to qualify for the round of 16, Malaysia's best record ever in the competition.

Later that year, he further cemented his reputation as a coach who is capable of leading his team to punch above their weight, when Malaysia U-22 produced a stunning 2-1 group stage win over eventual champions South Korea, en route to qualifying for the 2018 Asian Games football event's round of 16. 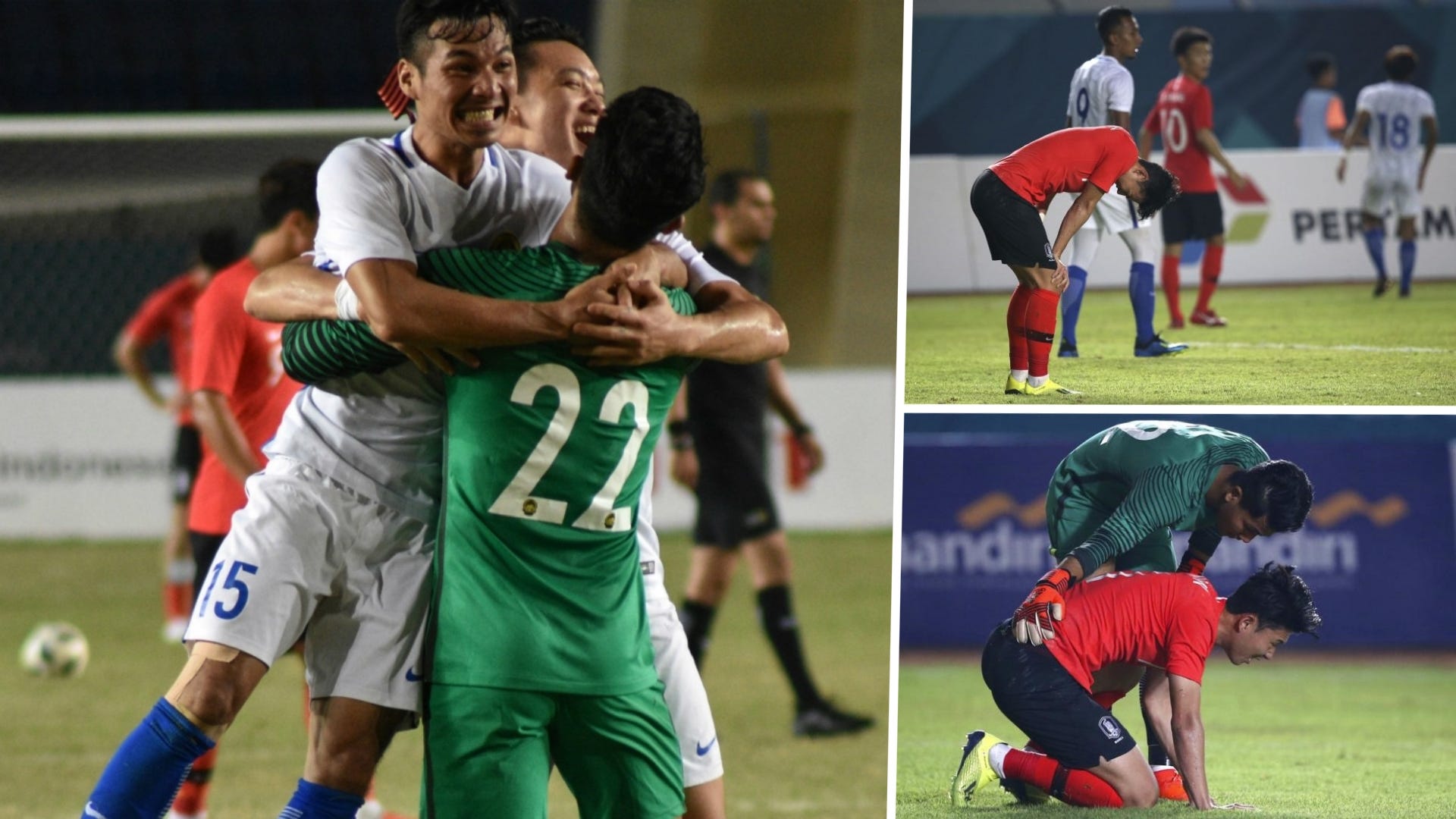 But all good things must come to an end, and his brilliant run with the Young Tigers would end in 2019. Early in the year they failed to qualify for the 2020 AFC U-23 Championship finals, and later reached only as far as the group stage in the 2019 SEA Games.

Although his contract as head coach was not extended past the year, FAM still valued the services of the man who in 2017 had told Goal that he was "honoured to be able to continue serving FAM," when he was then reassigned to the U-23 team from the senior team, rather unfairly, following a change in the association's administration.

Following the second parting of ways between him and the Young Tigers, in January 2020 FAM appointed him as its head of youth development unit.

Almost one year later, Kim Swee has been handed a much larger role at FAM, evidence of his ability to take setbacks in his stride and to overcome any disappointments through his perseverance and a quite dedication to hardwork.