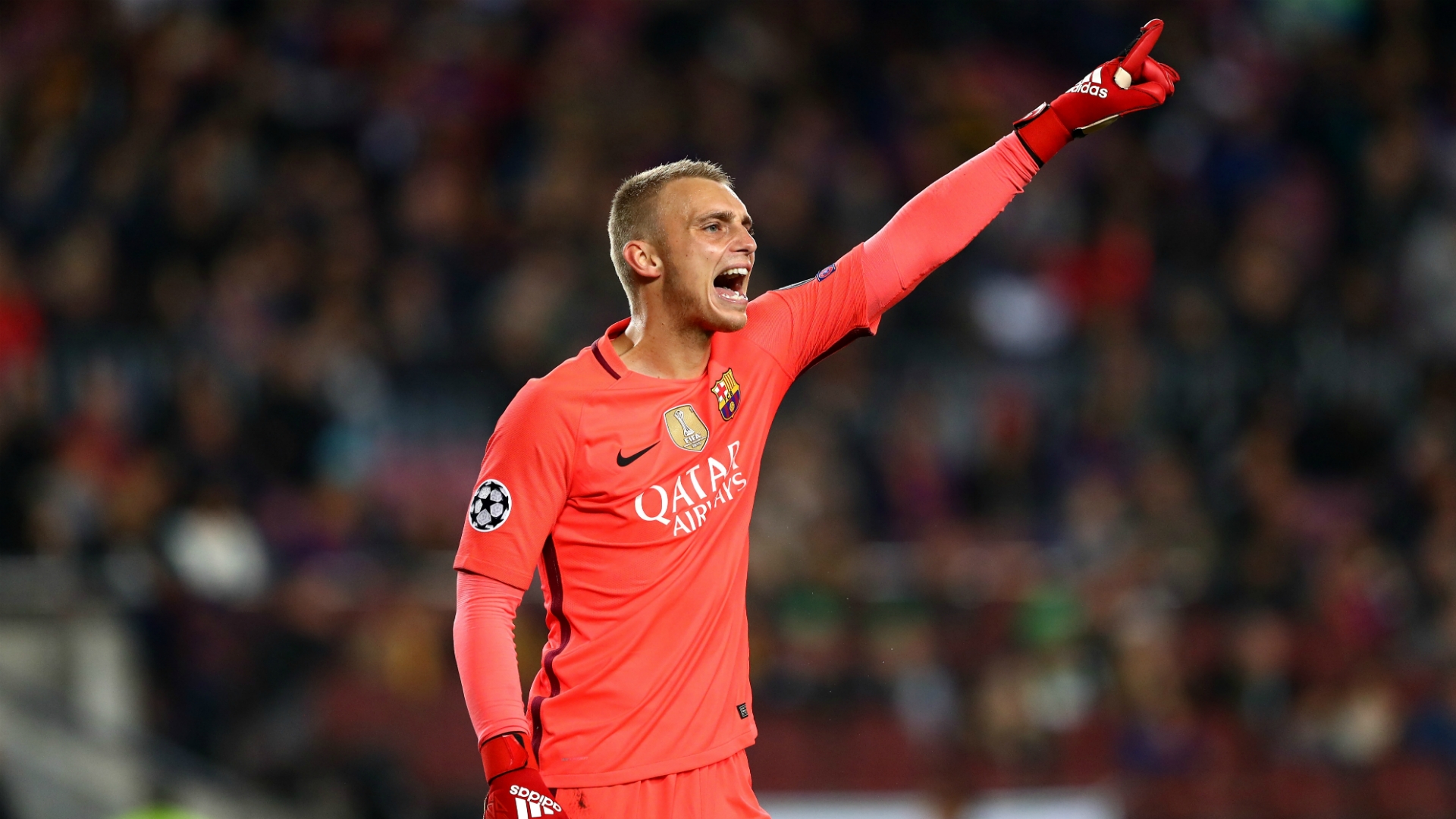 The Dutch international has been touted for a summer transfer, but he is not sure potential suitors will be willing to meet his hefty buy-out clause

Jasper Cillessen says his €60 million (£53m/$68m) price tag "doesn't make it easy" for him to leave Barcelona, with Manchester United thought to be monitoring his situation.

The 30-year-old goalkeeper completed a switch to Camp Nou from Ajax in 2016 but has since been unable to earn a regular place in Ernesto Valverde's line up.

Marc-Andre ter Stegen has nailed down the number one position at Barca, leaving Cillessen restricted to just five Liga appearances over the last three seasons.

The Netherlands shot-stopper started just 10 matches across all competitions last season and has expressed his desire to leave the club during the summer transfer window.

Manchester United have been heavily linked with a swoop , as David de Gea continues to stall on signing a new contract at Old Trafford.

Cillessen is the first choice for his country and wants the same role at club level, but his current deal at Barca is not due to expire until 2021.

"My release clause doesn't make it easy for me to transfer," he told  Voetbal International .

"It's clear that Barca won't let me leave for an apple and an egg."

After Liverpool and Chelsea broke transfer records to sign Alisson and Kepa respectively last year, the market value for goalkeepers has skyrocketed.

Cillessen feels inflation may be the main reason for him having to stay put, as he added: "The market is really crazy. Honestly. It's true they are paying incredible transfer fees for players that we all know aren't worth that much.

"But you need to accept that it's the market which determines the prices and each player's situation depends on the market at the time."

However, the Dutch ace also revealed that he will accept whatever decision his current employers make.

Cillessen concluded: "The club knows I've never been one to kick up a fuss."