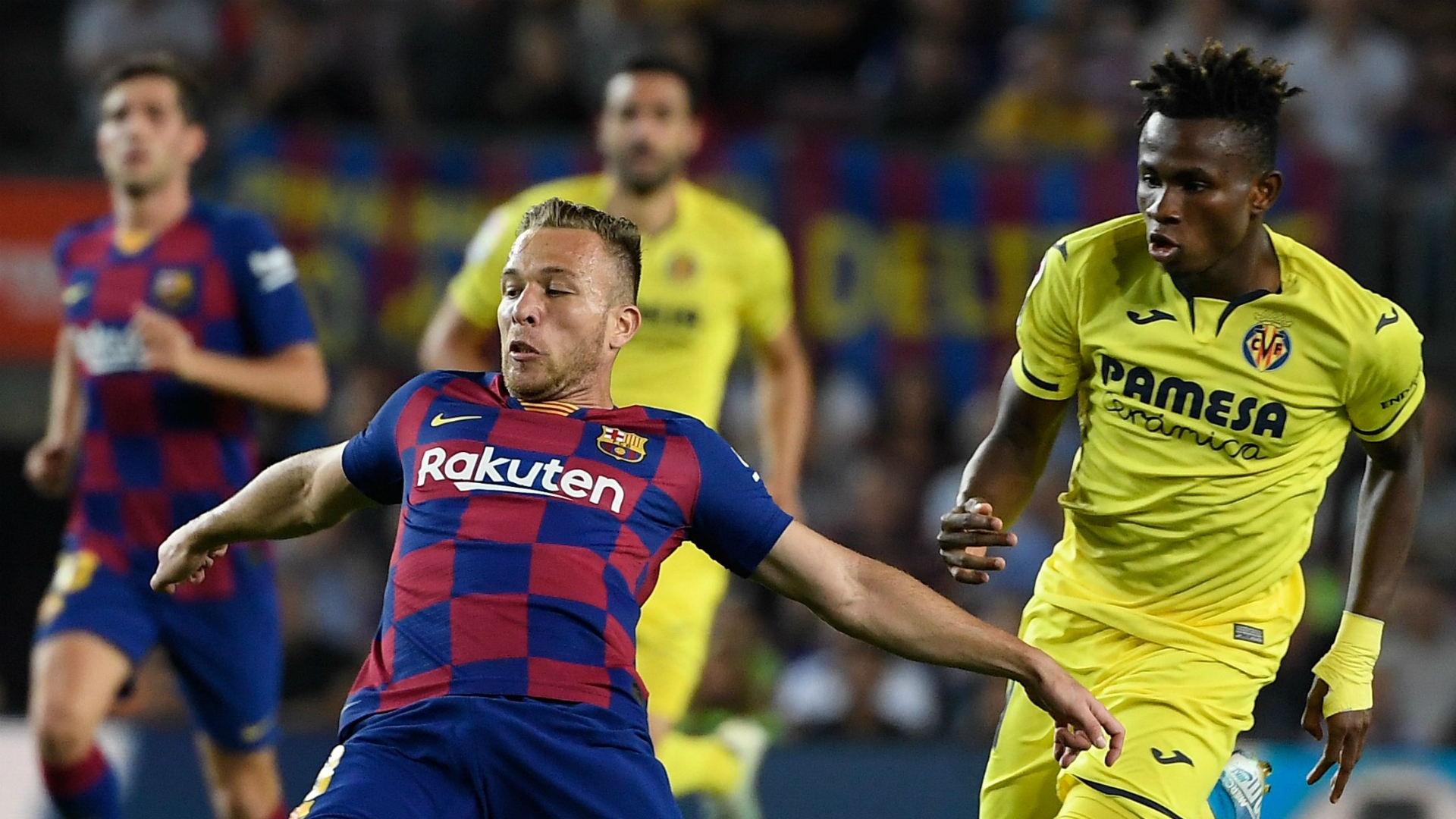 Samuel Chukwueze featured while Karl Toko Ekambi was one of the scorers in Villarreal’s 2-1 victory against Sevilla in Sunday’s La Liga game.

Super Eagles winger Chukwueze was handed his ninth start this season and produced a decent showing before he was replaced by Toko Ekambi in the 66th minute.

Raul Albiol opened the scoring for Yellow Submarine before Munir El Haddadi levelled for the hosts after an assist from Sergio Reguilon.

The Cameroon international then netted the match-winning goal in the 74th minute after he was set up by Manu Trigueros.

The win ensured Javier Calleja’s men ended a five-game winless run and moved them to 13th in the league with 22 points from 17 matches.

Chukwueze and Toko Ekambi will hope to help Villarreal continue their impressive form when they slug it out with Comillas in a Cup tie on Wednesday.