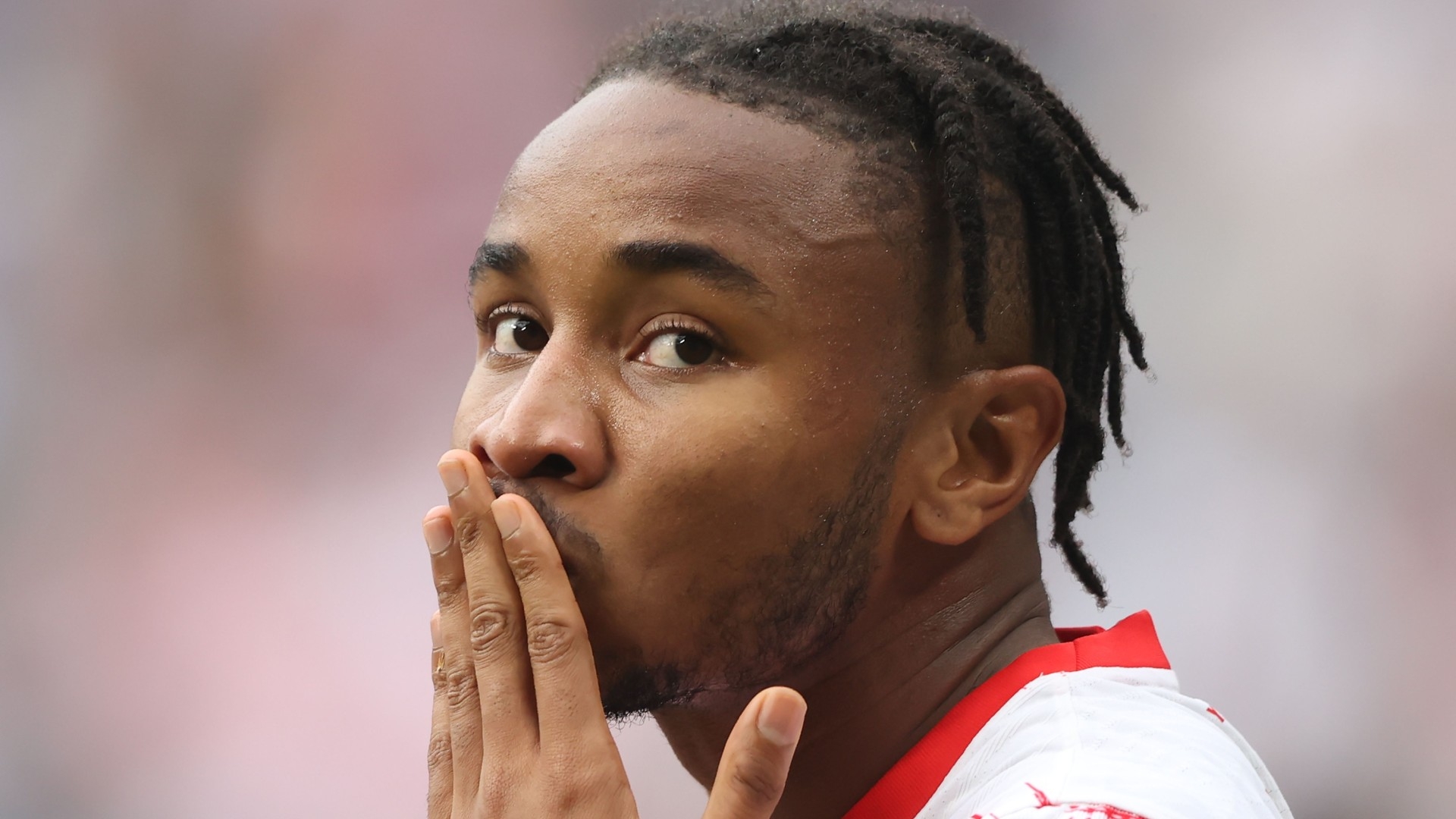 RB Leipzig manager Jesse Marsch claimed Christopher Nkunku ‘has no weaknesses’ following his impressive performances for the Red Bulls in the 2021-22 campaign so far.

The former France youth international of Congolese origin has contributed six goals in eight matches across all competitions for the German elite division side.

In Leipzig’s 6-3 defeat to Manchester City, the 23-year-old got a treble and, in the process, became the first player from the club to score a Champions League hat-trick as well as the second player to find the net thrice against the Citizens.

Ahead of Tuesday’s Champions League showdown against Belgian top-flight side Club Brugge, the American tactician sang Nkunku's praise, describing him as a youngster who wants a lot more.

"We have spoken to Christopher a lot about playing on the counter, and also what he needs to do to play as a striker, a number 10 and on both wings,” Marsch was quoted by the club website.

“Christopher has no weaknesses. He is young and still wants a lot more.

“It’s always a good thing when a young player listens to the things we say and also wants to implement them.

“Working with him is a lot of fun as he is really intelligent and has a lot of potential.”

Marsch will be eyeing his first win in this season’s tournament against the Belgians, however, he is also wary of the quality in Philippe Clement's Blue Black squad.

"Brugge are a team that has a lot of quality, especially going forward. They have young, talented players and are very aggressive in the final third,” he continued.

“They often go man-to-man across the whole pitch, so we have to be active with the ball and win our individual battles.

“Brugge played exceptionally well against PSG. They made it really difficult for a star-studded line-up, defended well and were cool in front of goal.

“We won’t underestimate them, and we’ll need to perform at our best. We’re looking forward to having them there and want to perform well.

“Every match at home is crucial in this competition as we want to take points from every game to get through the group.”