Chelsea's Mendy reacts after winning Goalkeeper of the Year Award 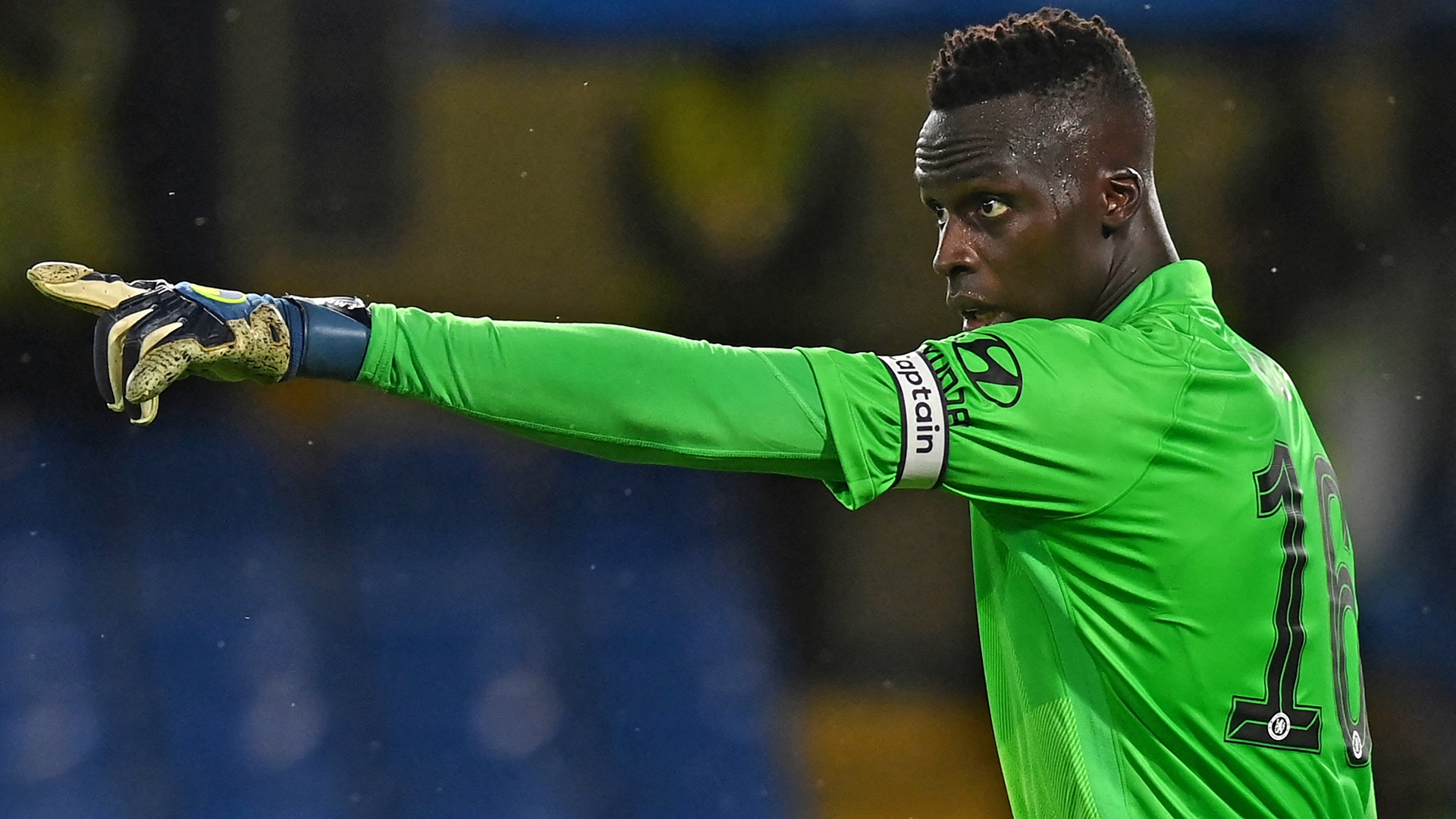 Chelsea goalkeeper Edouard Mendy has shared his gratitude to teammates and the club at large after winning Europe's Goalkeeper of the Year Award.

The Senegal shot-stopper helped the Blues to win the Uefa Champions League owing to his world-class saves. The West Londoners defeated Manchester City by a solitary goal to win the annual competition.

The custodian has now taken to his social media account to appreciate all those who made it possible, at the same time praising his teammates who also won awards in their respective categories.

"I have a very special feeling... I am proud and honoured to win this award," Mendy posted.

"I want to share it with all my teammates, all the staff, my coach, all the people who work behind the scenes to make the club grow, and with my family.

"Now it's all about keeping working hard, being consistent, and winning more titles."

Meanwhile, the Blues have been paired with Serie A heavyweights Juventus, Russian outfit Zenit and Malmo FF in Group H of this season's Champions League campaign.

The defending champions will be aiming at matching last season's performance where they went all the way to the final and eventually won it. Group A has losing finalists Manchester City, who will be playing PSG, RB Leipzig, and Club Brugge.

La Liga champions Atletico Madrid are in Group B with Liverpool, Porto, and AC Milan. Another English representative Manchester United are in Group F with Europa League champions Villarreal, Atalanta, and Young Boys.