'Chelsea were not lucky vs Brentford, Mendy was outstanding' - Crooks 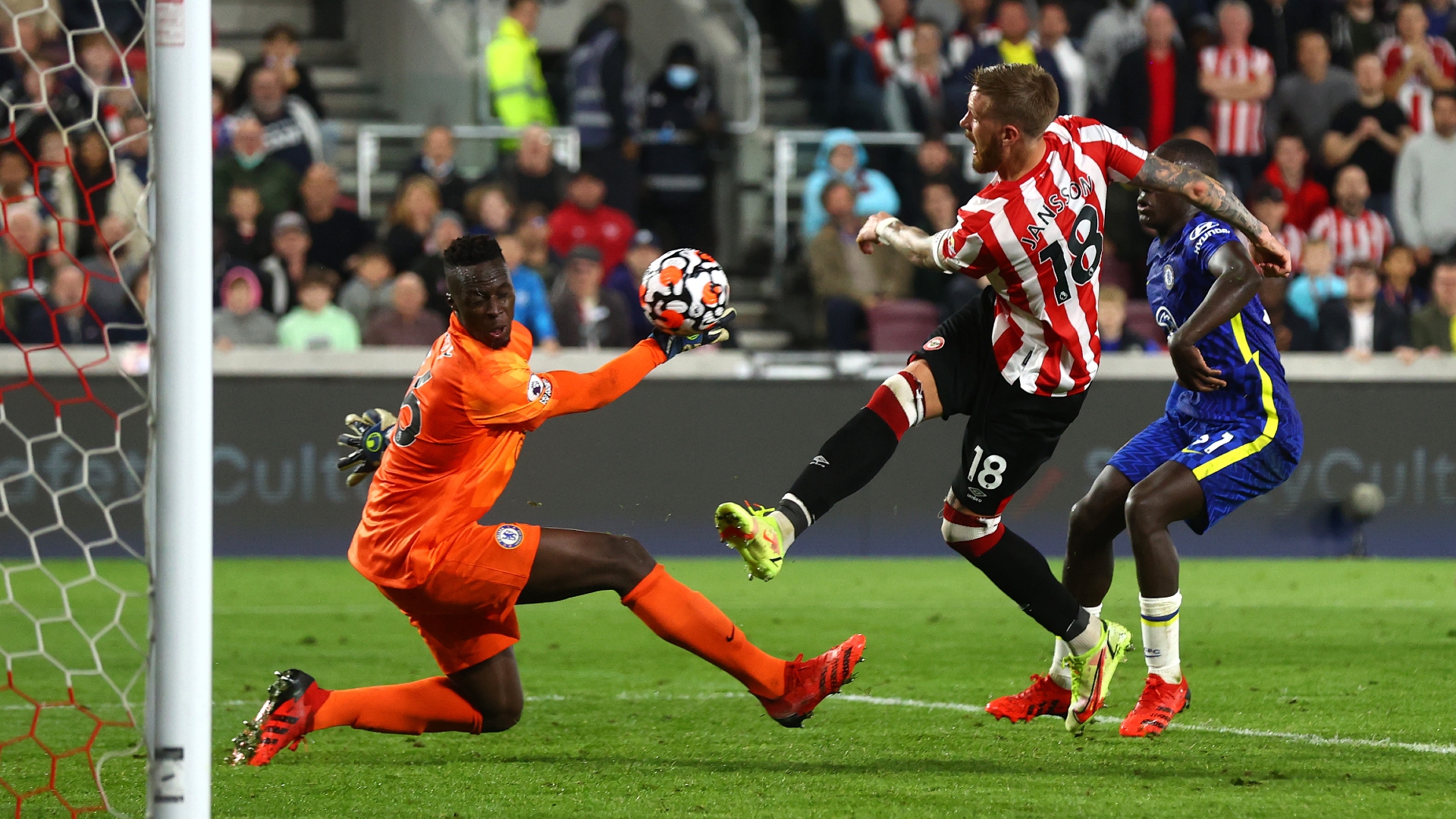 Ex-Tottenham Hotspur forward Garth Crooks believes Chelsea were not lucky to win against Brentford, that goalkeeper Edouard Mendy was outstanding.

The custodian pulled several top saves on Saturday to help the Blues claim a slim 1-0 win over the promoted side in the West London Derby. Benjamin Chilwell scored the lone goal in the 45th minute to lift his team over the determined Bees in the Premier League outing.

But the Thomas Tuchel charges should thank their custodian for making vital saves at the Brentford Community Stadium in Middlesex.

"The days when goalkeepers are expected to put their bodies on the line week in week out have long gone. They do their job and go home," Crooks stated.

"Edouard Mendy on the other hand had the ball smashed in his face in a way that would have knocked mere mortals out cold. The Senegal international simply shook his head, sprung to his feet, and went on to make a number of fantastic saves.

"The tip over the bar from Christian Norgaard's overhead kick was quite magnificent.

"Brentford's manager Thomas Frank said in his post-match interview that he thought Chelsea were lucky. No, Mendy was outstanding."

Meanwhile, Antonio Rudiger is baffled by Mendy’s exclusion from the Ballon d'Or shortlist. The Germany international made this admission following the 29-year-old’s awe-inspiring display.

"Someone explain why he’s not nominated for the Ballon d'Or? What a performance…Edouard Mendy," the centre-back tweeted.

The 30-man list of the most illustrious individual prize in football was revealed on Friday by France Football, with the Senegal international conspicuously missing.

Mendy has been a key figure in Thomas Tuchel’s squad following his arrival at Stamford Bridge from Ligue 1 side Rennes.

In the 2020-21 campaign, he helped the Londoners win the Champions League and Uefa Super Cup, while keeping Spain international Kepa Arrizabalaga glued to the substitutes bench.

Chelsea are top of the table after eight matches with 19 points; they have managed six wins, a draw, and a loss.