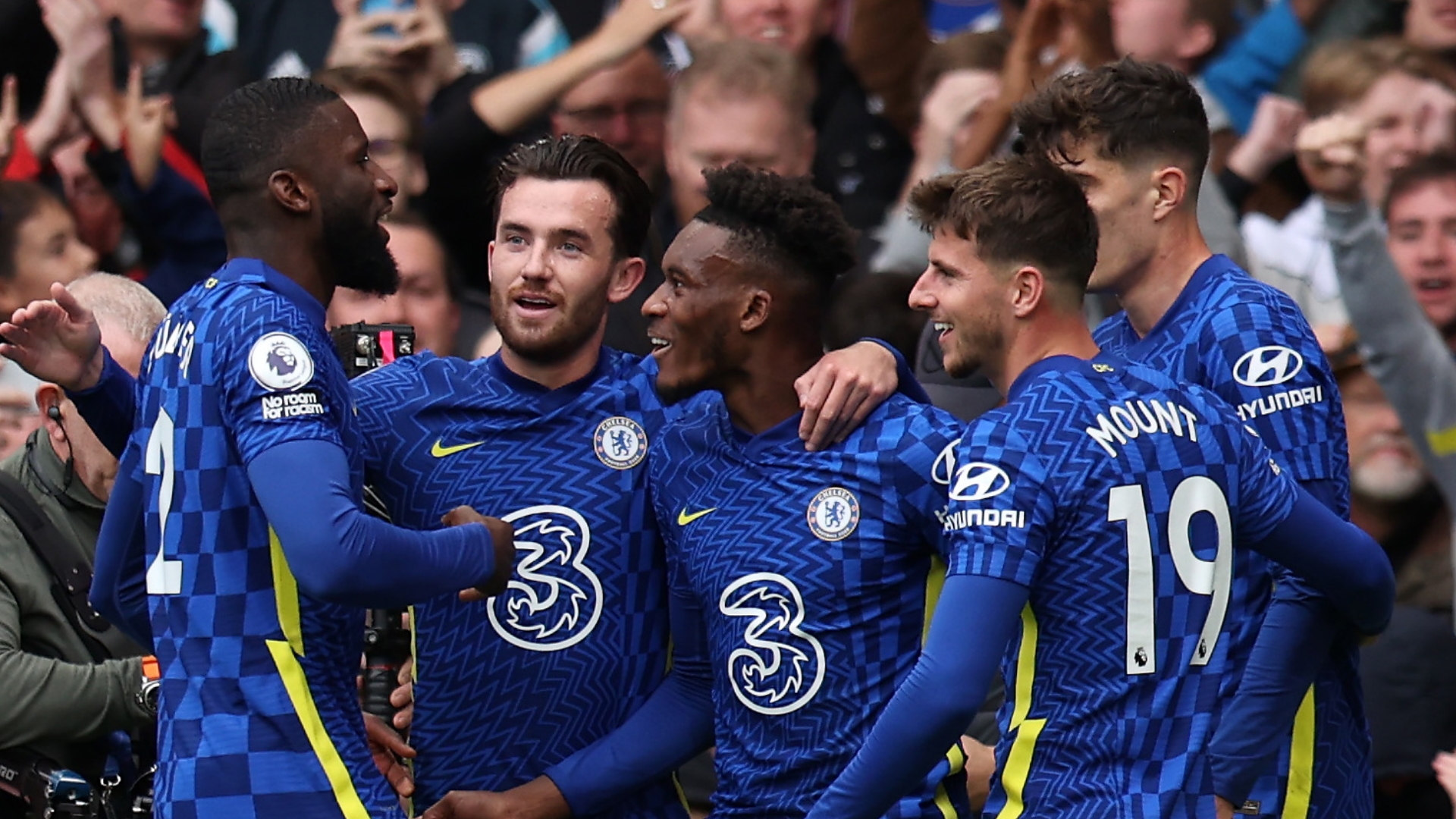 The side from west London are in excellent form and should be able to claim another win, although opposing a goal fest could prove a shrewd option

Chelsea welcome Southampton to Stamford Bridge on Tuesday in the last 16 of the EFL Cup with Thomas Tuchel's side aiming to continue their superb run of form.

The European champions were 7-0 winners over Norwich at the weekend to remain top of the Premier League table and are clear favourites to record another victory against a Saints team they beat 3-1 in the league three weeks ago.

The last meeting between these sides at the start of the month was tighter than the scoreline may suggest, with the Blues scoring two goals in the last six minutes to secure the win.

With Romelu Lukaku and Timo Werner still missing for the Londoners, Kai Havertz is the shortest-priced player to open the scoring with the German offered at 4/1 (5.00).

Mason Mount broke the deadlock against Norwich at the weekend and the England international is available at 8/1 (9.00) while Southampton's Che Adams can be backed at 12/1 (13.00).

Both managers are likely to make plenty of changes to their respective starting elevens with the EFL Cup way down on the list of priorities for both teams.

Therefore, it makes sense to think that the hosts' second string will be clearly stronger than that of their opponents with the Blues able to bring in the likes of Hakim Ziyech, Ross Barkley and Saul Niguez.

There could be some interest, however, in opposing a high-scoring game, as with both sides ringing the changes it could be a more low-key encounter than their recent Premier League meeting.

Chelsea to win and under 3.5 goals in the game is priced at 21/20 (2.05) and looks like an intelligent way to get the hosts onside with this selection paying out in five of the Blues' seven domestic wins this term.