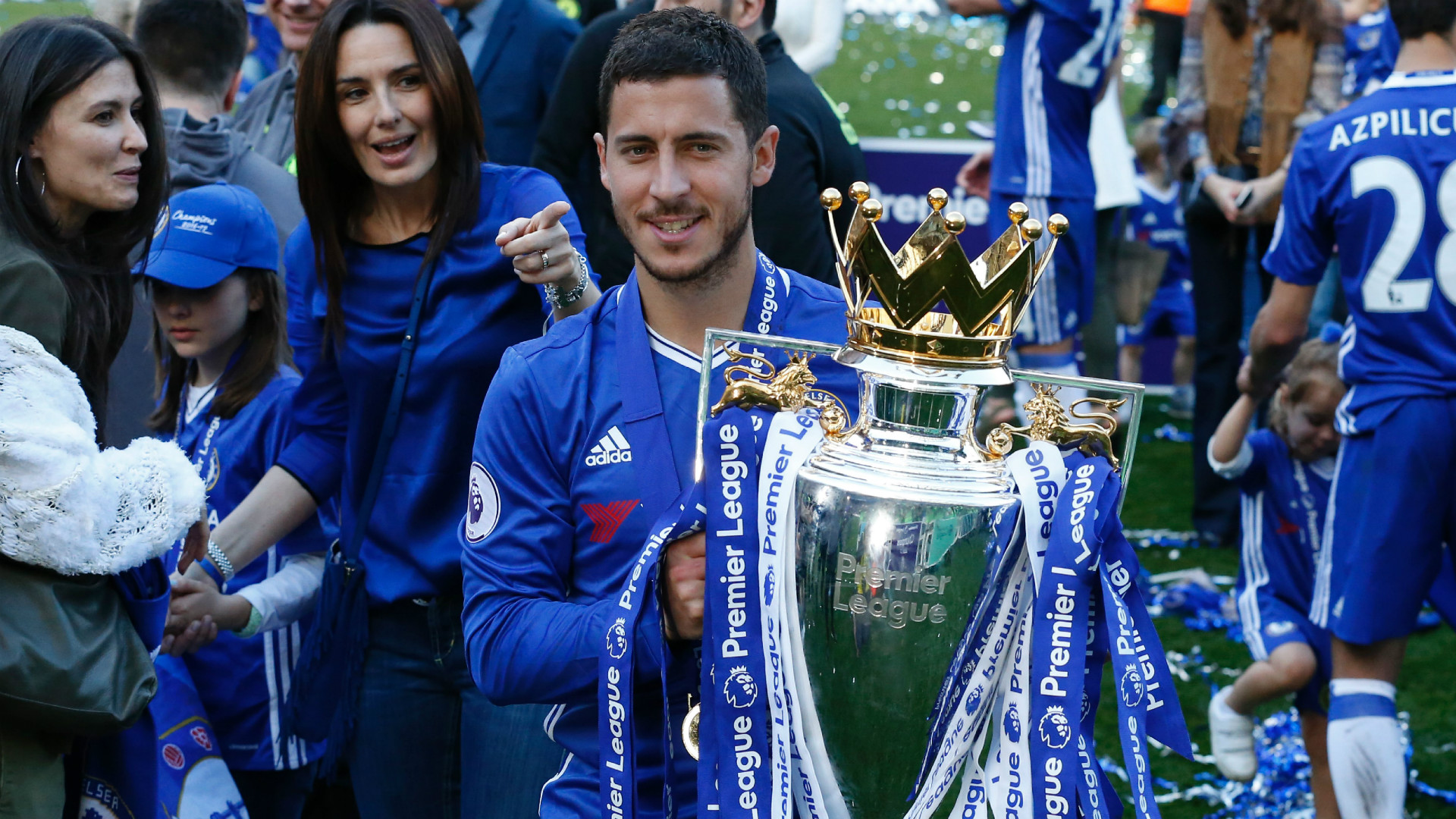 Chelsea spent much of their pre-season in the Far East as they travelled to China and Singapore for showcase friendlies against some of Europe's top clubs.

Antonio Conte is entering his second season at the helm at Stamford Bridge and has added the talents of Alvaro Morata to his squad from Real Madrid as he looks to defend the Premier League title.

Bet on Chelsea to defend the Premier League title

Tiemoue Bakayoko has also signed for Chelsea  and they will be hoping to wrap up a deal for Alex Sandro soon afterwards, although Leonardo Bonucci's sale to AC Milan could throw a spanner in that defensive deal.

This is your complete guide to Chelsea's pre-season schedule ahead of the 2017-18 campaign.

Chelsea only have three friendlies scheduled. They are, however, expected to play a number of behind-closed-doors games in England ahead of their Asia tour. The games have yet to be announced and they will likely be played at Cobham Training Centre, but fans are not expected to be able to attend.

The first friendly on the first-team's list came against Arsenal at Beijing's Bird's Nest and Michy Batshuayi was in inspirational form, scoring twice in a 3-0 win .

After that, the Blues took a six-hour flight south for the Singapore section of the International Champions Cup.

Morata made his debut as Chelsea lost 3-2 to Bayern Munich in their opener on July 25 and Conte's side concluded their brief tour with a 2-1 defeat to Serie A giants Inter four days later.

WHEN DOES THE SEASON START?

As the reigning Premier League champions, Chelsea will get their competitive schedule under way when they meet FA Cup winners Arsenal in the Community Shield. That game will take place on Sunday, August 6 at Wembley.

The Community Shield will then lead the Blues into the start of the Premier League campaign, which they will kick off against Burnley on Saturday, August 12 - surprisingly at 3pm, meaning it will not be televised in the United Kingdom.

As they have qualified directly for the group stage of the Champions League, Chelsea's European campaign will not begin until September.