The report also added that Conte disappointed Granovskaia over his handling of Diego Costa, who was told over a text message that he is no longer needed at the club and as such left the Premier League champions in a difficult position when it came to selling the Spain international striker.

However, the report has been denied by Chelsea who remain confident that the relationship between their manager and directors can keep moving the club forward. 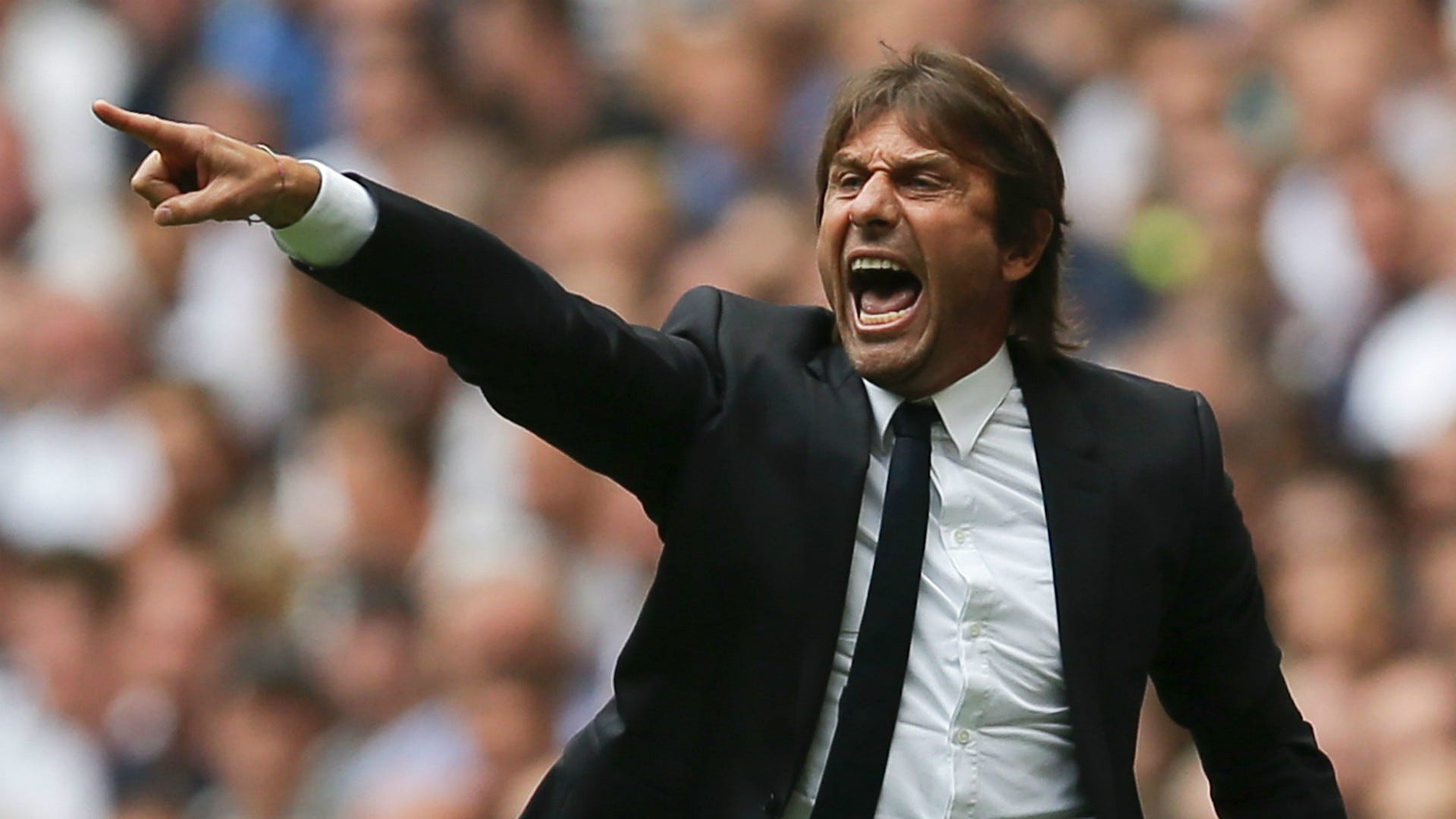 Conte is thought to have had some disputes over transfer matters at Stamford Bridge this summer and has spoken openly about it at recent press conferences.

He has also stated his commitment to being Chelsea manager for many years and hopes to be still leading the club when they move into a £500million refurbished stadium in the next few years.