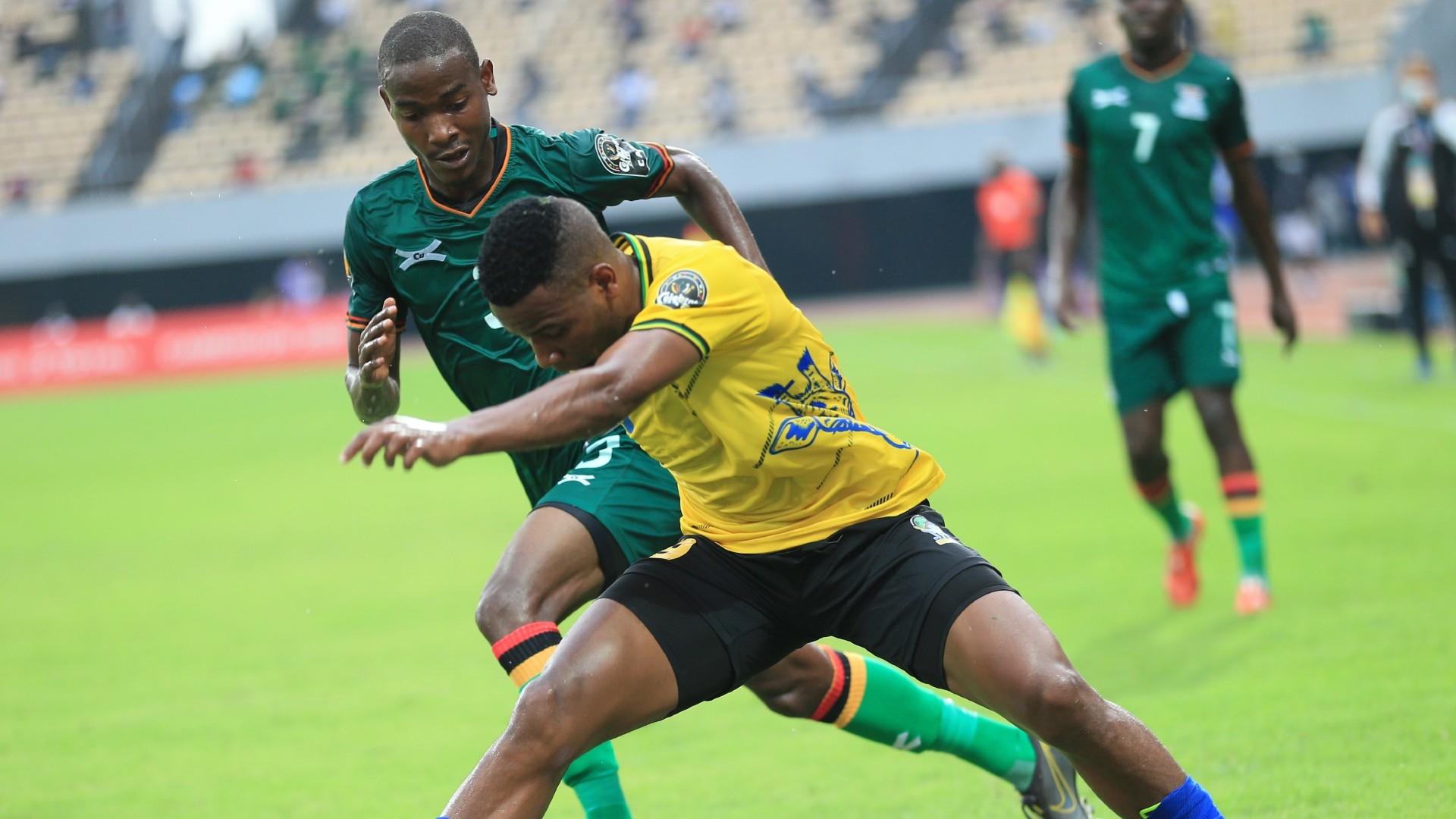 While the Brave Heroes have been eliminated from the competition, the Chipolopolo are targeting the top spot in the group

Zambia goalkeeper Allan Chibwe is confident head coach Milutin 'Micho' Sredojevic will come up with a plan on how to get maximum points against Namibia in their final Group D match in the ongoing African Nations Championship in Cameroon.

The Brave Warriors have lost their opening two games in the biennial competition, and as a result, they have already been eliminated as compared to Chipolopolo, who are on four points, and a win might guarantee them top spot depending on the outcome of the Guinea and Tanzania match.

Both teams ended with a point each the last time they met in the competition three years ago.

"We have a coach and he will come up with a plan on how to get three points against Namibia," Chibwe told reporters ahead of the Wednesday game against the Southwest African outfit.

"We will go to training and work hard and come up with a plan to defeat Namibia.

"We are expecting a tough match like what happened in the [2018 edition] where we drew against them. We are looking forward to winning against them this time and top the group to meet the second-placed team from [Group C]."

In the 1-1 draw with the National Elephants, the custodian got a knock but he did not want to come off. He has explained why he was willing to continue playing with pain.

"God has granted me this opportunity to maximise my potential to the fullest," Chibwe added.

"For me, I thought [the injury] was not that bad but at the end of the first half, the doctor told me how severe it was.

"I just want to fight for my nation and position and at this stage, I have worked so hard to have this position and opportunity to convince the coach that I can do better than what I am doing now and a small knock cannot take me out of the game."

Meanwhile, Football Association of Zambia president Andrew Kamanga has exuded confidence his charges will get maximum points against the Brave Warriors to seal their quarter-final berth.

"It has been a busy period with our Chipolopolo playing two games at the Chan in Cameroon," the administrator told the FAZ media team.

"The team beat Tanzania 2-0 before coming from behind to draw 1-1 with Guinea. Their final Group D game is on Wednesday against Namibia at the Limbe Stadium. The job is not yet done for the group stages as three teams still have a chance to crawl out of Group D.

"We have urged the team not to be complacent and approach the Namibia match with a fierce competitiveness that will ensure that Zambia crosses to the quarterfinal.

"On the evidence of the last two matches, we are confident that they will finish the job and sail to the quarterfinals.

"Winning comprehensively against Namibia has the added incentive of retaining Limbe as the team base for their quarterfinal and hopefully semi-final.

"We can only wish our boys all the best in the game against Namibia."