Chan 2021: Zambia have nothing to lose against Morocco – Sredojevic 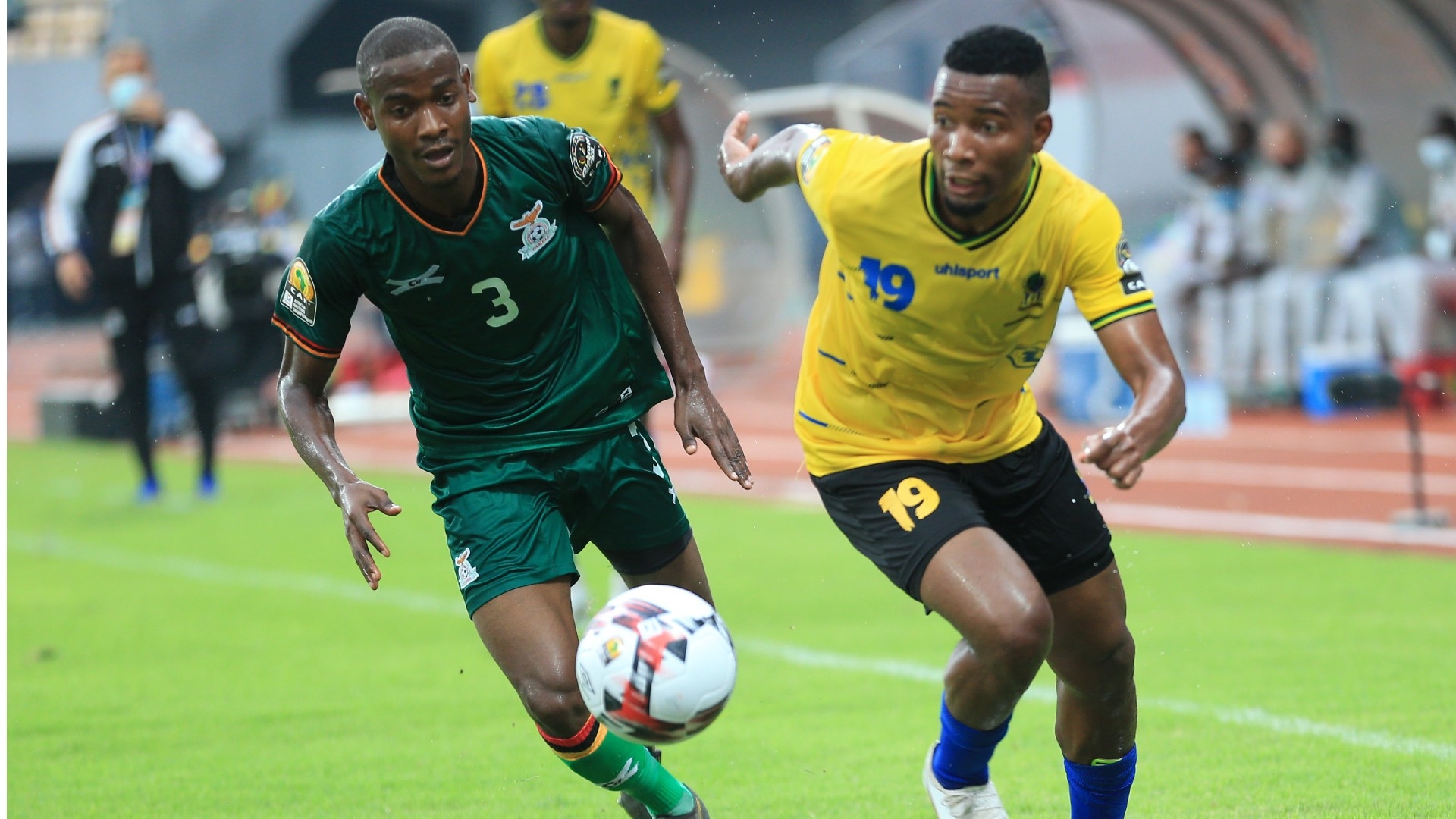 Zambia coach Milutin ‘Micho’ Sredojevic has claimed they have nothing to lose when they take on Morocco in the quarter-finals of the African Nations Championship on Sunday.

The Chipolopolo will face the defending champions at Reunification Stadium in Douala fighting to protect a 10-match unbeaten run in the competition.

Ahead of the match, coach Sredojevic has, however, said they are ready for the showdown but maintained they don’t have anything to lose in the fixture.

“Morocco have a good team, but we have a group that can make them doubt, we are ready and have nothing to lose,” Sredojevic said during the pre-match briefing as quoted by Lusaka Times.

In an earlier interview after booking a date to face the North African giants, Sredojevic acknowledged it will not be an easy game.

“It is not easy to play against a team that has no pressure but has the intention to be party spoilers in a way. They have proudly played for their country and I give them credit to the coach and his team,” Sredojevic was quoted as saying by Zambia FA social media pages.

“We need to critically look at ourselves why from 20 attempts, not even one could finish where it is supposed to finish. This is now something that we need to look at critically and we need to correct all this before playing a quarter-final match.

“With all due respect to Morocco, they are a top team, they are favourites, they are defending champions and whatsoever. Let them take the role of the favourites, we are who we are, we shall come with the same approach, giving our best.

He added: “Everyone has a right to count us off but we ourselves we believe that we have what it takes to progress from the quarter-finals.”

The Chipolopolo will also be looking to return to the semi-finals for the first time since 2009 at the inaugural Chan, where they won bronze.

Goalkeeper Allan Chibwe is likely to be the man between the sticks although Lameck Siame has been pressing his case strongly, while skipper Adrian Chama and Luka Bamda will provide fortitude at the heart of the defence with Zachariah Chilongoshi and Clement Mulashi closing the barrier.

Zambia qualified to the quarter-finals after beating Tanzania 2-0 before drawing 1-1 with Guinea. In their final group game, Zambia drew 0-0 with Namibia.