Everything you need to know about the upcoming knockout round games, including which channels, when they're on and more

Champions League action returns for 2021, with games taking place in February and March as the last-16 stage of the competition approaches.

Bundesliga and La Liga teams account for half of the competitors at this point in the tournament, with the rest being drawn from Serie A, the Premier League, Ligue 1 and the Primeira Liga.

Goal brings you all you need to know about when this season's Champions League last-16 games are with the full schedule, as well as how to watch live on TV in both the United Kingdom and the United States.

This season's Champions League knockout stage has thrown up some fascinating ties, with the showdown between Barcelona and Paris Saint-Germain perhaps being the pick of the round.

Reigning champions Bayern Munich must overcome Italian side Lazio if they are to continue their title defence, while Jurgen Klopp goes head-to-head with Julian Nagelsmann as Liverpool play RB Leipzig.

Cristiano Ronaldo returns to Portugal as Juventus take on Porto, while his former club Real Madrid face a difficult task in the form of swashbuckling Atalanta.

Pep Guardiola's quest to win a European crown with Manchester City continues with a difficult double-header against German side Borussia Monchengladbach. 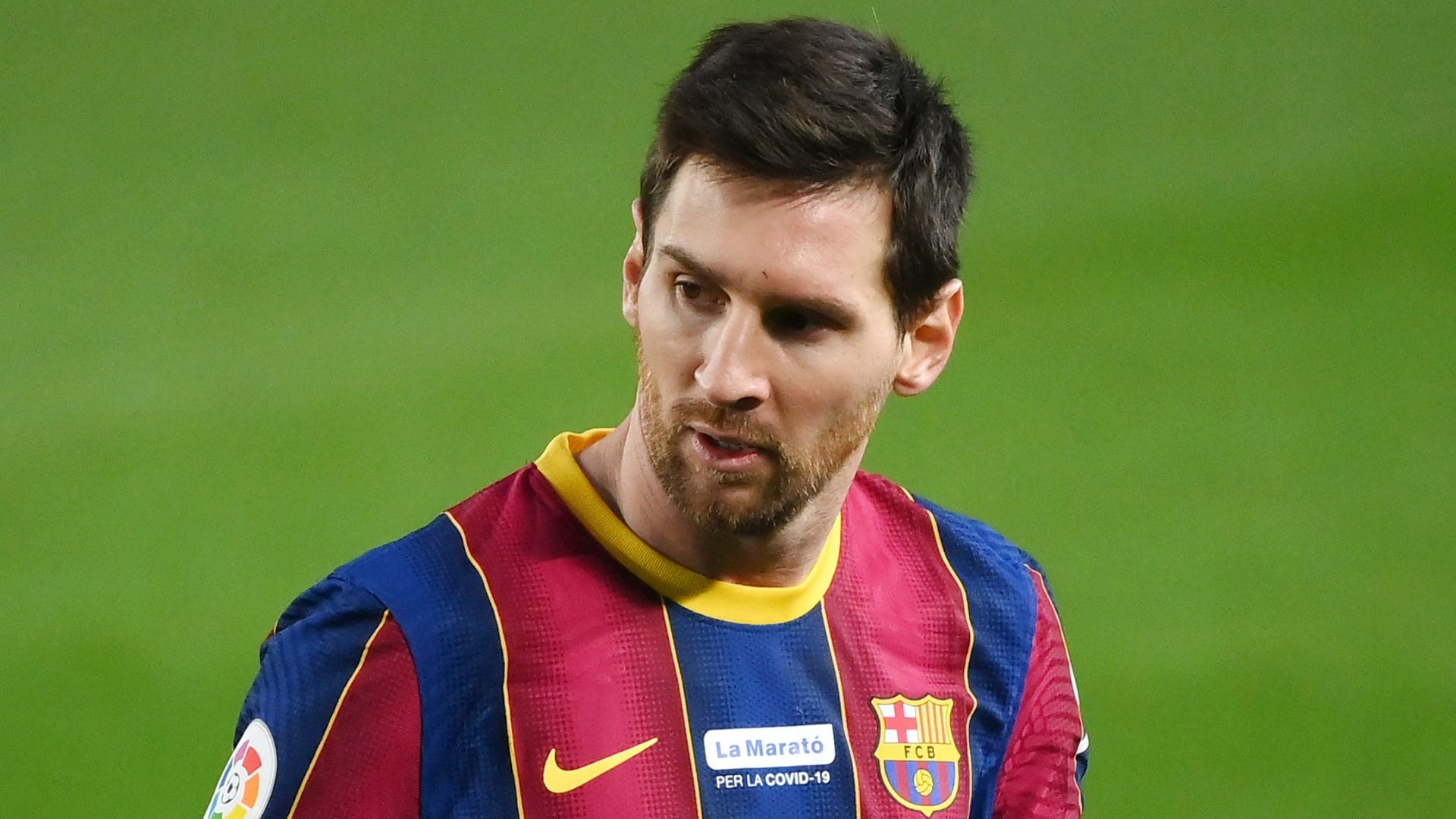 BT Sport has the rights to broadcast Champions League games in the United Kingdom.

All games are being shown on BT Sport 2 and BT Sport 3, as well as BT Sport Live, the network's streaming platform.

You can see all the games and corresponding TV channels below. 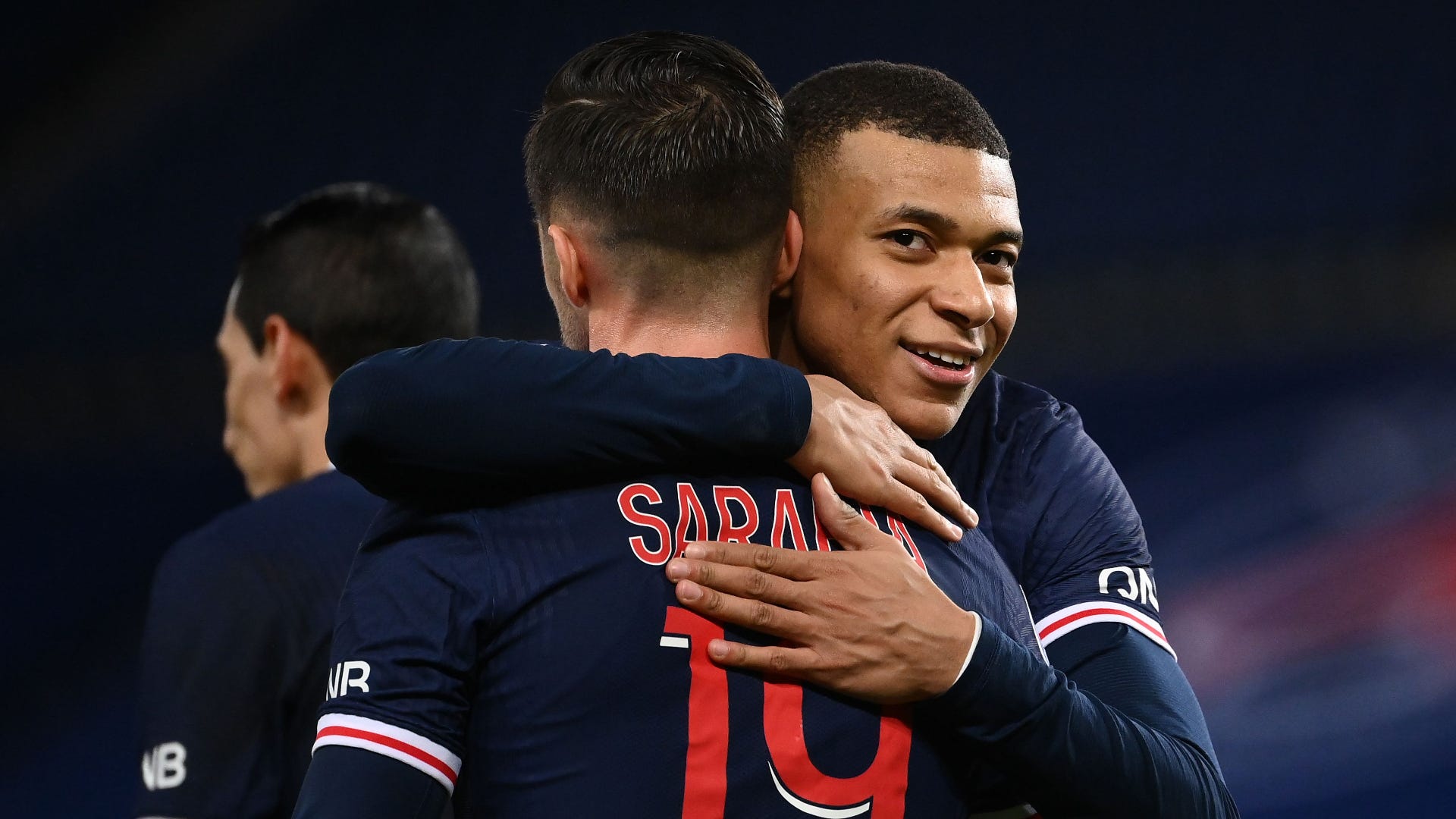 CBS and Univision have the rights to broadcast Champions League games in the United States.

All games are being shown on CBS All Access, TUDN, Univision, Unimas and Galavision, as well as the networks' respective streaming platforms.

You can see all the games and corresponding TV channels below.