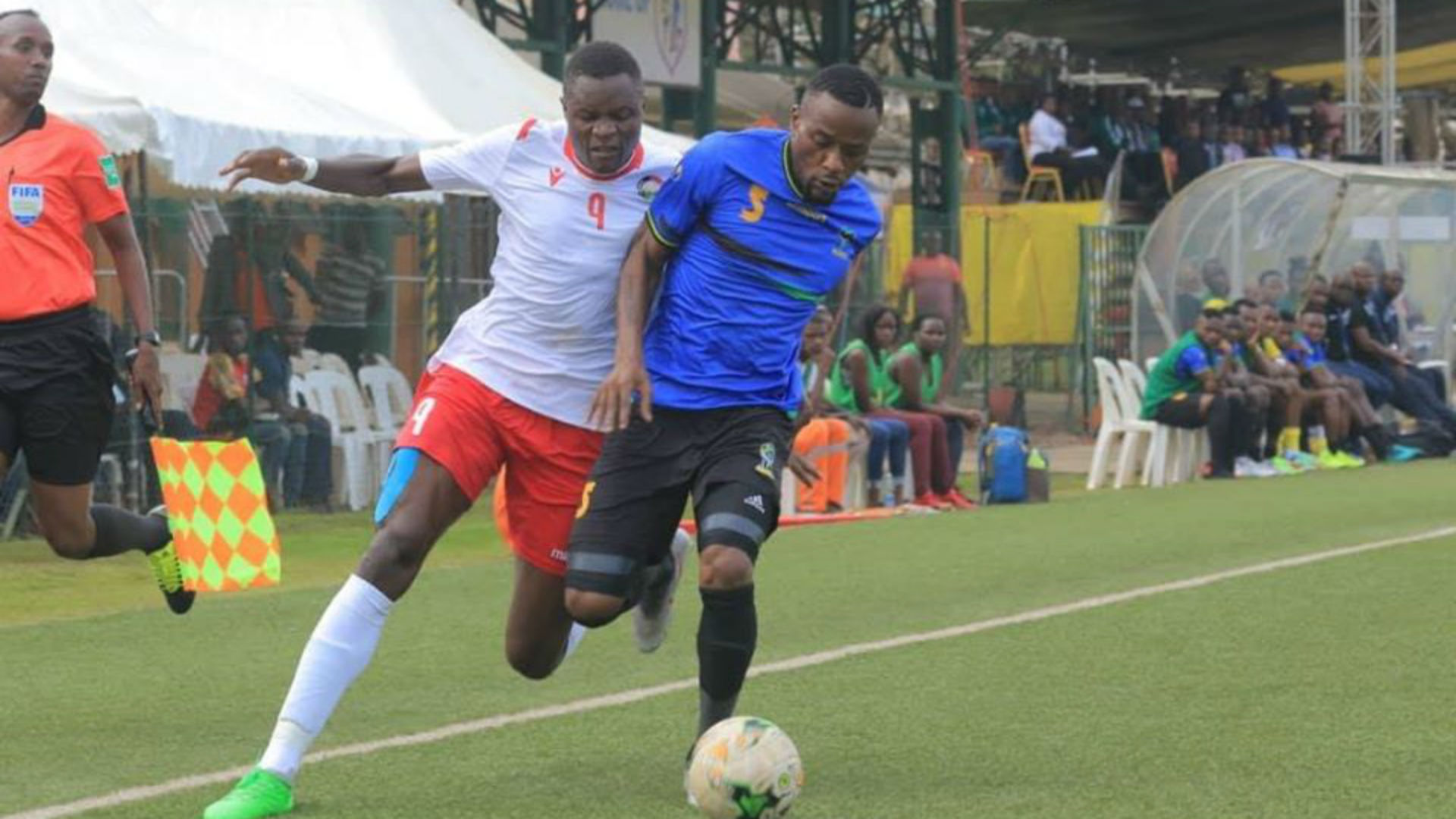 Tanzanian coach Juma Mgunda has revealed they will prepare a special game plan to suit the knock out stage of the Cecafa Senior Challenge Cup in Uganda.

Kilimanjaro Stars have been drawn to face the home team in the semi-finals on Tuesday with the other game pitting defending champions Kenya against Eritrea.

Mgunda has now noted group stage matches are totally different from those played in the knock out phase.

"As you know, in semi-finals, once you lose, you are out of the race that’s why we need to come up with a special system to suit the last four category,” Mgunda is quoted by Daily News

Commenting on their next mission against Uganda, Mgunda said he is aware of how good their opponents are but insisted his charges are equally ready for the big match.

"Uganda qualified early into the semis meaning they are a team not to take for granted but as I keep on saying that we are in the competition as such, each team has the ability to do well.”

His colleague for Zanzibar Heroes Hemed Suleiman lamented a lack of match fitness in competitive games is what contributed to their dwindling performance in this year's edition.

"Imagine, when we played in the 2017 Cecafa finals, we only regrouped for one week before coming here to feature in this tournament.

“How then do you expect to do well in such circumstances?” Suleiman asked.

Moreover, the coach said his side failed to correct the mistakes they made in the 2017 finals and said Kenya were much better on long balls in the second half.

“As the match progressed, we were inferior to clear long balls thereby giving them (Kenya) a chance to dominate us and we were consequently punished.”

Kenya have for the past two Cecafa editions been dominating Zanzibar Heroes and were the ones who denied the Isles an opportunity to win silverware following a 3-2 post-match spot-kick victory after the two sides played to a 2-2 draw during the normal period of play.