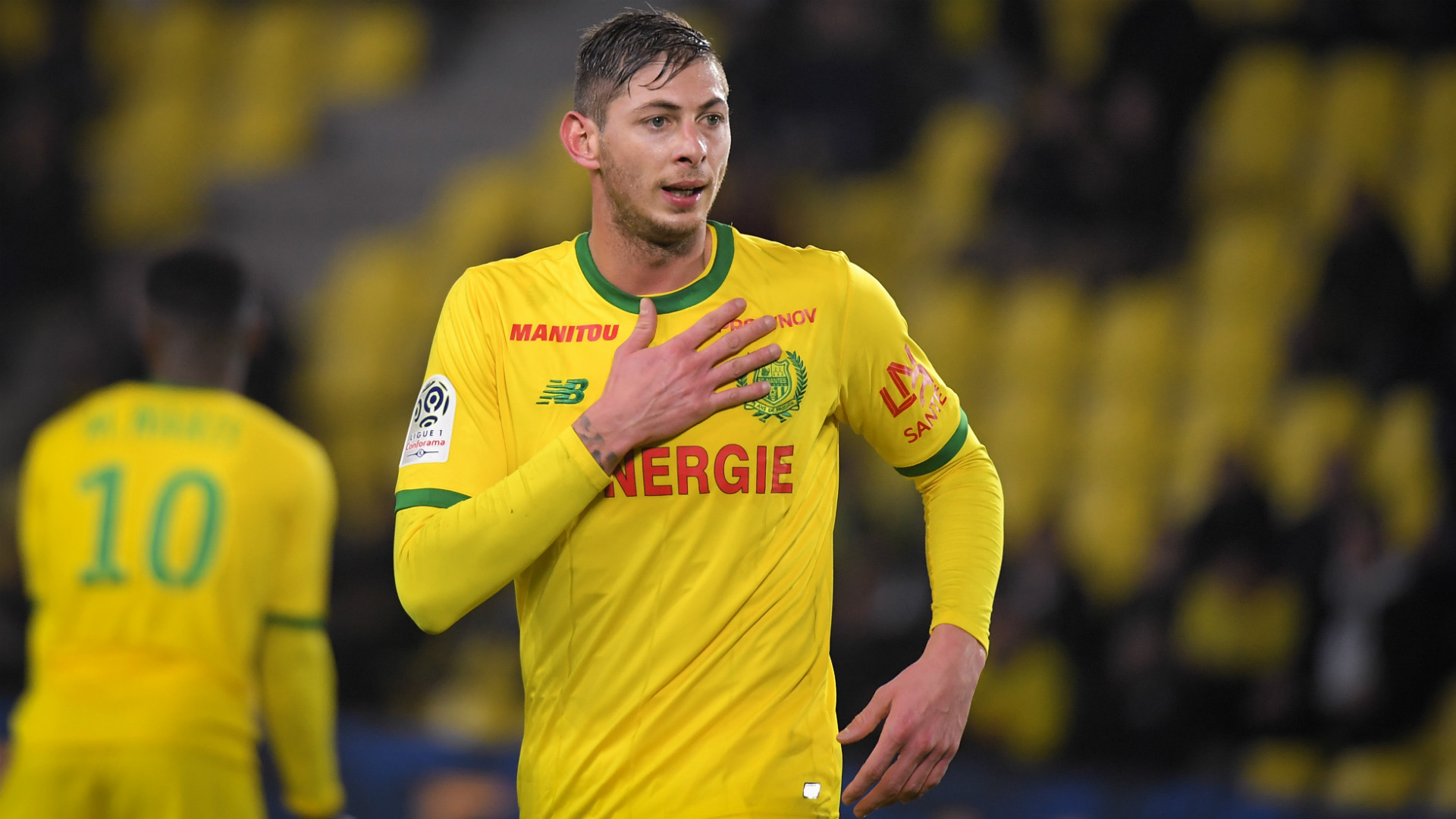 Cardiff City have confirmed the signing of Nantes' Argentine striker Emiliano Sala in a club-record deal.

Sala, 28, has come to prominence this season thanks to his fantastic scoring record in France's Ligue 1.

And now he will try his luck in the Premier League after Cardiff swooped in a deal believed to be worth roughly£15 million ($19m).

"Cardiff City Football Club is delighted to announce the signing of Emiliano Sala from FC Nantes, for an undisclosed club record fee, subject to international clearance," the club announced on their official website.

"The 28-year old has signed a three-and-a-half year deal at Cardiff City Stadium, that will take us up to summer 2022."

Sala told the club's official website: "I’m very happy to be here. It gives me great pleasure and I can’t wait to start training, meet my new team-mates and get down to work.

"For me it feels special [to be the club’s record signing]. I have come here wanting to work and to help my team-mates and the club. I can’t wait to get to work straight away and do everything I can."

#CardiffCity is delighted to announce the Club-record signing of @EmilianoSala1, subject to international clearance.

Cardiff CEO Ken Choo also expressed his delight at closing the deal, with the hope that Sala will give the Bluebirds the attacking potency they have sorely lacked so far this season as they battle relegation.

"It’s obviously been a long process to secure the services of Emiliano, but I’m very pleased that we’re now in a position whereby we can confirm his signature and officially announce him as a Cardiff City player," Choo noted.

"I’d like to thank those involved for making the signing happen, especially Tan Sri Vincent and the rest of the transfer committee.

"We see Emiliano as a significant acquisition and welcome him wholeheartedly to the capital city of Wales. I’m sure all Cardiff City fans will join me in that and we can look forward to seeing our record signing in a Bluebirds shirt."

Sala, a native of Santa Fe province, joined Bordeaux in France while still a teenager and enjoyed loan spells at Orleans and Niort before breaking into the first team at the Ligue 1 club during the 2014-15 season.

The Argentine failed to claim a regular spot in the starting line-up, however, and was loaned once more, this time to Caen, before Nantes swooped to complete a permanent transfer in the summer of 2015.

He has gone on to net 48 goals in his three seasons at the club, becoming a fans' favourite in the city thanks to his performances.