Warzone will finally get a new full-sized map for the first time since the game launched in March 2020.

Call of Duty will leave behind its fictional Eastern European landscape in favor of a more tropical setting in the Pacific with the new map: “Caldera”

The map is set on a dormant volcano and has over 200 points of interest throughout the map.

It will offer a different battle royale experience than Verdansk, with forests, beaches, ruins and even a dormant volcano, as well as planes and AA trucks you can use to explore the island.

Built on the same tech and engine as Call of Duty: Vanguard, this map is visually appealing as it is ready to support this new game’s armaments, and will support fully optimized cross-play, cross-progression, and cross-gen support. 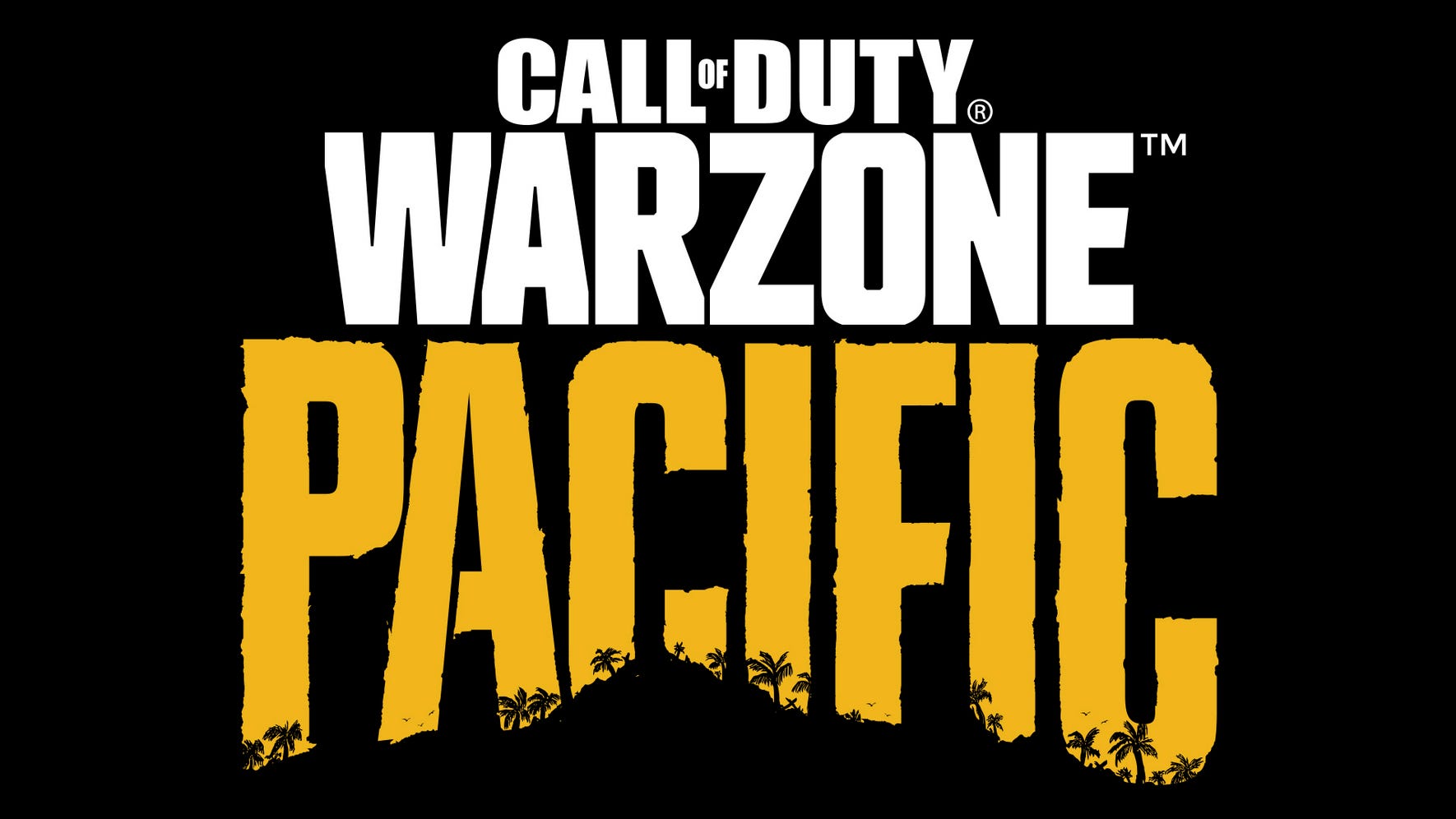 Call of Duty teased its players by revealing a special event to uncover more about the mysterious Caldera map by digging up Secrets of the Pacific.

However, anyone that owns Call of Duty: Vanguard, which released November 5, before the launch of Season 1 on December 2, will get 24 hours of early access to the new Warzone map