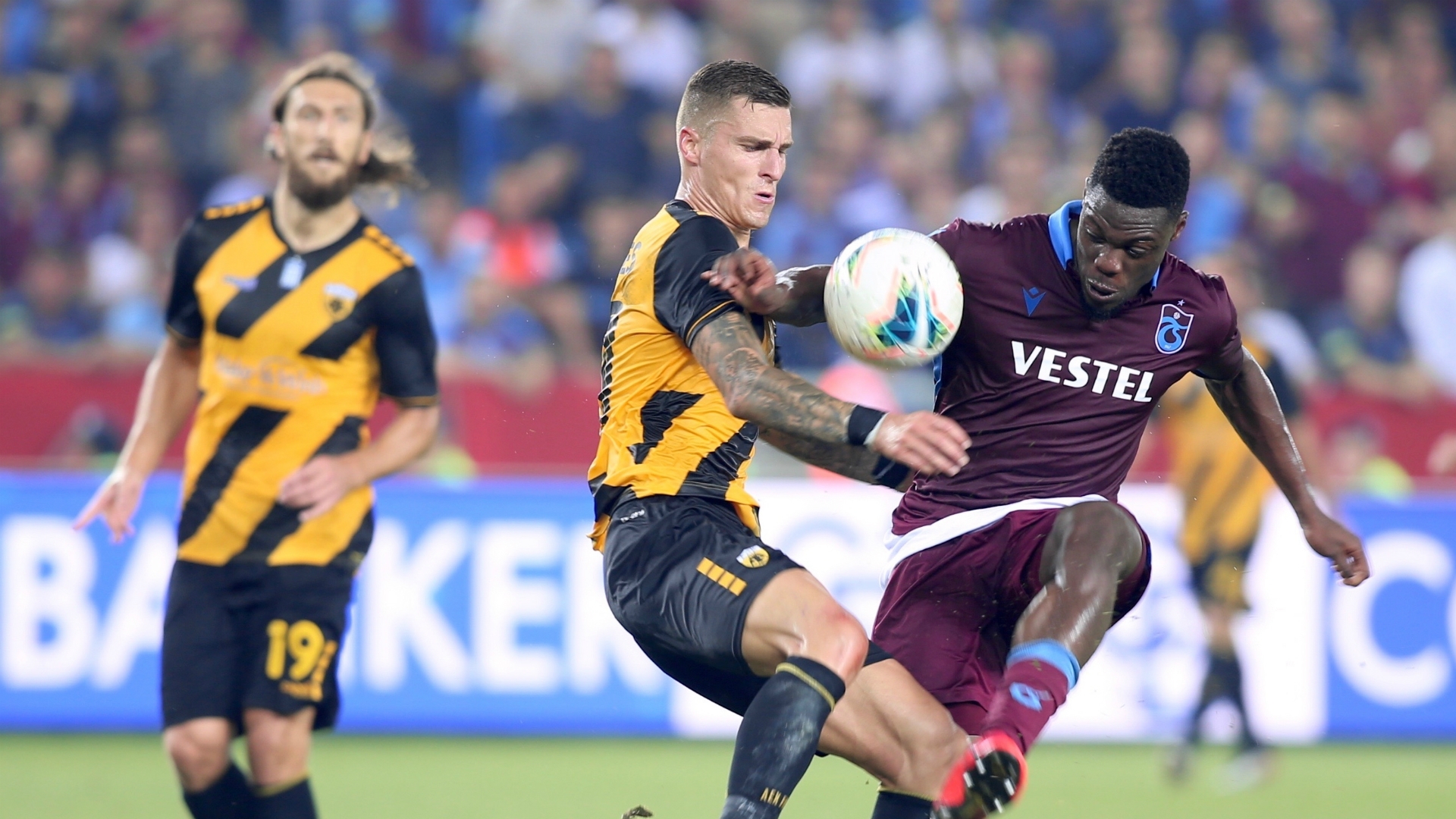 The 26-year-old was handed his 16th league appearance this season at Senol Gunes Akyazi Stadyumu and made a key impact in the encounter.

The game started with both sides aiming to get an early goal in the game but despite their efforts, the first half ended 0-0.

After the restart, however, Ekuban inspired Unal Karaman's side to victory when he set up Anastasios Bakasetas to break the deadlock, moments before the hour mark.

The goal proved vital, as it decided the outcome of the game, ensuring Trabzonspor secured all three points.

The Ghana international featured for 78 minutes before he was replaced by Flavio while his teammate and the Democratic Republic of the Congo international Benik Afobe played for two minutes after he brought on Djanini Tvaris.

Nigeria international Anthony Nwakaeme was on parade for 90 minutes and made frantic efforts to add to his five goals this season before he was replaced by Majid Hosseini.

The victory moved Trabzonspor to fourth spot on Super Lig table after gathering 39 points from 22 games.

On the other hand, Cherif Ndiaye scored twice in Goztepe’s 2-2 draw against Yeni Malatyaspor at Gursel Aksel Stadium.

The Senegal international opened the scoring in the 13th minute of the encounter after he was set up by Soner Aydogdu.

Stephen Mallan levelled proceedings in the 39th minute for Yeni Malatyaspor before Ndiaye completed his brace in the 73rd minute.

Ahmed Ildiz then scored an 81st-minute strike to deny Goztepe all three points after receiving an assist from Mustafa Eskihellac.

With the draw, Goztepe are 11th on the Super Lig table with 26 points from 22 games and will hope to return to winning ways against Gaziantep FK in their next outing on February 8.

Ndiaye has now scored seven goals and provided two assists in 25 appearances across all competitions this season.

The Senegalese forward teamed up with Goztepe last summer on a season-long loan from Gorica.