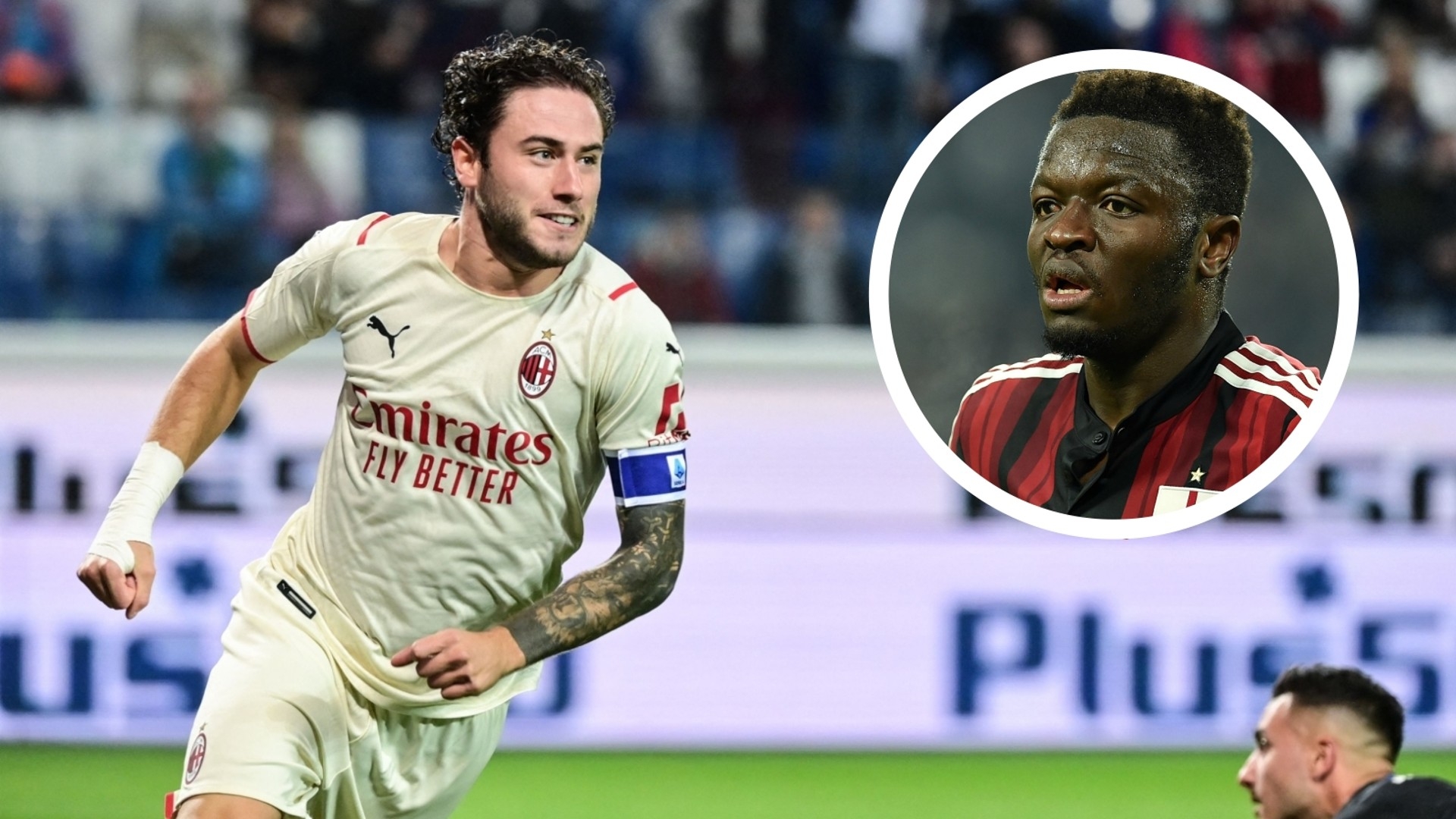 David Calabria scored AC Milan's third-fastest goal in Serie A since the 2004-05 season, after Rafael Leao and Sulley Muntari.

Calabria opened the scoring for the Rossoneri after 28 seconds into their clash against Atalanta as they later grabbed a 3-2 victory on Sunday.

Leao's strike after six seconds against Sassuolo remains Milan's fastest league goal in 16 years while Muntari's opening goal after 18 seconds against Juventus is the second-fastest.

Goals from Sandro Tonali and Leao later in the game helped the visitors overcome a late comeback at the Gewiss Stadium, with Duvan Zapata and Mario Pasalic scoring two goals for Atalanta, in the 86th and 94th minute, respectively.

The victory stretched Milan's unbeaten streak in the Italian top-flight having won six and drawn one of their last seven matches this term.

They are second on the league table with 19 points after seven outings, and they trail leaders Napoli by two points.

After helping AC Milan make a bright start in Bergamo, Calabria praised his team as the best in Italy and he highlighted the quality that has helped them equal their best start in the Serie A since they clinched the top-flight crown in the 2003-04 season.

“There are many strong sides in Italy, but in my view, there are no better teams than Milan in Italy,” Calabria said, per Football Italia.

“We have to focus on ourselves and continue to believe we are the best. There are games and moments that change throughout the season, but we’ve got to keep riding the positive wave while we’re here. Then we’ll see what happens.

“He [Pioli] gives us faith, he has a clear idea of football that allows all of us to give our best. Intensity is the most important characteristic, as we can keep up the tempo for the whole match and that high press is really bringing results.”