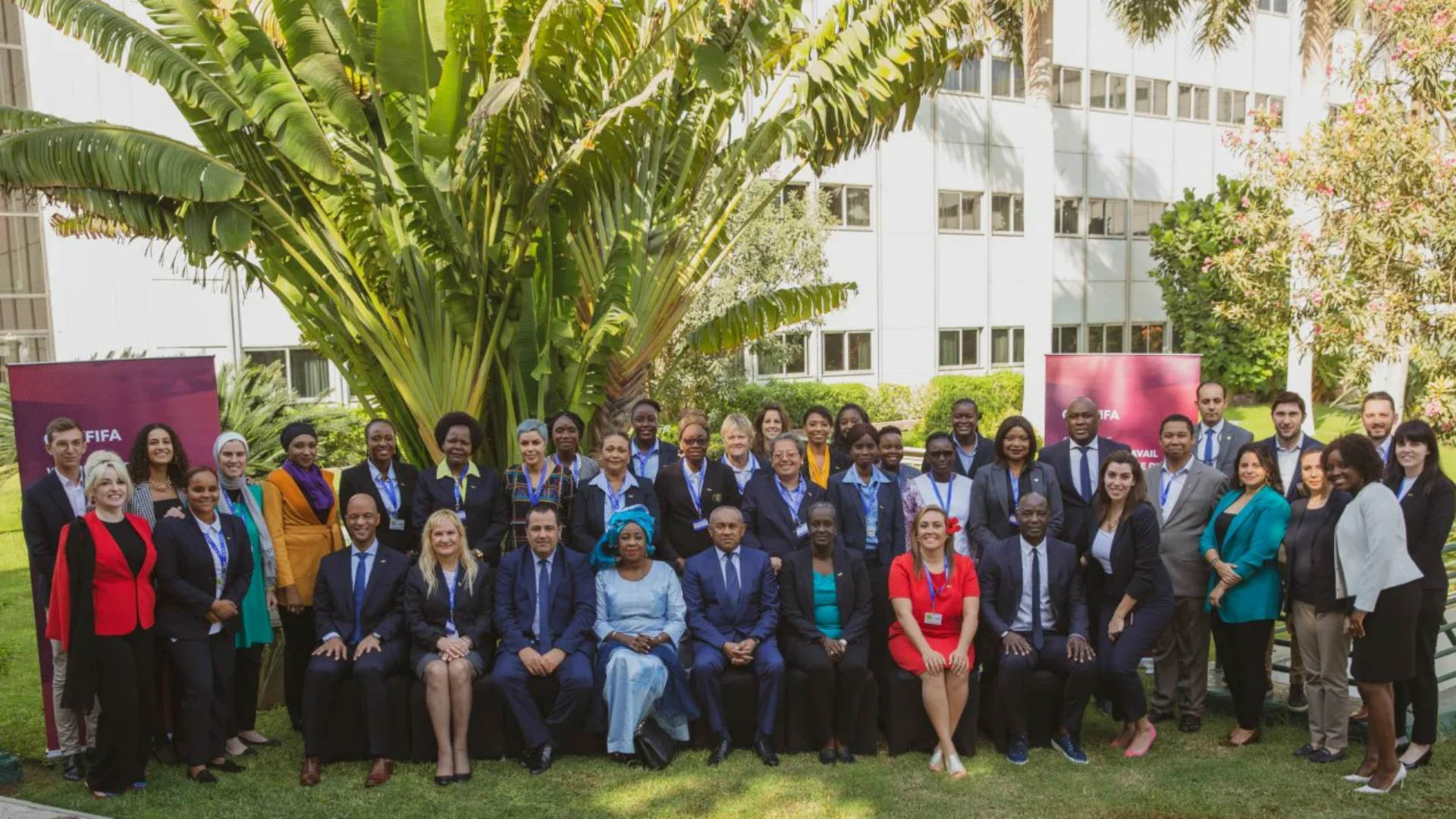 The Executive Committee of the Confederation of African Football (Caf) has approved a new roadmap for women's football on the continent on November 21 in Cairo, Goal can exclusively report.

Despite being omitted from its key published decisions, the Caf exco gave the seal of approval to the blueprint launched at a workshop in Cairo, which featured top women's stakeholders.

Goal understands that the recommendations of the roadmap, which was developed by the Caf women's department on five pillars, captures the major needs of the women's game in Africa.

The novel four-year development strategy is mainly hinged on the development, competition, professionalisation and leadership, marketing and promotion, and social impact of football.​

The committee also announced a new format for upcoming youth and women’s competitions based on 12 teams, starting from 2020.

They also opened a call to tender for the hosting rights of the African Women's Cup of Nations scheduled for November 23 to December 1, 2020, following the withdrawal of Congo in June.