Caf Confederation Cup: 'We can do a Leicester City' – Shaibu upbeat about Bayelsa United’s chances 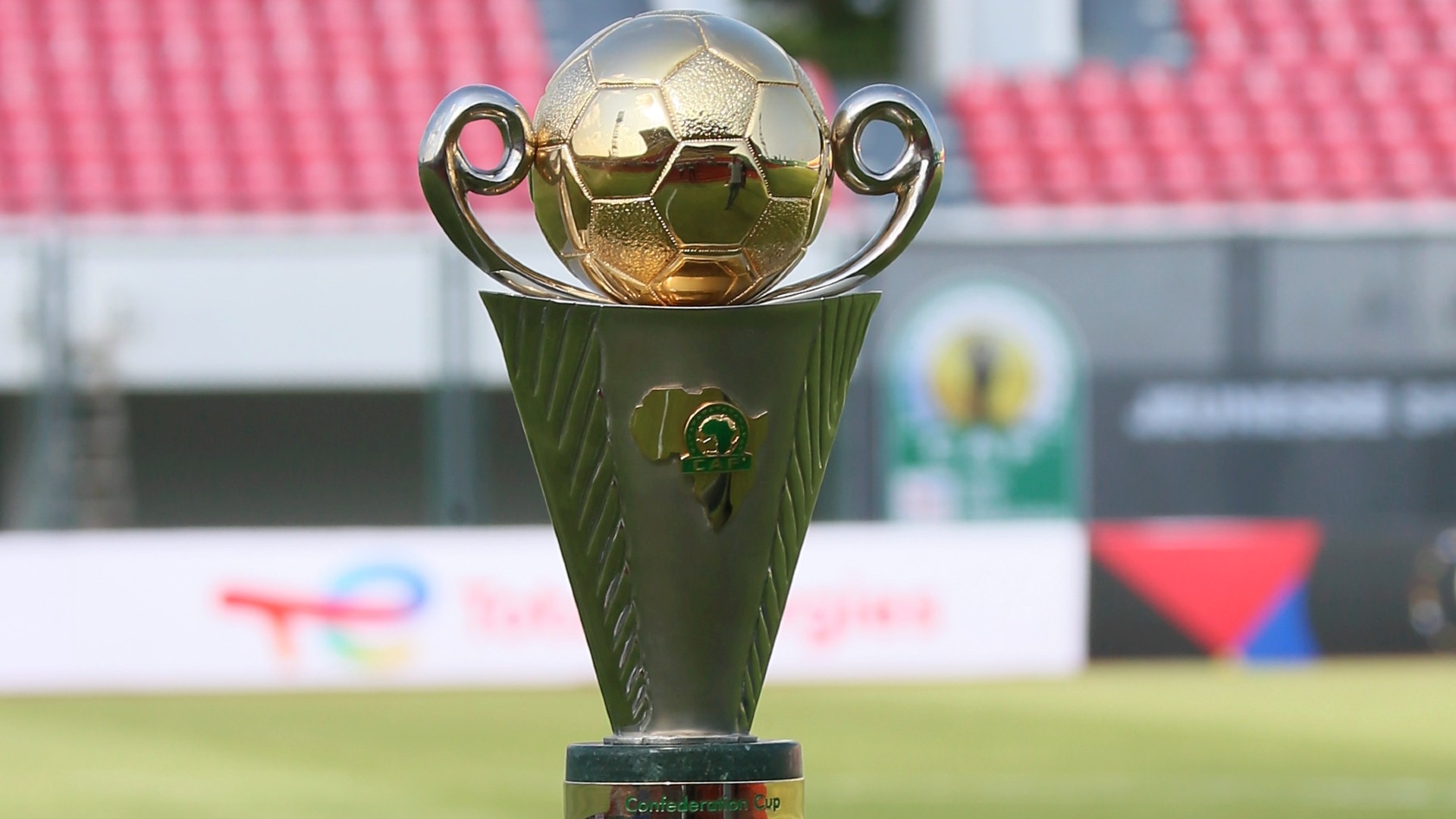 The Nigeria National League side won the 2021 Aiteo Cup after defeating NPFL side Nasarawa United via penalty shoot-out following a 2-2 draw after extra-time.

Aside from becoming the first team from Nigeria’s second division to lift the prestigious cup since Dolphins FC's feat 20 years ago, the Yenagoa-based outfit will represent the West African nation in the Confederation Cup alongside Enyimba.

As they step up preparations for their campaign in September, the 24-year-old feels the youth and talent in his team's squad can take heart from the surprise triumph of the Foxes in the English elite division.

“Football is all about time and opportunity. Nobody gave us a chance in the first place to win the Aiteo Cup, yet we achieve that by defeating a topflight team,” Shaibu told Goal.

“Now that we have this chance, we are looking forward to representing Nigeria well and we are not just going to make up the number of participating teams.

“We have already commenced preparations for our campaign and with our youthful squad, we can do a Leicester City.

“We are drawing inspiration from them because no one gave them a chance to win the Premier League many seasons ago.

“Whether people call us underdogs or write us, off we don’t care. Our duty is to get on to the field of play and get the job done.”

Even at that, the former Abia Warriors and Sunshine Stars goalie is unflustered by the threat posed by the Stade Kankou Moussa giants.

“We are not intimidated by their profile and achievements because that doesn’t count in football,” he continued.

“Moreover, football is a respecter of no one. We are hungry and we are eager to make history.

“I’m confident we will scale their hurdle and go as far as the final by the God’s grace that has brought us this far.”

The first-leg fixtures of the Caf Confederation Cup preliminary qualifiers will take place between September 10-12 while the reverse fixtures are scheduled for September 17-19.