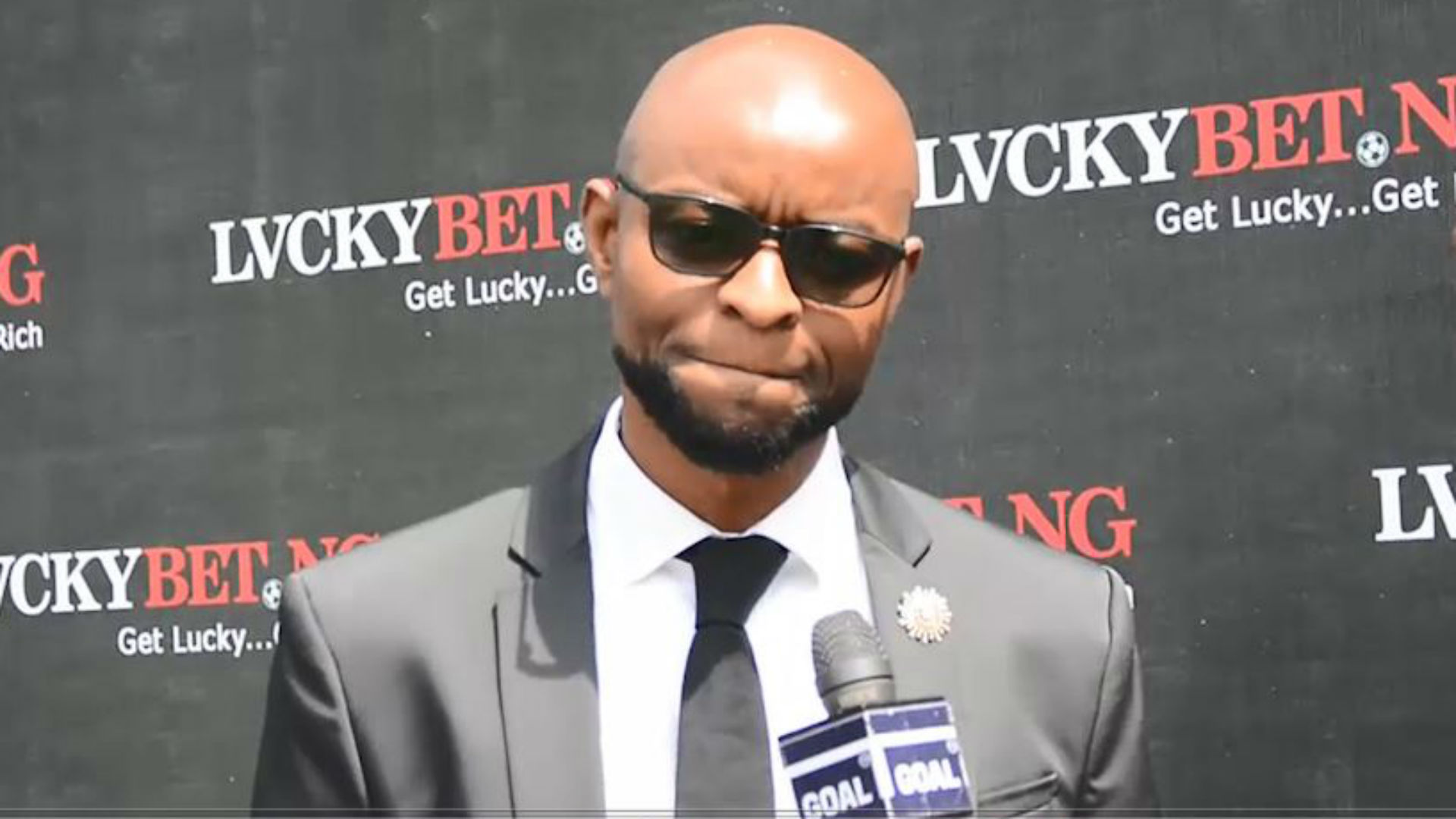 Finidi George began his coaching career on a winning note as Enyimba picked up a 1-0 away win over Diambars FC in Saturday’s Caf Confederation fixture.

The 50-year-old was named as the handler of the People’s Elephant in September after the Nigeria Professional Football League club parted ways with coach Fatai Osho following the expiration of his contract.

His first official assignment was the competition’s first round, first leg fixture against the Senegalese side at the Stade Lat-Dior, Thies.

Nevertheless, the former Ajax star did not disappoint as he led the two-time African kings to a crucial away triumph.

Both teams put up a commanding display, but they were unable to get the much-needed goals in the keenly contested first half.

In the last 45 minutes, Diambars came out stronger but could not get past the strong-willed Nigerian backline, while goalkeeper Olorunleke Ojo put up a good shift in goal.

Nonetheless, it was Enyimba who had the last laugh after winning a penalty three minutes from full-time as Gabriel Orok was brought down in the box.

Super-sub Cyril Olisema Djiba stepped up to take the ensuing kick which he smartly fired past goalkeeper Francois Djiba.

Although the home team tried all they could to restore parity,  they were made to pay for their profligacy in front of goal.

Speaking to Goal after the game, goalkeeper Olorunleke claims the result is a morale booster for the Aba Elephants ahead of the return leg billed for October 24 at the Enyimba International Stadium in Aba.

“It was a good result, and we are proud to emerge victorious away from home,” said Olorunleke.

“Diambars are a very solid side and they really gave us a good fight. This result is a morale booster for us and we hope to finish the work in Aba.

“We are keen to make Nigerians proud by not only reaching the group stage but by winning the competitions for the first time in our history.”

Winners on aggregate will progress to the play-off round where they must negotiate their way past one of the 16 losers of the Caf Champions League’s second round to reach the group stage.