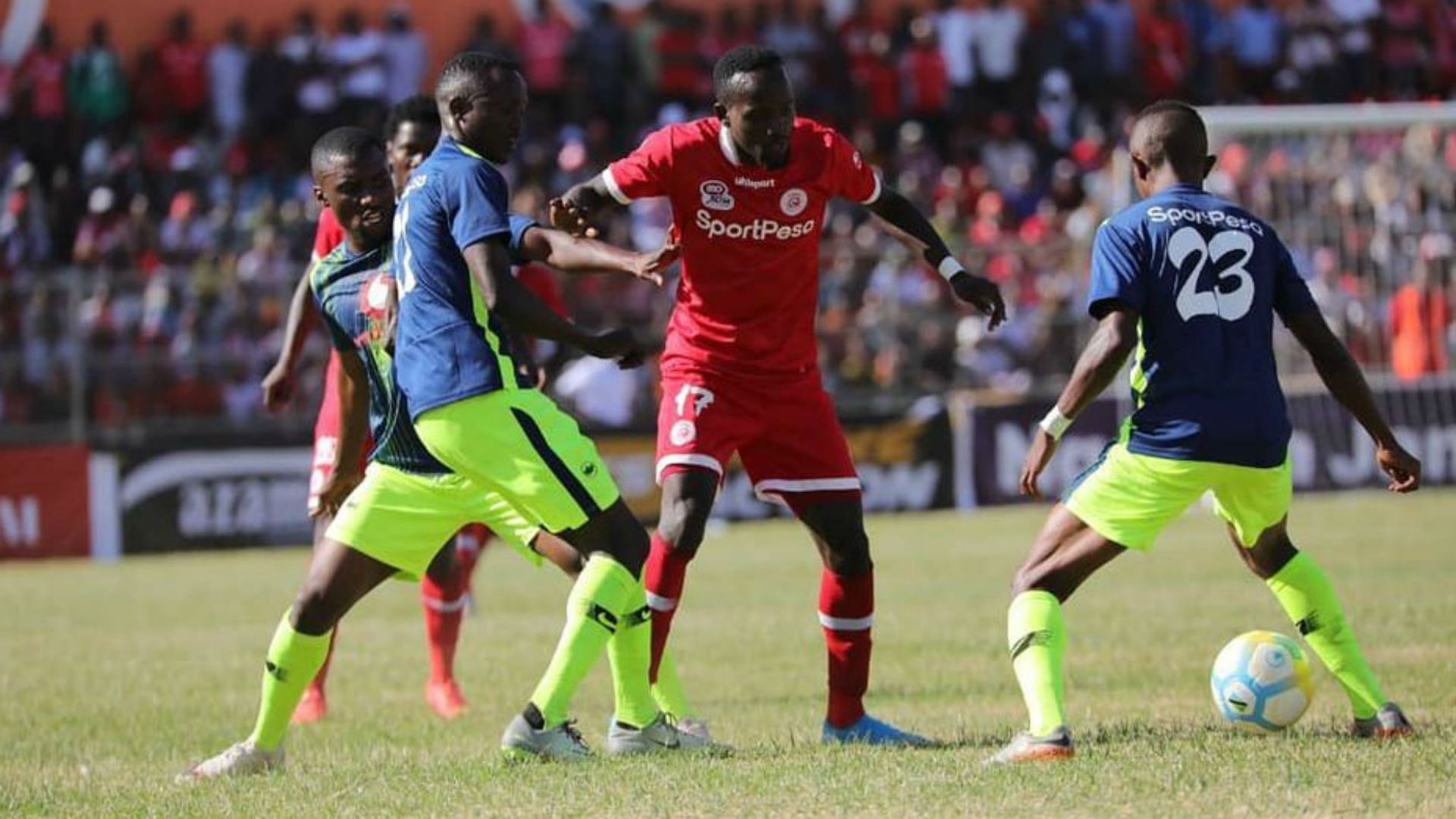 The 2019/20 FA Cup finalists were scheduled to play the Luanda-based charges on Sunday, but on reaching Angola, they were put in quarantine.

“The game was scheduled to be played on Sunday in Luanda but earlier on authorities in Angola had ordered the entire team of Namungo to be quarantined after arriving in Luanda and also be tested for Covid-19.

“Owing to the standoff, Caf has moved to call off the match and confirmed the outcome on the game will be discussed and communicated in due course.”

Earlier on Saturday, the TFF confirmed in a statement they were closely monitoring the situation by stating: “TFF is closely following up on why Namungo was quarantined by the Angola authorities immediately after undergoing the mandatory Covid-19 tests,” read a statement from the Federation and obtained by Goal.

“On reaching Angola, all players were subjected to Covid-19 tests, and later on, the authorities directed the whole team to be quarantined in the military premises which contravene the Confederation of African Football (Caf) directives.

“TFF has been in constant communication with Caf to find an amicable solution fast to allow Namungo to continue with their preparations for the game that will be played on February 14.”

The East Africans were paired against Primeiro de Agosto of Angola in a draw conducted on January 8. The Tanzanian Premier League side, who are making a first appearance at this stage, were scheduled to play away, before a home match against the Angolan outfit, on February 14 and 21, respectively.

Namungo – under a new coach Hemed Morocco – earned a slot in the play-off phase after a 5-3 aggregate win over El-Hilal Obayed.

Stephen Kwame Sey had scored in the first leg which they won 2-0. Sey, Blaise Bigirimana, and Edward Charles Manyama scored the three important goals for Namungo in the second leg tie that ended in a 3-3 draw.

Primeiro de Agosto, on the other hand, had dropped to the Confederation Cup after they were defeated by Kaizer Chiefs 1-0 in the second leg of their Caf Champions League encounter. The initial game in Luanda had ended in a stalemate.

Namungo qualified for the competition after reaching the finals of the FA Cup where they lost 2-0 to Simba SC.

However, Wekundu wa Msimbazi had already won the league title and could not take part in two competitions and as a result, Namungo were given the opportunity.