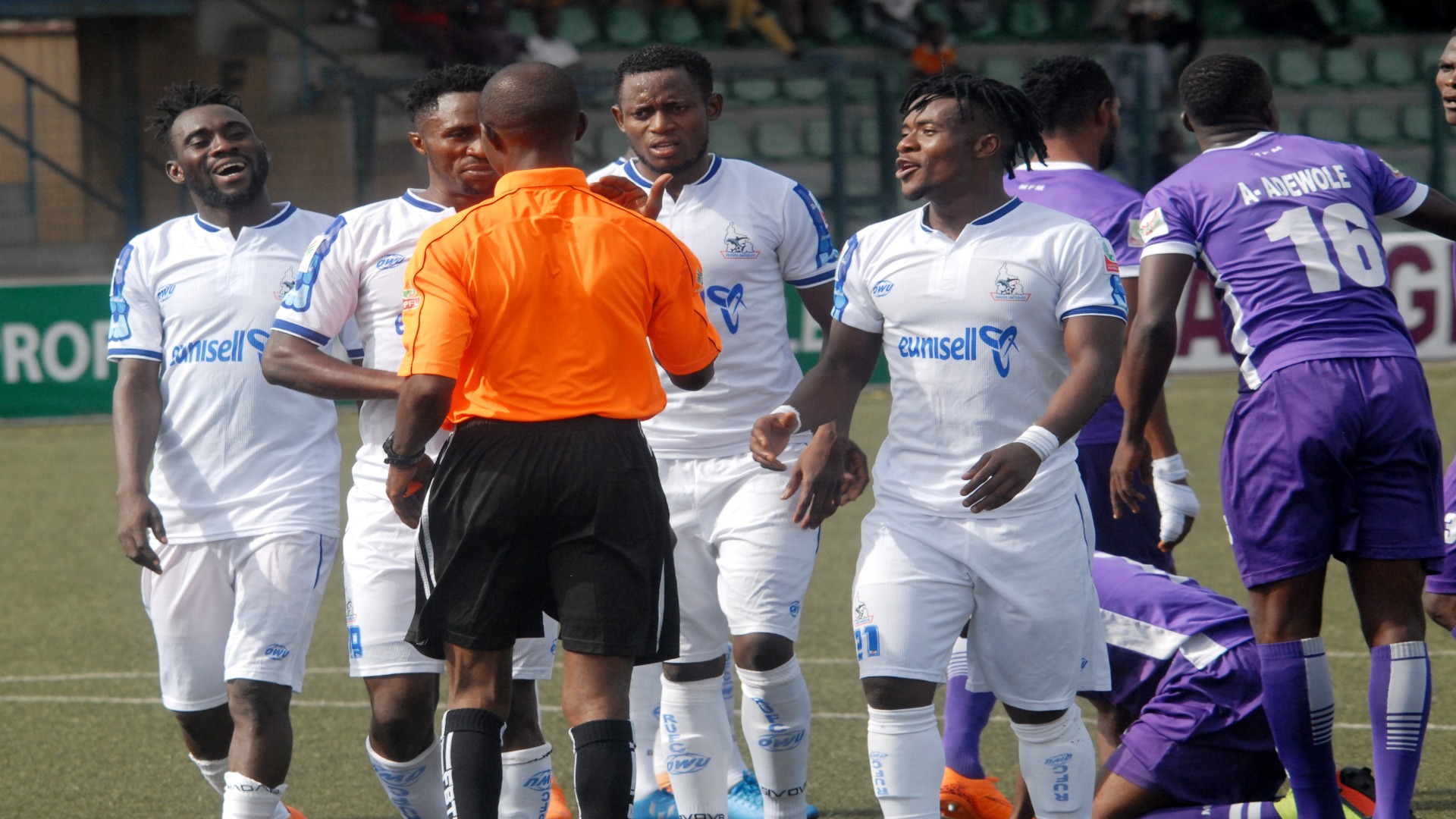 After conceding the first goal, the NPFL club fought to avoid defeat on home ground

Rivers United settled for a 1-1 draw against Sudanese club Al Hilal in the first leg of their Caf Champions League first-round fixture.

The Nigeria Professional Football League outfit struggled to keep their visitors at bay in Port Harcourt even with home support as they found themselves behind in the first half.

Mohamed Abdel-Rahman drew first blood for Al Hilal in the 35th minute, a lead they kept until after the hour-mark.

The Sudanese visitors were denied a crucial win on the road after Mohamed Saeed Ahmed put the ball into the back of his team's net in the 69th minute.

Sunday's result at the Adokiye Amiesimaka Stadium means Rivers United must go all out in the return fixture which is scheduled to take place in Suez on Sunday due to the non-approval of Al Hilal's stadium.

The Pride of Rivers are the only Nigerian team left in the Caf Champions League and they are aiming to qualify for the group stage while the loser drops to Caf Confederation Cup play-off.

They finished second in the Nigerian top-flight last season, behind champions Akwa United, who were eliminated in the Champions League play-off round by Algeria's Belouizdad in September.

Isaac Mensah's goal in the 41st minute separated both teams in Accra and they will be looking to build on the win when they travel to Casablanca for the second leg.

It was a cagey affair as both teams struggled to break the deadlock but Radhi Jaidhi's side will hope to move past Al Ittihad when they meet in Rades on October 24.

Two first-half goals from Houssine Rahimi and Mahmoud Benhalib were enough to help the Green Eagles dominate the 90 minutes.

The victory gives Raja confidence for the second leg that will also take place in Morocco.