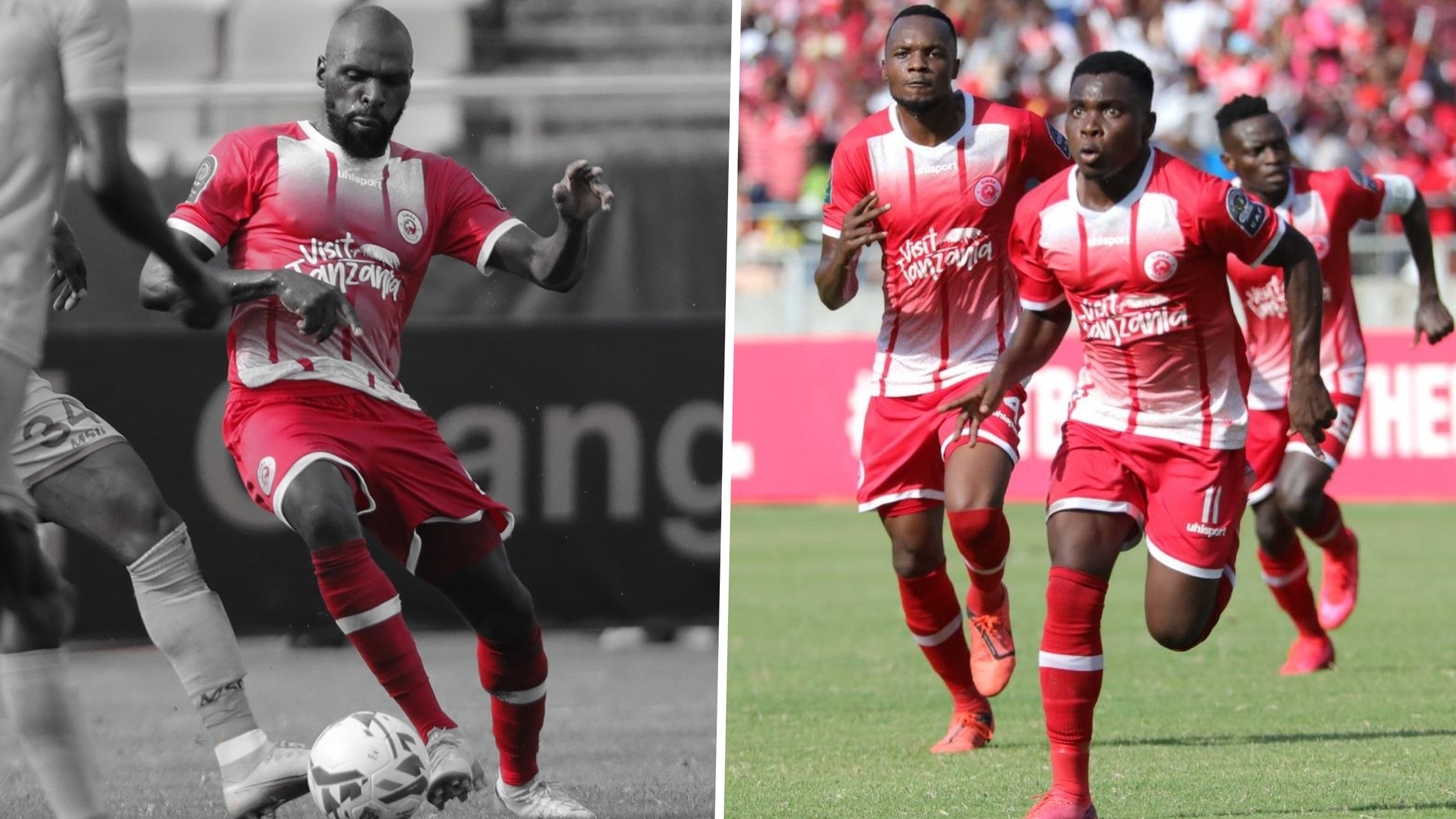 Simba SC assistant coach Raul Shungu has named three players in the Simba SC squad he feels will trouble them when the two sides face off in a Caf Champions League match on April 3.

The Msimbazi giants will host the Democratic Republic of the Congo outfit at Mkapa Stadium where they have already won their two first Group A matches – a 1-0 win against Al Ahly of Egypt and a 3-0 win against Al Merrikh of Sudan.

Simba also secured their first win of the campaign against the same AS Vita side after they beat them 1-0 away in Kinshasa with forward Chris Mugalu notching the all-important goal from the penalty spot.

He explained the three players are the biggest weapons that the Reds have in their squad and added they have contributed the biggest share to the team’s good start in the group stage campaign.

“If you look at the Mozambican Luis [Miquissone] that’s everything in front of them, he has the power to step up the attack and the intelligence to make a quick decision,” Shungu said as quoted by Sokalabongo.

“You need intelligence and a good plan to stop him [Miquissone], we tried to do it when we played in the first meeting back home but in the end, we made the mistake of forgetting ourselves and it caused the harm as we suffered defeat.

“In the middle, they have defensive winger from Uganda Taddeo [Lwanga], he has also added power into the middle of the pack and works extra hard and he has also added some difficulty for any team to pass through to reach their defence, and also at the back, they have that defender Joash [Onyango], who plays very intelligently.

“We must be well prepared to reverse the outcome but it is not an easy task but it is possible, it will depend on what mistakes they make,” Shungu concluded and admitted that should AS Vita suffer defeat in Dar es Salaam, then their target of reaching the quarter-finals will be over.