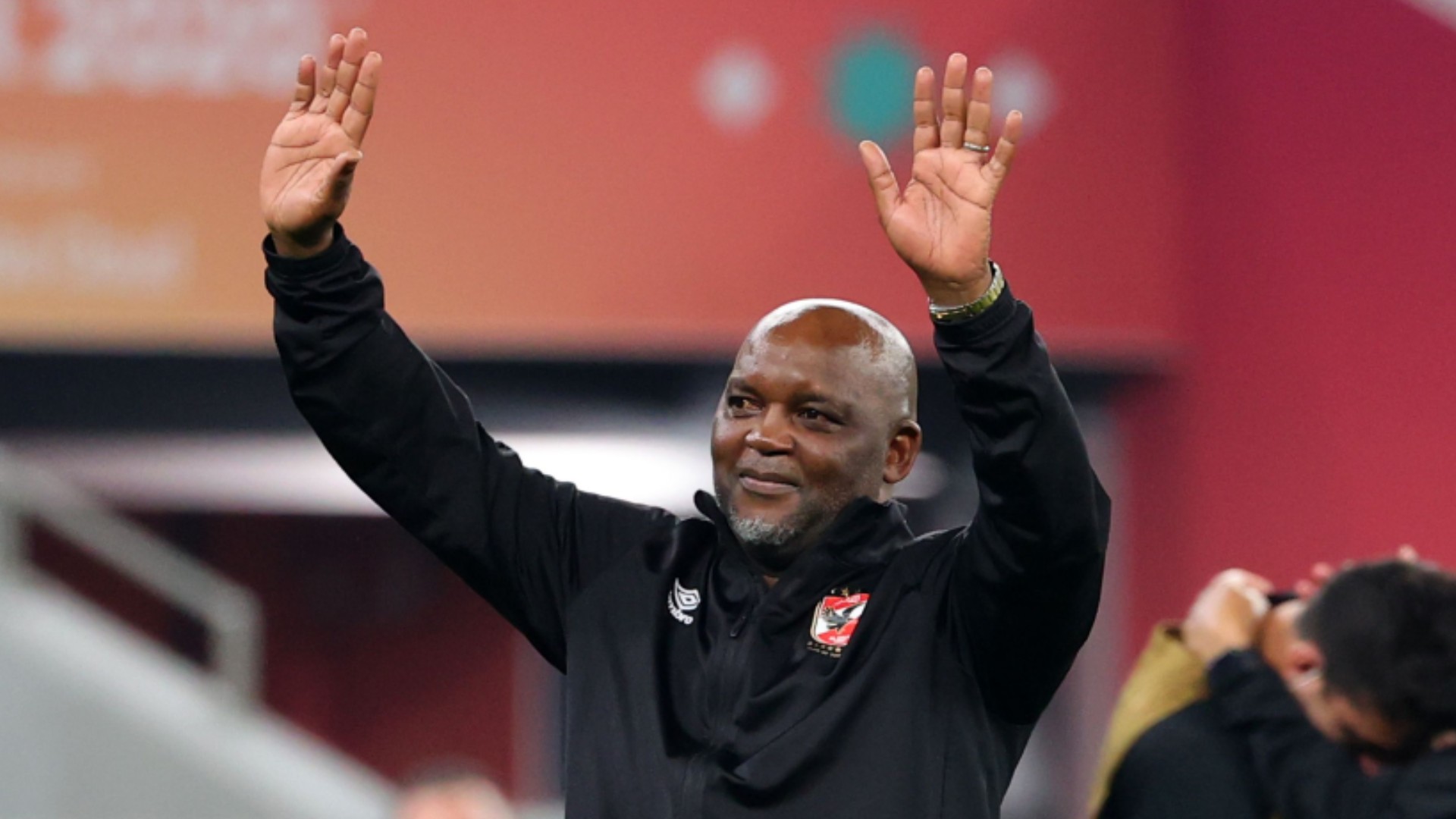 The tactician has not made any surprise inclusions or omissions from the squad as Al Ahly aim for their 10th title.

The Egyptians want to successfully defend their crown while their opponents are targeting their maiden Champions League title.

Who is in the Red Devils squad?

The attacking department will be led by the likes of Walter Bwalya and Mohamed Sherif.

This will be the second time the two teams are meeting with the first one coming in 2002 in the Caf Super Cup. The Red Devils had won the 2001 Champions League while Amakhosi had won the African Cup Winners' Cup in the same year.

The Egyptian side went on to win the trophy after claiming a 4-1 win.

Meanwhile, Kaizer Chiefs forward Khama Billiat has warned his teammates they can forget about beating Al Ahly in the final of the Caf Champions League if they don't stick to their game plan during the match.

The 30-year-old Billiat has cautioned his teammates to stay focused and not give the game away by being in the right place and sticking with their game plan until the final whistle.

"We can only give it away if we don’t apply certain things that can make a difference in the game, which is being in the right space. Managing the space as well and make sure we stick to the game plan," Billiat told Chiefs Media as quoted by Idiskitimes.

"The coach is showing us in training and we believe the plan is going to give us the greatest result."