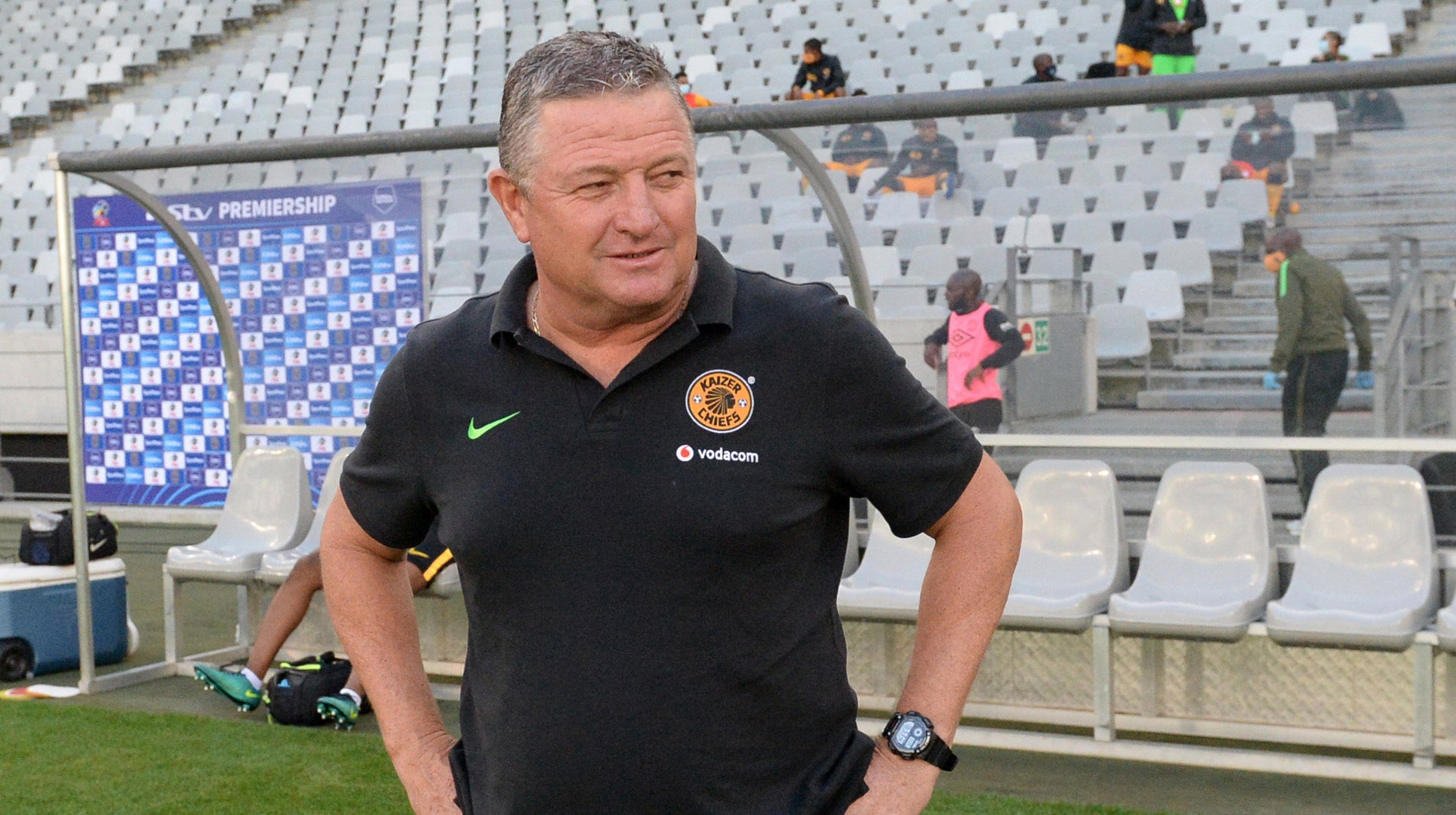 The match was initially scheduled for last Saturday in Casablanca but Chiefs failed to travel after they were denied Moroccan visas.

Caf then asked Amakhosi for the match to be played on February 19 in Cairo but the South Africans objected against that date.

The last day of the month was then a new date agreed to by both teams but the Egyptian FA said it is not a suitable time.

“The Egyptian Football Association apologised to both the African Confederation and the Royal Moroccan Football Federation for not hosting the match due to the inconsistency of the new date and circumstances surrounding the match with the current events,” the Egyptian FA said in a statement.

It is back to the drawing board as a new date will now need to be arranged.

Chiefs coach Gavin Hunt had already said that they would depart for Egypt next Wednesday in what was to complete a hectic February schedule for Amakhosi.

Amakhosi hosted AmaZulu in a league match on Wednesday, which they lost 2-1, and they will welcome SuperSport United in another PSL tie on Saturday.

They then remain at home where they will entertain Horoya in a Champions League match on Tuesday and were planning to fly out to Egypt the following day for the Wydad match.

This trip is now unlikely to take place.

Hunt is, however, unfazed by having to balance between demanding domestic and continental commitments in the next two weeks.

“We want to also do well in the Champions League,” Hunt told the Chiefs website.

“We’ve got two games in the league this week, then next Tuesday we are playing a Champions League game and then we travel to Egypt the next day. It will be a tough two weeks, but we enjoy it – we prefer to play.”

Hunt’s anticipation of a tough but enjoyable two weeks comes on the backdrop of Chiefs spending nine days without being involved in competitive action prior to the AmaZulu match.

The postponement of the initial fixture against Wydad allowed Chiefs some rest after a crammed schedule since January.

“The programme was hectic, so it was a bit of a blessing not to travel so far,” added Hunt.