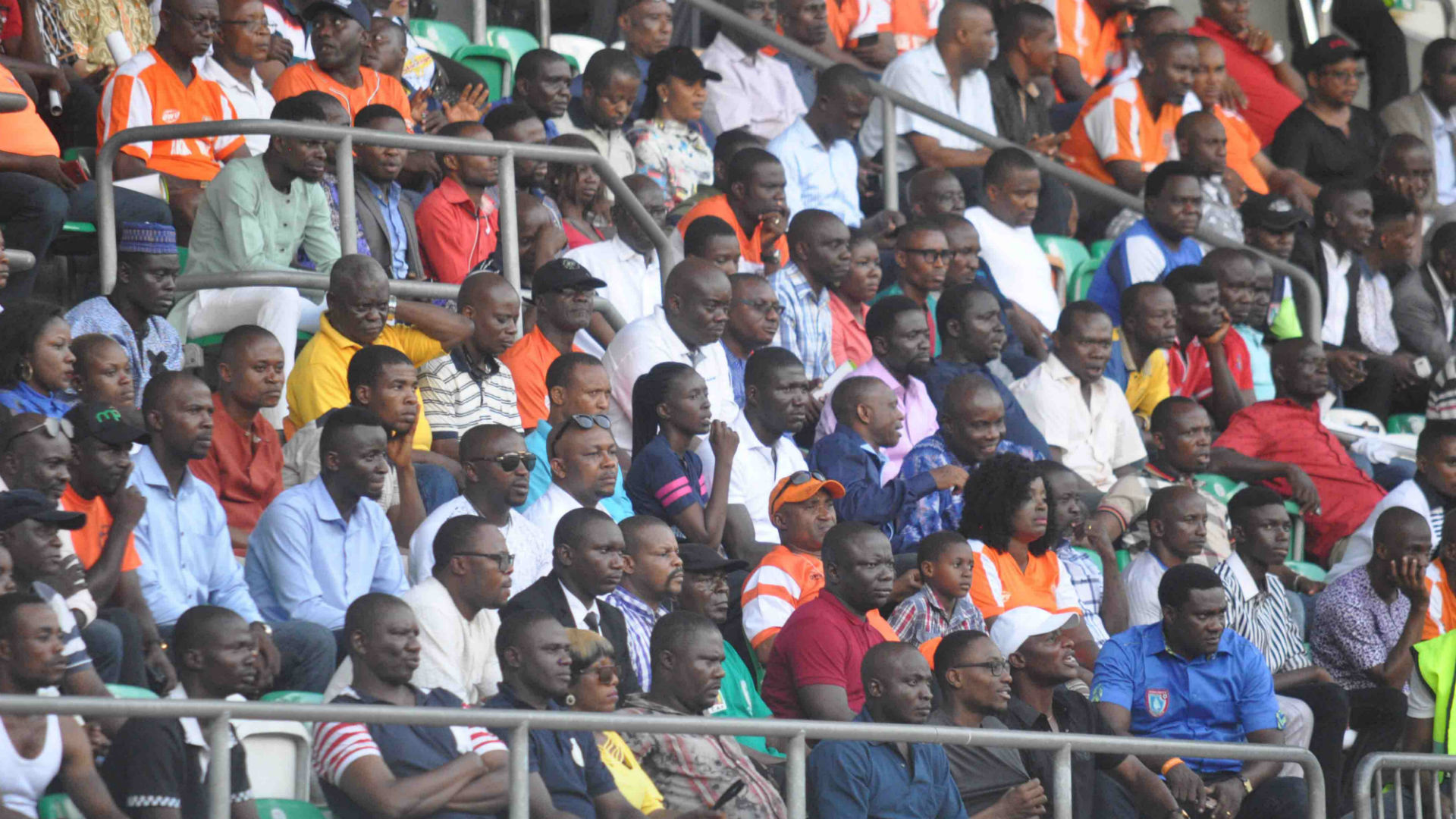 The Belouizdadis showed resilience to overturn the one-goal deficit they suffered in Nigeria a week ago with two late goals at the Omar Hamadi Stadium.

Akwa United tried to hold on to their aggregate lead as a goalless first 45 minutes ensued, but Hicham Khalfallah’s effort in the 72nd minute broke the deadlock in Algiers and Chemseddine Nessakh’s 84th-minute goal sealed their ticket to the next round.

A week ago, the Algerian champions suffered a late blow at the Godswill Akpabio Stadium after Friday Ubong gave Akwa United a 1-0 win with his 88th-minute goal.

Following the comeback win, Belouizdad now have a date with ASEC Mimosas in the first round after the Ivory Coast giants defeated Senegal's Teungueth 2-0 on aggregate.

After bagging a crucial away advantage with a 1-0 win last weekend, Stanley Eguma's men waited until the 82nd minute for Uche Onuwasonaya to break the deadlock at the Adokiye Amiesimaka Stadium.

The Pride of Rivers will now lock horns with Sudan's Al Hilal who drew Ethiopia’s Fasil Kenema 3-3, but they progressed on away goals.

The next round of the Champions League games are scheduled to take place between October 15-17 while the second leg will be from October 22-24.

After the match, Eguma spoke of how he made changes to their set-up as the game progressed, which allowed them to book a place in the next round.

“We beat them away, and everyone thought it was a push over, but it was very obvious here that they are a very strong team,” Eguma told PM News.

“But after the away game, I knew that the second leg will be very tough, and it was the reason we came back here to re-strategise.

“Our initial plan in the first half didn’t work, so we had to change strategy in the second half, when we discovered that they were playing more offensive.

“We have to seize the ball from them and had more ball possession before we were able to pierce their defence and get the lone goal in the 82nd minute."