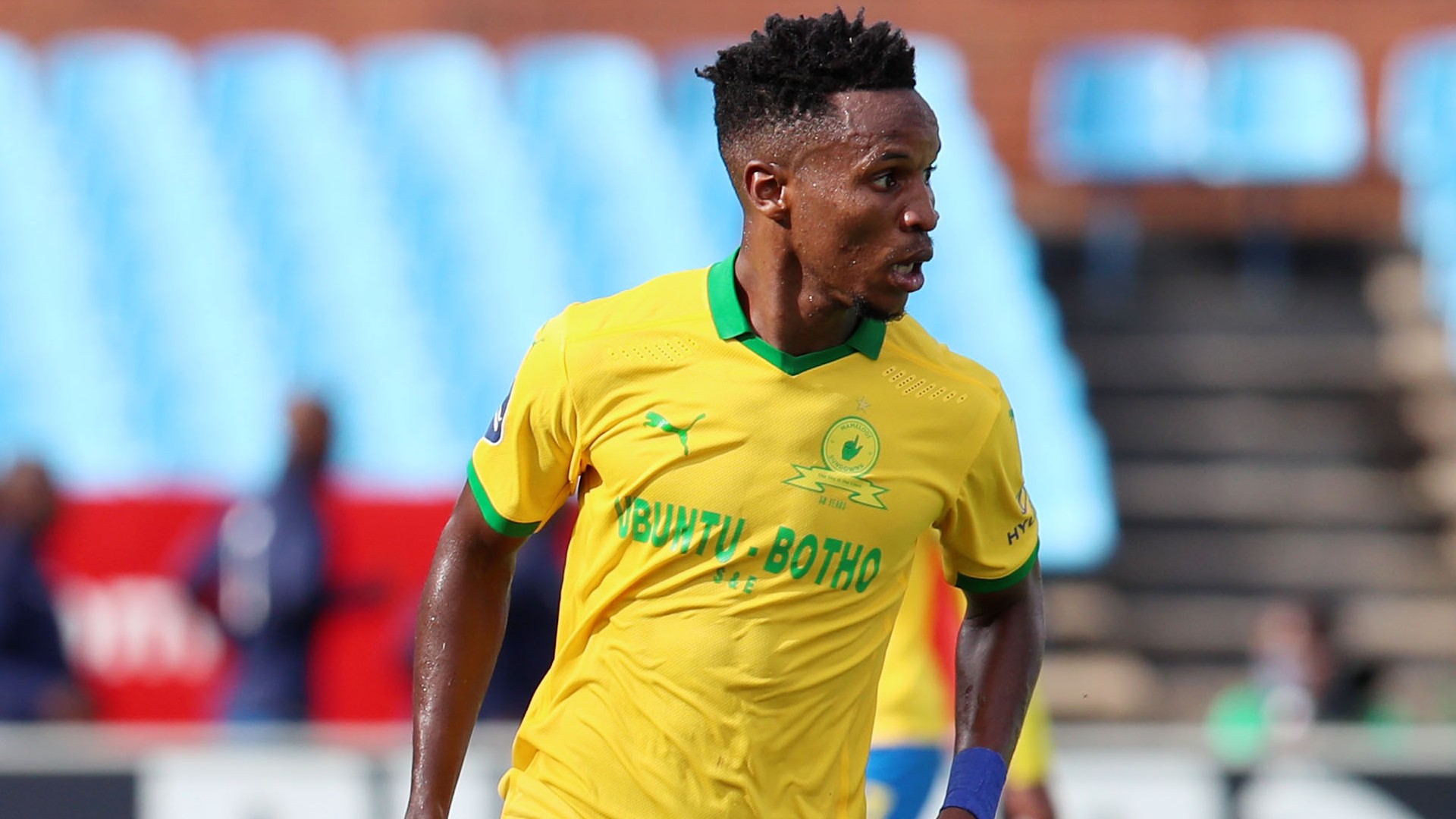 Themba Zwane grabbed a brace as Mamelodi Sundowns were held to a 2-2 draw by AS Maniema Union in the Caf Champions League first-round first-leg match on Sunday afternoon.

Masandawana took the lead twice against the DR Congolese side, but they were let down by some poor defending as the Green and Blacks fought back to deny the 2016 Champions League winners a victory at Stade des Martyrs in Kinshasa.

Khuliso Mudau and Mosa Lebusa made their return to the starting line-up after they recovered from their respective injuries with Sundowns looking to start their Champions League campaign with a victory in the central African country.

Denis Onyango and Themba Zwane were the only Sundowns players who won this continental tournament in 2016 with the Tshwane giants in the starting line-up and their experience was vital for PSL giants against Green and Blacks.

Having scored 11 goals from midfield in the last three Champions League seasons, Zwane gave the visitors the lead just nine minutes into the match to open his scoring account for the current campaign after the visitors were awarded an early penalty.

Peter Shalulile was fouled in the box by goalkeeper Brunel Efonge and Zwane made no mistake from the spot-kick as the accomplished playmaker scored to hand Sundowns a 1-0 lead - sending the Maniema shot-stopper the wrong way.

The Green and Blacks pushed for the equalising goal and they were gifted a goal when Lebusa gave away possession to Kitwa Kalowa, who beat Onyango in the 35th minute and the score was 1-1 during the half-time break.

Sibusiso Vilakazi, who came off the bench against Swallows FC and grabbed an assist earlier this month, was introduced in the 67th minute with Masandawana looking to restore their lead, and the man nicknamed Vila did make an impact.

The 2013/14 PSL Footballer of the Year combined brilliantly in the box with Zwane, who then completed his brace by firing past Efonge to make it 2-1 to Sundowns with six minutes left and the Tshwane giants had to hold on to the slender lead.

However, Sundowns conceded in the 89th minute as their defence gave Tenda Mutuila some space on edge of the box and he unleashed a powerful show which beat Onyango at the far-post to ensure that the game ended in a 2-2 draw.

The two teams will now meet in the second leg clash in Pretoria on October 24 with Sundowns having grabbed two important away goals.