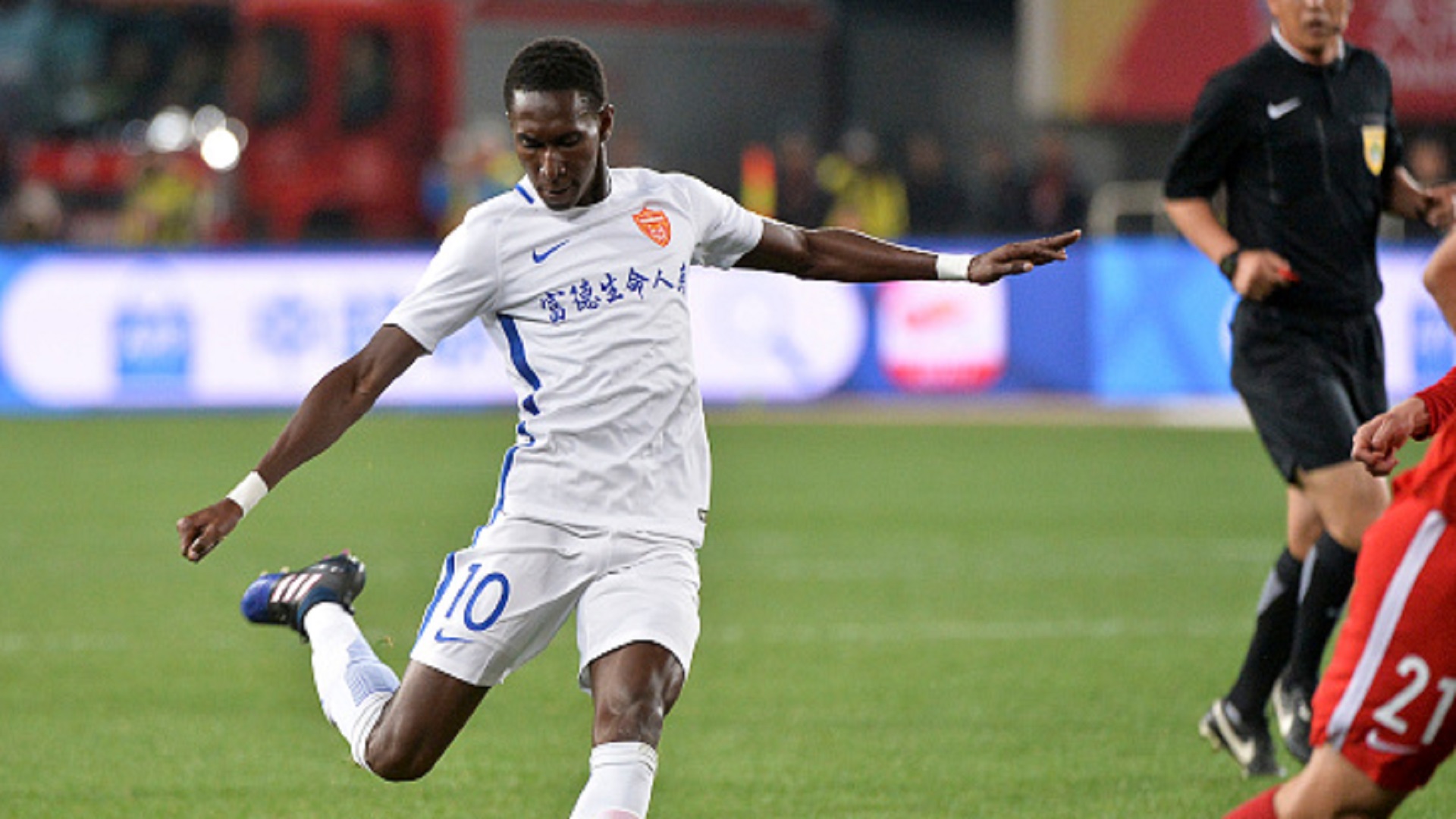 The visitors came into the encounter on the back of a loss to Tianjin Quanjian, Gregorio Manzano’s men found themselves on the back foot just 14 minutes into the game.

Baojie Zhu found the back of the net after benefitting from Jaime Ayovi’s assist to put the home team in front.

However, on the stroke of 45 minutes, Trawally who recently chatted with Goal on his desire to play for English Premier League side Arsenal levelled proceedings for the Guiyang outfit off Yunlong Fan’s assist.

After the restart, Ayovi got a goal of his own in the 75th minute which made the difference as Luis García Plaza’s men claimed the maximum points.

Trawally featured for the entire duration of the encounter as Guizhou suffered their fifth loss in the top-flight this term.

The 23-year-old has now scored three goals in six appearances for the club since he joined the side in January from Danish outfit Vejle.

Guizhou Hengfeng are one place above the relegation zone having only managed three points from six outings.