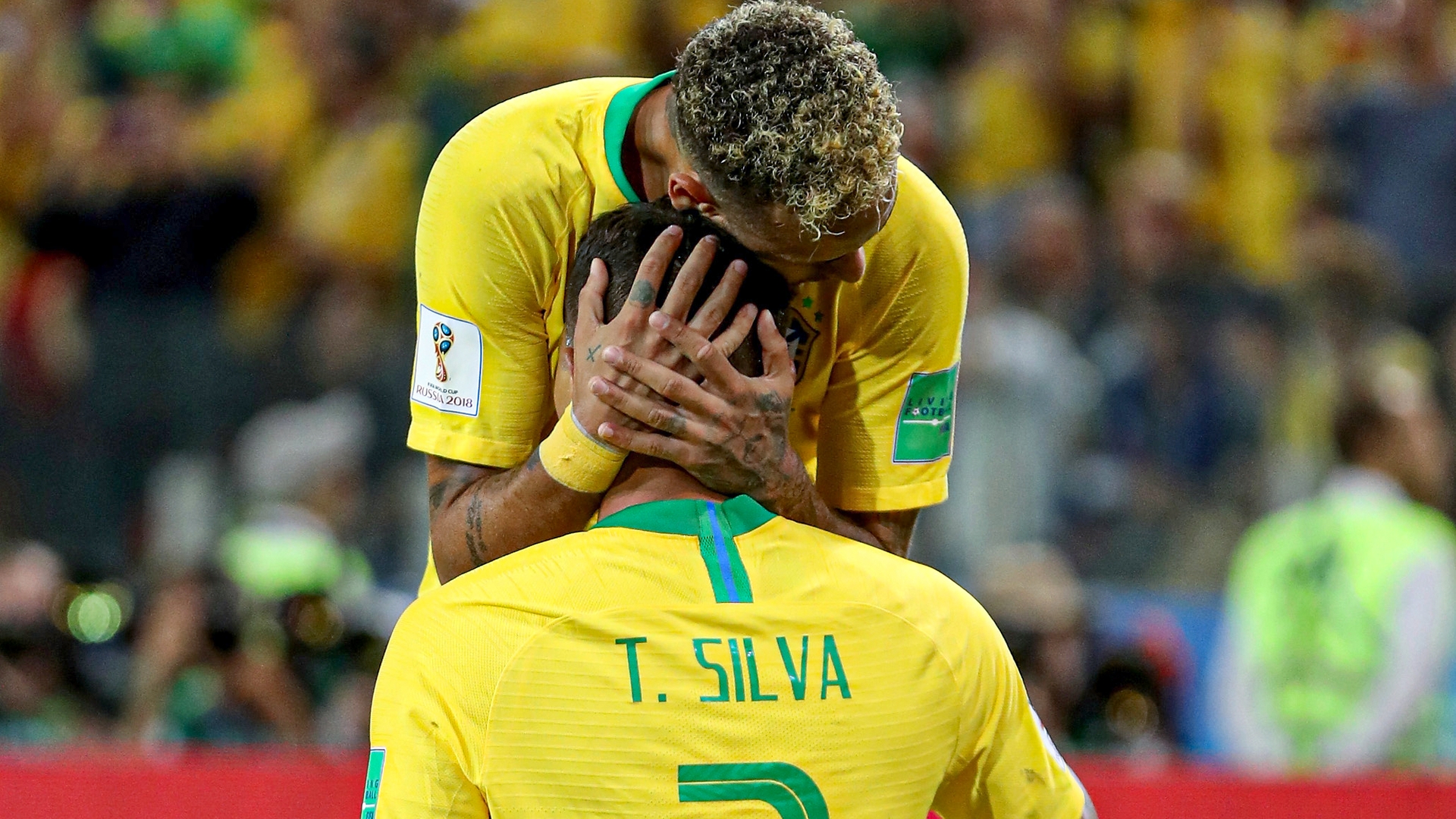 Brazil aim to continue their stunning form in World Cup qualifying when they host Uruguay.

Tite's men dropped their first points of the campaign at the weekend, recording a 0-0 stalemate in Colombia, yet their record of nine wins and a draw has put them in an extremely strong position to make it to Qatar 2022.

Uruguay, meanwhile, have slipped to fourth in table and their last game saw them roundly beaten 3-0 by neighbours Argentina.

Brazil have never lost a home World Cup qualifier, an incredible record they are clear favourites to extend against La Celeste.

Uruguay have won only three of their last 15 qualifiers on the road and they are available at 15/2 (8.50) to record a historic victory.

Neymar is the favourite to break the deadlock, with the PSG forward priced at 12/5 (3.40) to get his name on the scoresheet before anyone else, while Gabriel Jesus and Gabriel Barbosa are both offered at 3/1 (4.00).

Despite boasting some of the continent's best attacking players, the goals have dried up for Uruguay in recent matches.

The 3-0 weekend defeat to Argentina was the fifth time La Celeste have failed to find the back of the net in their last eight qualifiers and they can expect another tough evening against Brazil.

The Brazilians' record on home soil in World Cup qualifying is incredibly impressive with the side having won their last nine matches to nil, a run that goes back over five years.

Backing the hosts to continue their stunning home form must surely appeal against an out-of-sorts Uruguay team.

The hosts are offered at 5/6 (1.83) to keep yet another clean sheet which looks like an excellent option given their form, and Uruguay's struggles in the final third.