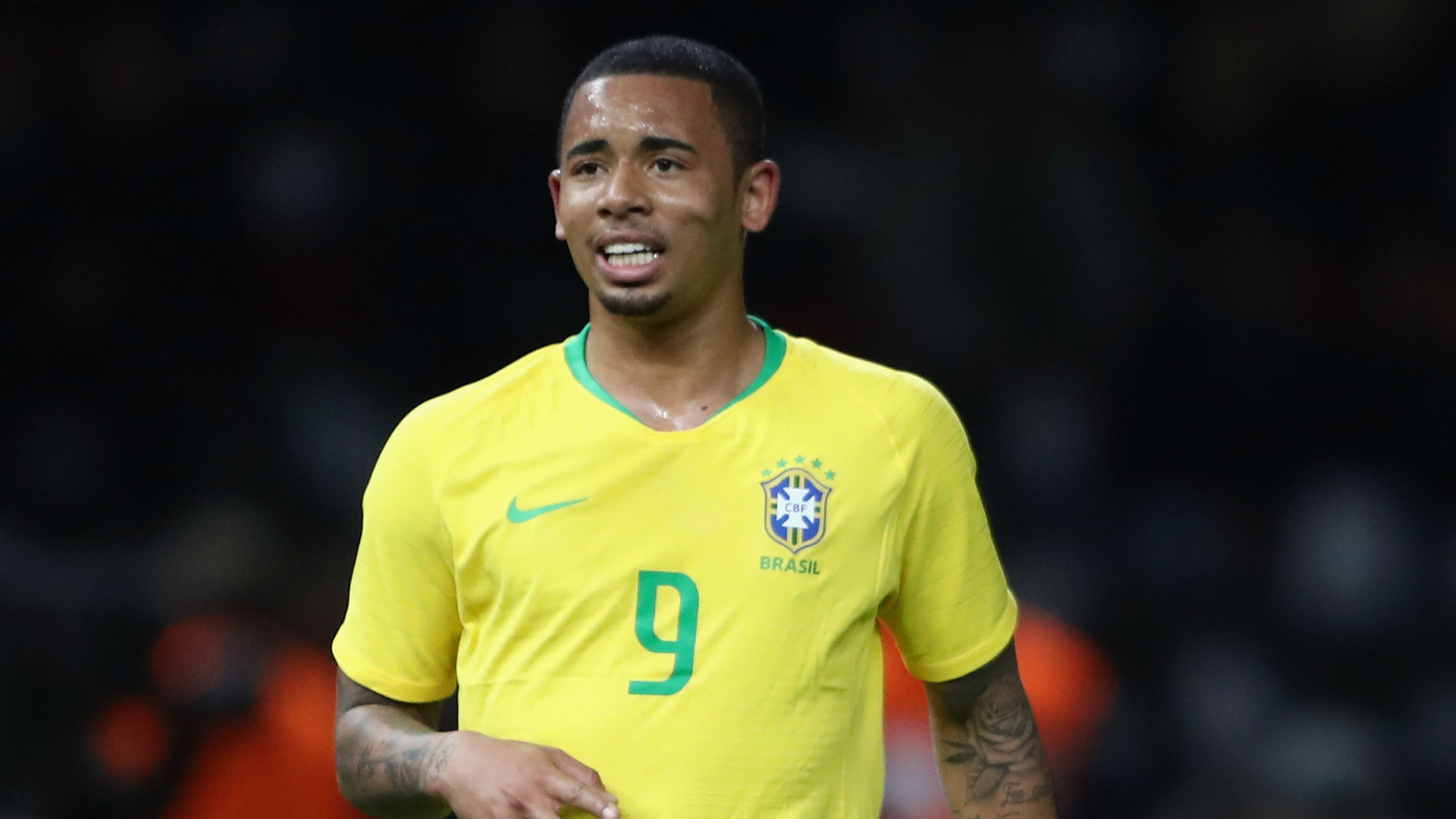 These two sides played out a very entertaining opening match in the previous World Cup in Sao Paulo four years ago, and they meet at Anfield this weekend in what should be a high quality friendly.

Brazil's qualification for Russia was imperious under coach Tite winning the CONMEBOL tournament with ease after a slow start. Croatia meanwhile needed a play-off win over Greece to qualify for the World Cup and the Balkan nation will be expecting to make it through to the knockout stage in Russia.

Brazil have only lost one of their last 29 friendlies and dabblebet price them at 1/2 (1.50) to claim the win in Liverpool.

The fitness of Neymar remains a concern for Brazil, with the Paris Saint-Germain forward having been missing for the last three months. Neymar has been training with his national team-mates this week and it remains to be seen whether or not he gets any minutes at Anfield.

Brazil's last game on English soil saw them draw 0-0 with England at Wembley back in November. That was their first goalless friendly since 2011 and generally La Canarinha provide entertainment when they play.

Croatia were extremely solid in qualifying though, conceding just four goals in ten matches and they can make things tough for the five times World Cup winners.

A low-scoring win for Brazil would seem the logical selection for this game and a victory for Tite's men and under 3.5 goals scored is priced at a tempting looking 21/20 (2.05) .

This bet has paid out in both friendlies that Brazil have contested this year (against Russia and Germany) and looks like an intelligent way to back the favourites.