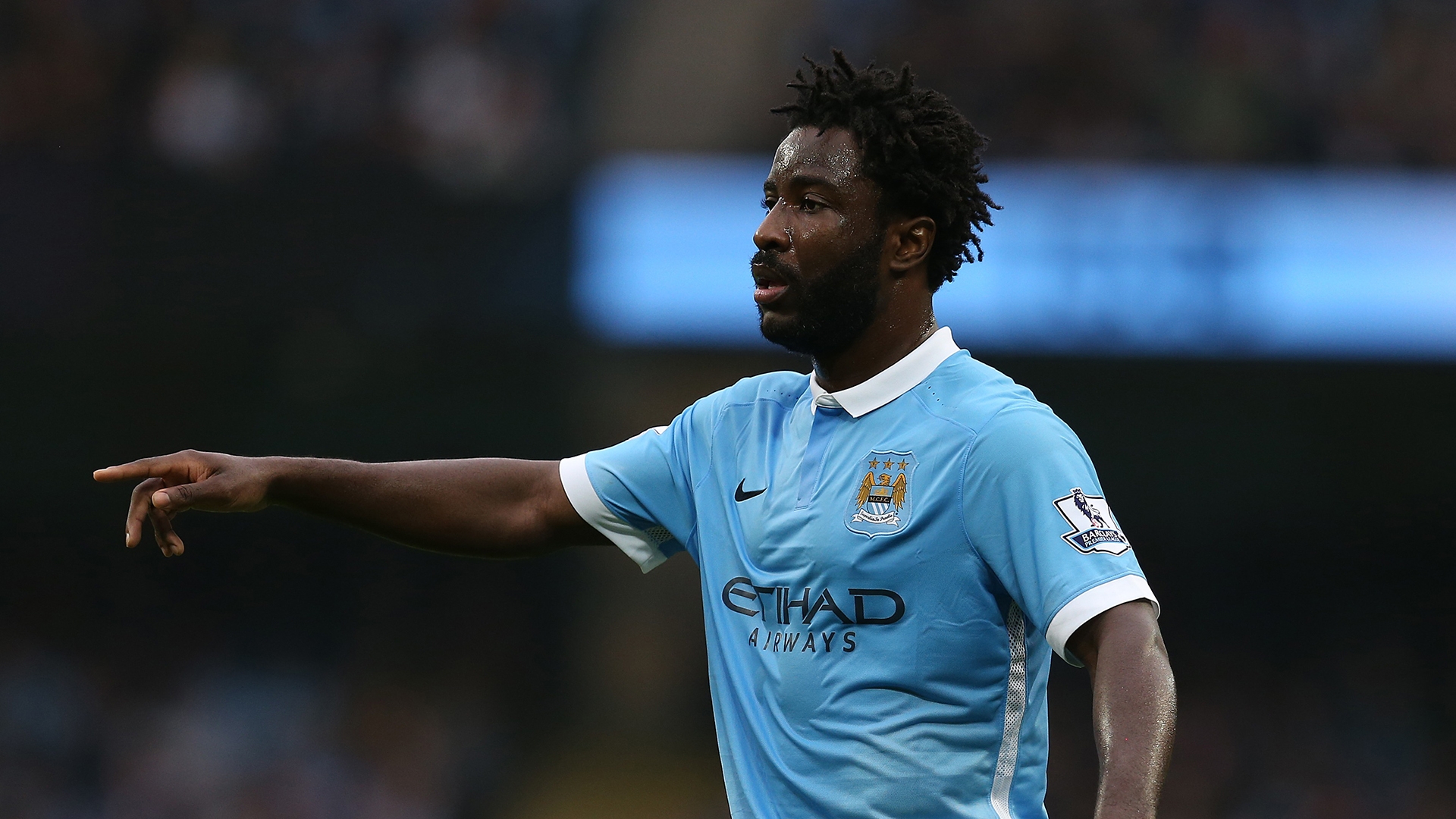 Bony has been in search of a new adventure since he left Swansea City at the end of last season and his last competitive outing came in July when he represented Ivory Coast at the 2019 Africa Cup of Nations in Egypt.

During his hunt for a club, the Ivorian forward trained with League Two club Newport County in an attempt to keep fit and also had a brief stint in France with Ligue 2 outfit Le Havre as he aimed to secure a contract.

On Wednesday, Al Ittihad announced the arrival of Bony as they look to strengthen their attacking options having gone seven games without a win across all competitions.

The former Premier League winner will be hoping to inspire the People's Club back to winning ways as they are just five points adrift of the relegation zone with 15 points from as many games in the Saudi top-flight.