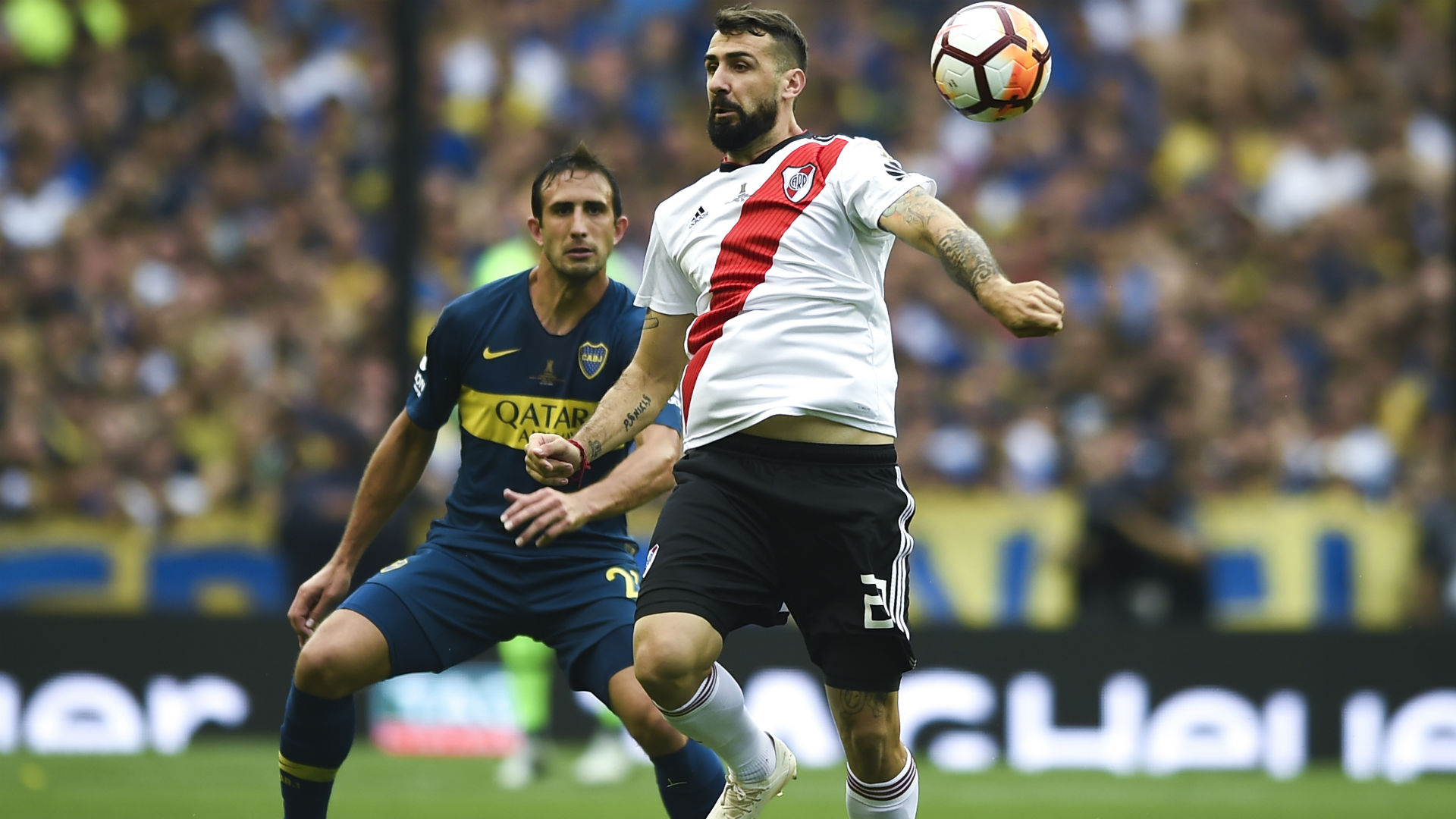 The retired World Cup winner cannot wait for Saturday's Copa Libertadores final second leg, and he knows exactly who he wants to win

Independiente and Argentina legend Daniel Bertoni says that this weekend’s Copa Libertadores final is part of “folklore” for not just Boca Juniors and River Plate but for the country’s people and the world, claiming it is the "best derby in the world".

However, the 63-year-old admits that he does not want the Xeneizes to win the Superclasico encounter as they would equal the record set by his former club.

The second leg of the Copa Libertadores final takes place on Saturday with the two sides locked on level terms following an opening 2-2 draw.

Regardless of whoever wins though, Bertoni says that the showpiece event will provide an encounter to stay long in the memory of football fans the world over.

“There are other finals that live on, but what happens between Boca and River is the best derby in the world, for people and for folklore,” the former winger exclusively told Goal.

With nothing to separate the two sides, Bertoni admits that he finds it tough to pick a winner between the pair as well, with his family split by their loyalty to both clubs.

“I have my grandson from River, my children from Boca. I do not know [who will win], I have mixed feelings. May the one who plays best win.

“It’s going to be a strong final. River has better football [but] Boca have fight.”

Despite River knocking out Independiente on the road to the final, he acknowledges that he will be hoping for them to triumph over their rivals, adding: “If I’m honest, I do not want Boca to reach us on seven Copa Libertadores. I prefer River.”

Bertoni, who was a member of the Albiceleste squad that lifted the World Cup on home soil in 1978, also believes that the national team have been guilty resting on their former glories and that only Lionel Messi can make the decision whether to return to international duty.

The national endured a torrid World Cup campaign that saw them knocked out in the round-of-16, and Bertoni – who scored in the 1978 final where Argentina won their first title – accused them of complacency, highlighting it as a key reason why the squad underwhelmed in Russia.

“Argentina lack organisation, they needs to work on the basics,” he added.

“We rest on our laurels thinking about the World Cups that we won. You have to work every day, mentally prepare the players and psychologically because a World Cup is not easy to play. "

On Messi, Bertoni advocated that only the country’s all-time leading goalscorer can decide on his future, though he stressed that his enduring tenure in the set-up may limit chances for younger players.

“[He] must be left to do what he wants, that he is the one who decides,” he added. “I told [Lionel] Scaloni [Argentina manager] when I was with him one day: think about the players of the future and of the new generation, do not think about the historical ones.

“The only one who has to decide to return is Messi.”

The Copa Libertadores final second leg will be streamed LIVE right here on Goal [UK ONLY] from 8:00pm GMT.